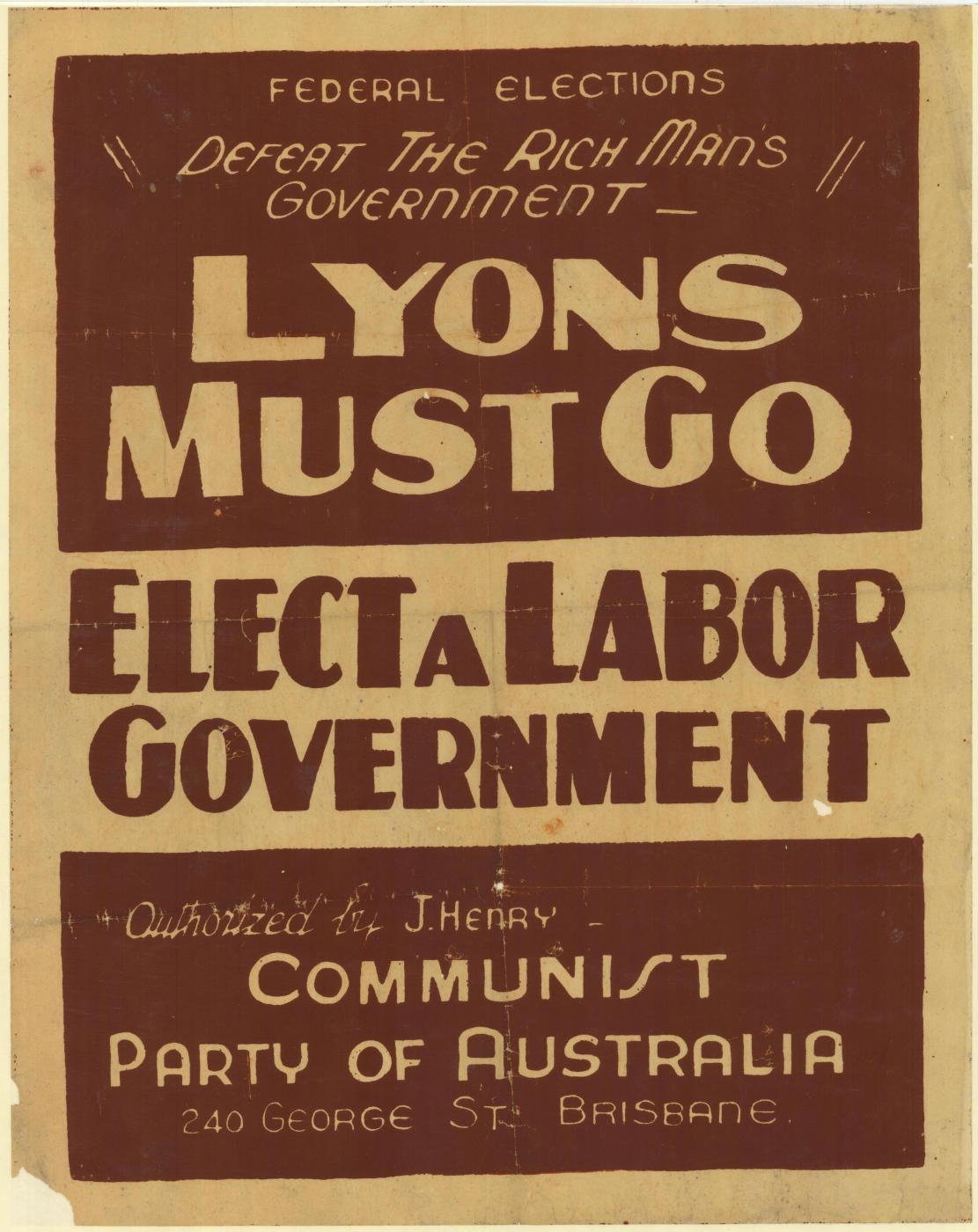 The Herbert electorate promises to be the centre of a most interesting and hard-fought election campaign. The Communists, who are supporting the Labor party, have chosen for candidate Mr. F. W. Paterson, barrister-at-law. Commencing at the age of 13, when he gained second place in the Queensland annual bursary examination, this ardent advocate of Communism, born In Gladstone, has had a brilliant scholastic career. He won the Byrnes Memorial Medal for the highest pass in the University Junior Public examination, and third in open scholarship to the Queensland University. After service in the Great War he took his B.A. and was awarded a Rhodes scholarship. He also spent three years at Oxford, where he took another degree in Arts. In the field of sport he has played representative football for his university, and at 16 ran second in the two miles amateur championship of Queensland. At 20 he won the 440yds. Championship. He is the best known and most capable of the Queensland Communist speakers, and draws huge crowds of people, regardless of their views to his meetings. His meetings are advertised.

A Rhodes Scholar and lawyer, Frederick (‘Fred’) established a reputation as the ‘people’s champion’ for his readiness to represent the poor and needy in legal matters. In 1923 joined the Communist Party of Australia and retained his belief in Communist ideology until his death in 1977. As an active member of the party, contested 16 State and Federal elections between 1926 and 1950, and in 1937 he became the only authorised Communist in to contest the Federal election after being endorsed as candidate for the seat of Herbert. finished third, but he received widespread publicity during the campaign in which he was ably assisted by the party’s organiser, Jack Henry. That it had some effect was perhaps shown when contested the 1944 State elections for the seat of Bowen, though he also benefited from the first-past-the-post electoral system which operated in until 1962. won the seat with 44.4 per cent of the vote, thereby becoming the first, and only, Communist to enter parliament in . In 1947 he was re-elected with 39.3 per cent of the vote. After serving six years in parliament the seat of Bowen was gerrymandered out of existence after the Hanlon government passed the Electoral Districts Act in 1949. Forced to contest the newly-created seat of Whitsunday outside his support base, gained only 12.7 per cent of the vote and was easily beaten by Lloyd Roberts of the Country Party. With this defeat ’s political career came to an end and he returned to law. 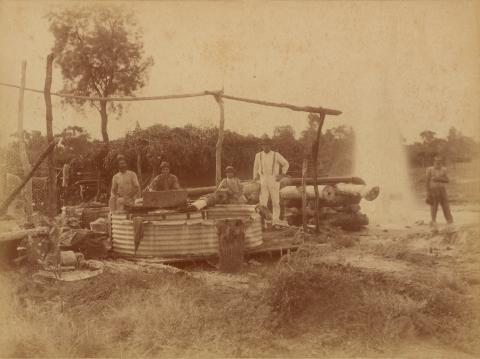 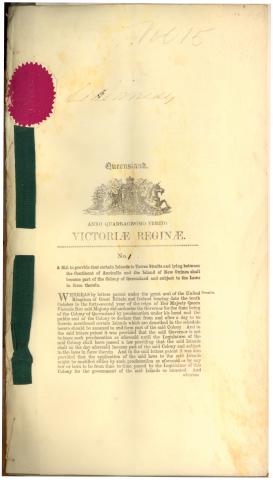