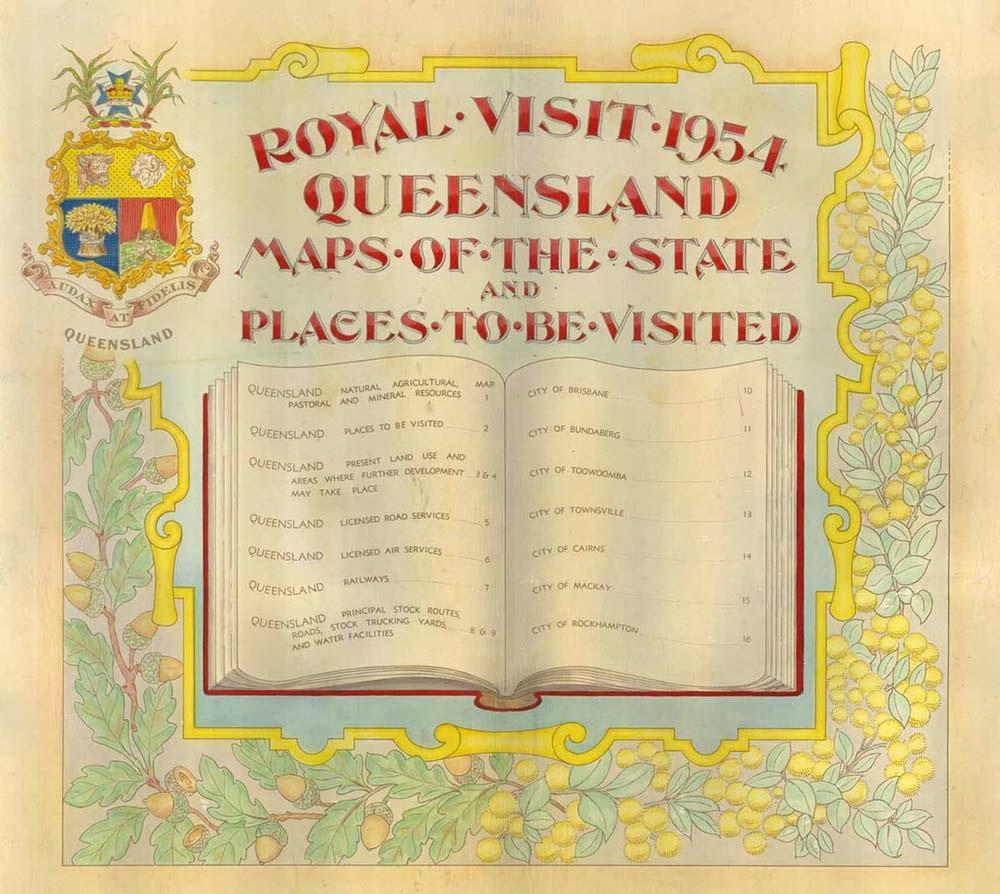 Her Majesty Queen Elizabeth II and HRH The Duke of Edinburgh at State Reception, Brisbane, 1954

In terms of crowd numbers and the display of patriotic euphoria, the 1954 visit to by Queen Elizabeth II and her consort, the Duke of Edinburgh, was perhaps the most successful Royal tour of . The couple spent nine days in , arriving in on 9 March to an official welcome from Governor Sir John Lavarack and Lady Lavarack. An estimated 500,000 Queenslanders turned out to greet the Royal couple. Two days later Queen Elizabeth II and the Duke of Edinburgh were flown to Bundaberg and then Oakey. From Oakey they travelled by road to Toowoomba and a welcoming committee of 40,000 people. After a brief return to , the Royal couple flew north to Townsville on 12 March where, despite monsoonal rains, another crowd of 50,000 awaited their arrival. The next leg of the tour was by sea to aboard the Gothic, the vessel accompanied by a naval escort. The flotilla then turned south and after passing through the Whitsunday Passage a brief sojourn was made on in the Cumberland Group before the Royal couple were welcomed to Mackay. Rockhampton was the final regional centre to be visited, with an estimated 65,000 people witnessing the arrival, before a return to concluded the nine-day Royal Visit to in 1954. Although Elizabeth II and the Duke of Edinburgh would make later visits to , a pronounced shift away from would ensure that none were able to match the enthusiastic welcome of 1954. 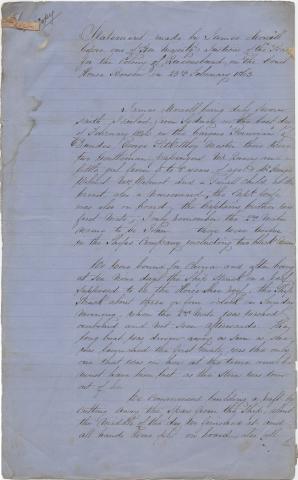 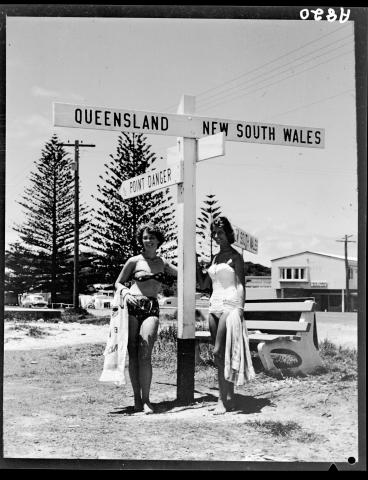