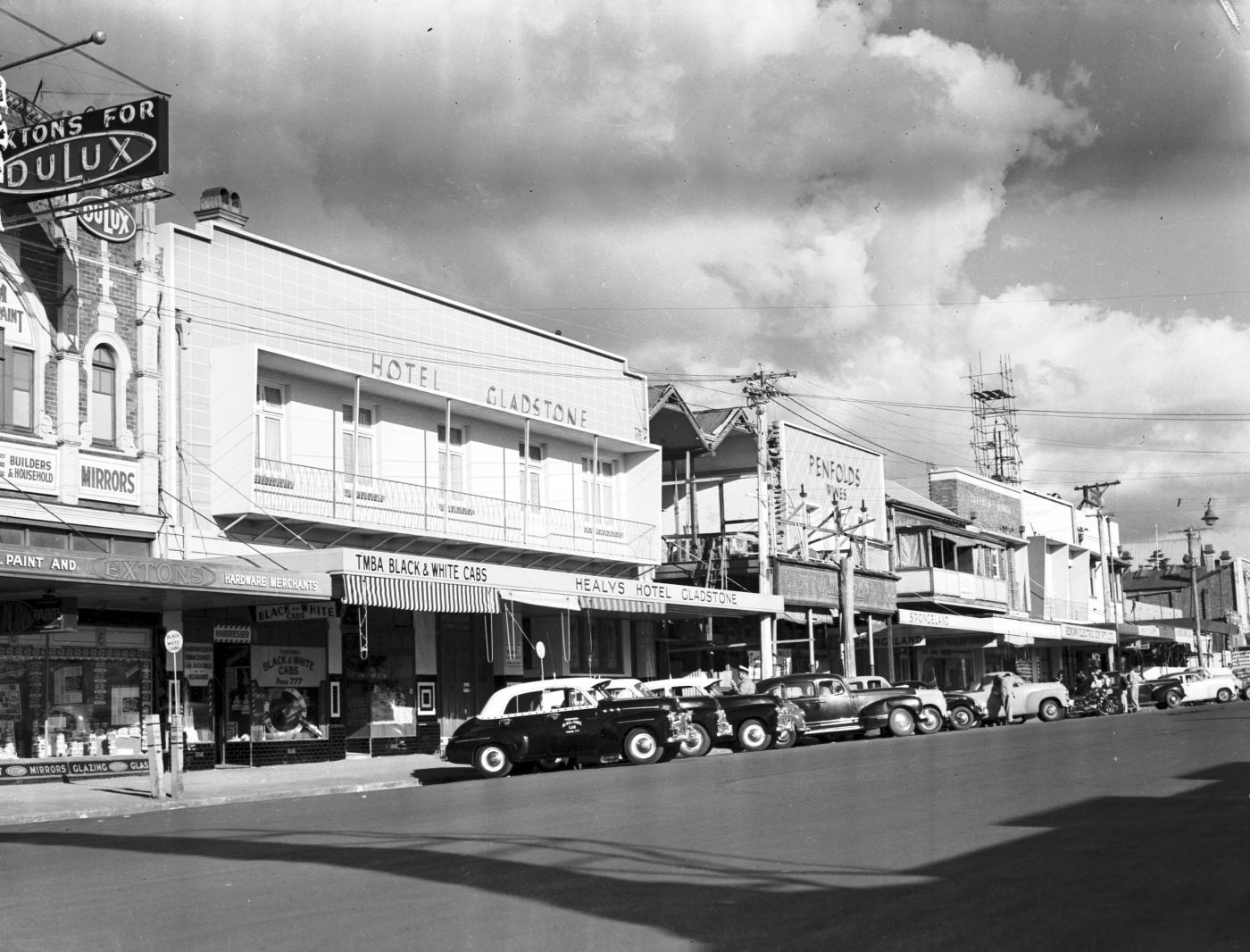 William Holzworth pleaded guilty in the Police Court to-day before Mr. P. C Burne, P.M., to a charge of having been drunk, while in charge of a motor car in Ruthven-street on Sunday. He was fined £20 or two months' imprisonment. On March 17 last he was fined £10 for a similar offence.

Senior sergeant Holden, who prosecuted, said that, shortly before 11 a.m. on Sunday defendant drove a motor car down Ruthven-street at a very fast rate. He zig-zagged from side to side, and collided with another car in Ruthven-street near the White Horse Hotel. Defendant careered along the street, and Constable Dadswell, who was on duty, hearing about the matter, hired a car, and followed defendant. He picked him up at Alderley-street. When defendant alighted from his car he was unable to stand up owing to his state of intoxication. He had also collided with another car in Ruthven-street beforehand.

The Magistrate: Through vour own foolishness you will have to part with £20 of your good cash. A man drunk in a motor car is a danger to the community. You might have run into an individual and killed him. I have to protect the public. You have no right to have your license. There is a diversity of opinion whether I have power, although I hold I have, to cancel your license.

Senior Sergeant Holden: That is a matter entirely for yourself. I understand that the Superintendent of Traffic intends to take some action against the defendant so far as his license is concerned.

Toowoomba's colonial history traces back to 1816 when English botanist and explorer Allan Cunningham arrived in Australia from Brazil and in June 1827 discovered 4 million acres (16,000 km²) of rich farming and grazing land, which became known as the Darling Downs, bordered on the east by the Great Dividing Range and situated 100 miles (160 km) west of the settlement of Moreton Bay. Thirteen years later when George and Patrick Leslie established Toolburra Station 56 miles (90 km) south-west of Toowoomba the first settlers arrived on the Downs and established a township of bark-slab shops called The Springs which was soon renamed Drayton. Land for the town was first surveyed in 1849, then again in 1853.

Towards the end of the 1840s Drayton had grown to the point where it had its own newspaper, general store, trading post and the Royal Bull's Head Inn, which was built by William Horton and still stands today. Horton is regarded as the true founder of Toowoomba, despite the fact that he was not the first man to live there. Drovers and wagon masters spread the news of the new settlement at Toowoomba. By 1858 Toowoomba was growing fast. It had a population of 700, three hotels and many stores. Land selling at £4 an acre (£988/km²) in 1850 was by then £150 an acre (£37,000/km²). Governor Bowen granted the wish of locals and a new municipality was proclaimed on 24 November 1860. 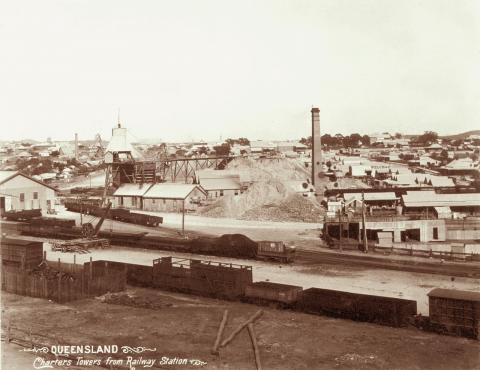