A bridge downstream of the Victoria Bridge was part of a larger plan, devised by Professor Roger Hawken of the University of Queensland in the 1920s, for a series of bridges over the Brisbane River to alleviate congestion on Victoria Bridge and to divert traffic away from the Brisbane central business district. The William Jolly Bridge was the first of the Hawken Plan bridges to be constructed. Lack of funds precluded the construction of the downstream bridge at that time. Initially plans called for a transporter bridge further downstream near New Farm.

In 1926 Kangaroo Point was recommended by the Brisbane City Council's Cross River Commission. Subsequently the bridge was constructed as a public works program during the Great Depression. The cost was to be no more than ₤1.6 million. 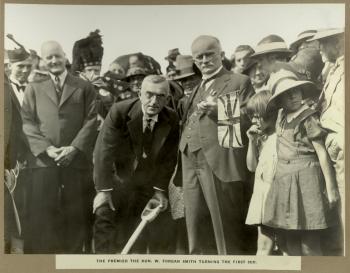 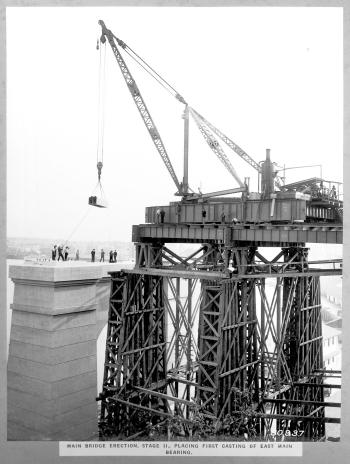 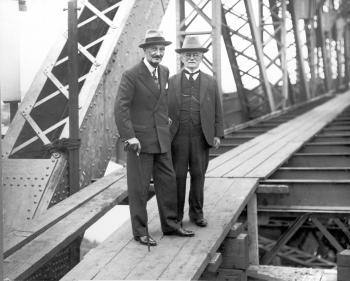 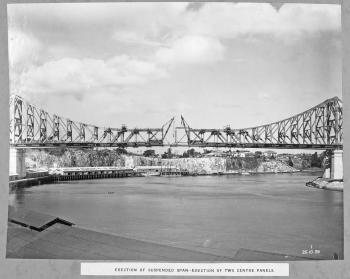