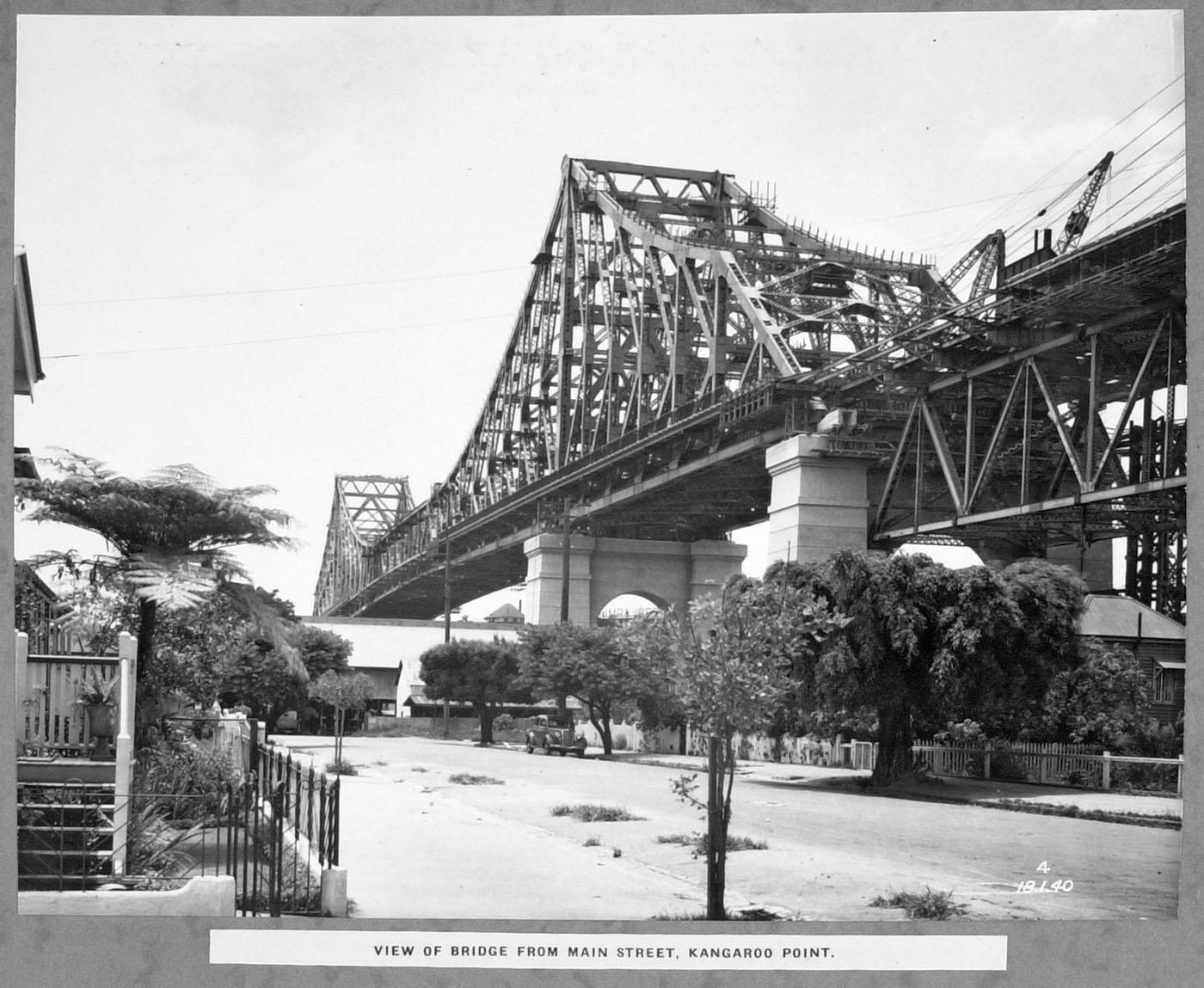 Construction of the Story Bridge was proceeding satisfactorily, and the bridge should be open for traffic by the end of June, said the Director of The Bureau of Industry (Mr. Colin Clark) yesterday. 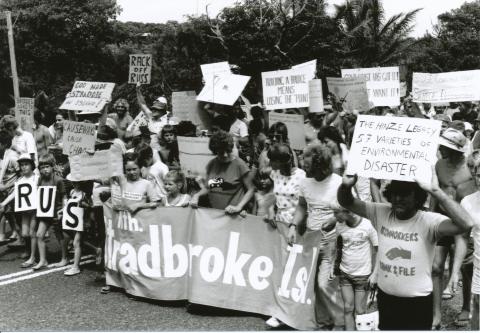 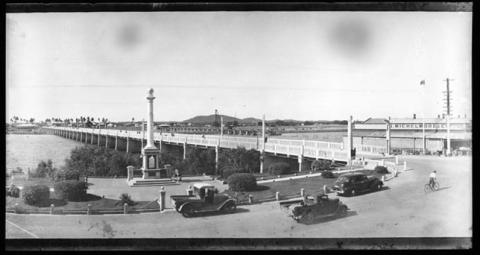