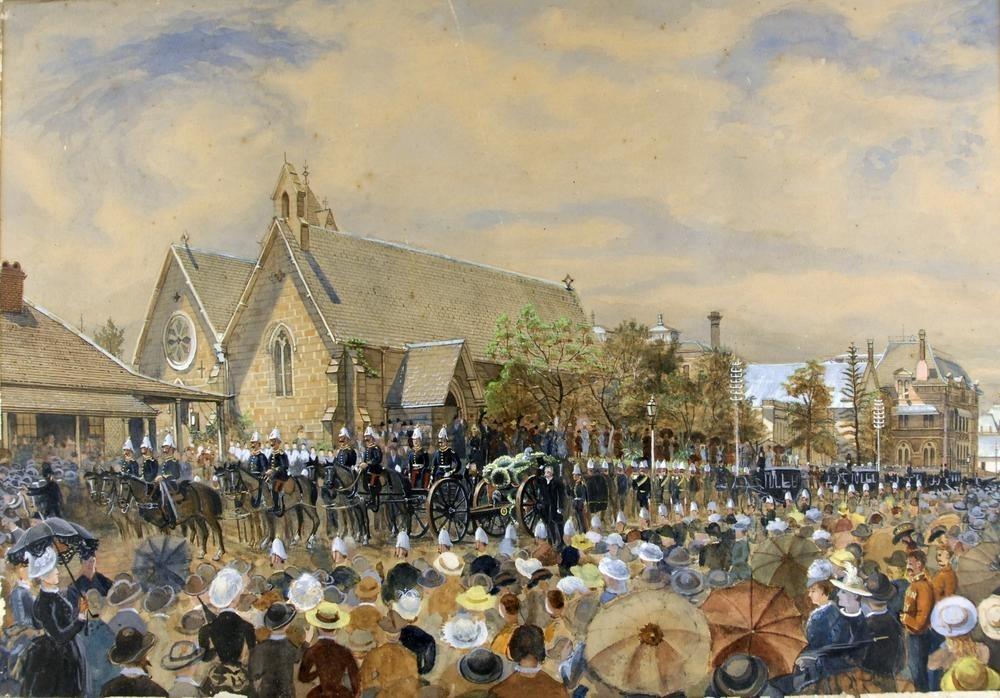 After serving as a Governor in the West Indies, , and , Sir Anthony Musgrave was appointed Governor of Queensland in 1883. A proud British imperialist, he ridiculed colonial fears of German expansion in the south-west Pacific, but still accepted the establishment of a protectorate over Papua in 1884. It appears that Musgrave’s reticence over the question was at least partly due to his concern with possible exploitation of the Indigenous people. On this issue he found a useful ally in Sir Samuel Walker Griffith, with whom he shared a cordial relationship. Conversely, Musgrave disliked Sir Thomas McIlwraith, tension between the two increasing after the latter became Premier in 1888. The pair soon clashed over the Governor’s right to exercise the prerogative of mercy without reference to the Legislative Assembly. McIlwraith was supported by the British Colonial Office and the Premier took this reduction of the Governor’s power further by insisting that the Queensland Government should be consulted over future vice-regal appointments. The chance to do so came soon after, for Sir Anthony Musgrave died suddenly in October 1888, an event which was recorded in this artwork. 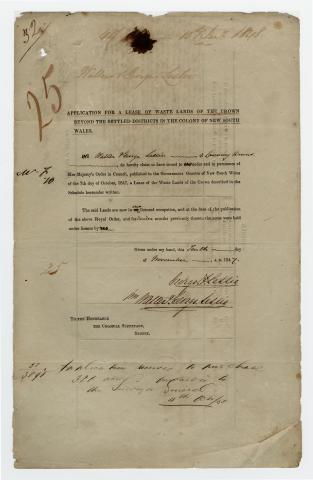 Application for a lease of waste lands o…