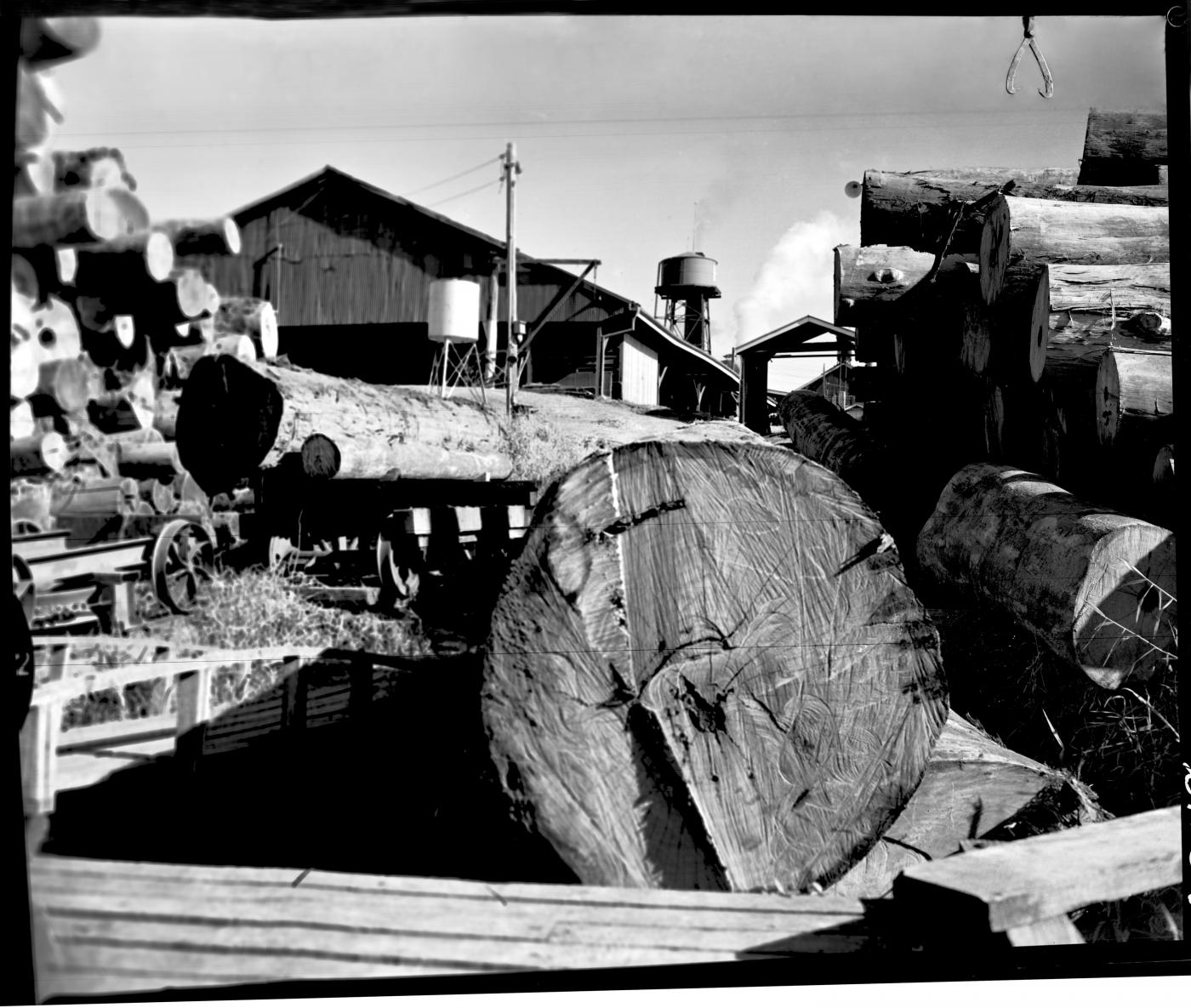 Who Gives A Damn about Fraser Island?  FIDO!

SHARES in the largest sand island in the world, with dividends not in cash but "in the form of a beautiful, natural, unspoiled wilderness, a tourist's delight and a fisherman's paradise," are selling at a rate many a new company would envy.

But these shares will never pass through a stockbroker, and the organisation floating them will never have its name written up in the stockmarket.

Although perfectly reproduced share certificates, they are, in fact, a gimmick.

By selling 10,000 of them at 50c each, a group of Queensland conservationists is raising money for a series of legal battles to stop large tracts of Fraser Island, Queensland, from being leased for sand mining.

When the Queensland Government opened the way for international mining companies to extract mineral sands on Fraser Island, the largest sand island in the world and renowned for its scenic beauty, conservationists throughout the State were outraged. Led by Maryborough teacher, John Sinclair, they formed the Fraser Island Defence Organisation (FIDO) in 1971, adopting similar strategies to those which had proved successful during the battle to prevent oil drilling on the Great Barrier Reef. In effect, they ran a very public campaign which highlighted the environmental significance of Fraser Island as well as lobbying the Federal Government to withhold export licences for mineral sands. Initially supportive, the Whitlam government later approved the export of mineral sands in 1974 only to have its own Federal Environment Minister, Moss Cass, use his powers to launch an official inquiry into the Fraser Island issue. Throughout this period conservationists were also challenging the mining companies in the State courts, though Sinclair experienced personal suffering through costly defamation writs. In 1976, however, the new Federal Government led by Malcolm Fraser agreed to withhold export licences for mineral sands and, after logging activities were finally terminated in December 1991, Fraser Island was placed on the World Heritage List. Ironically, the island faces its greatest threat today through increasing numbers of tourists. 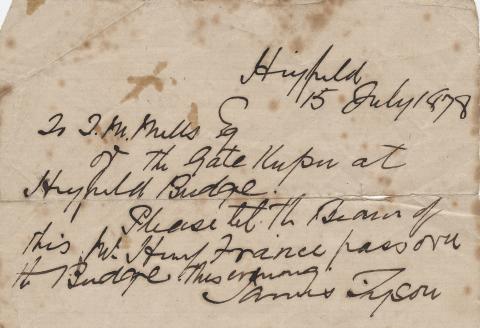