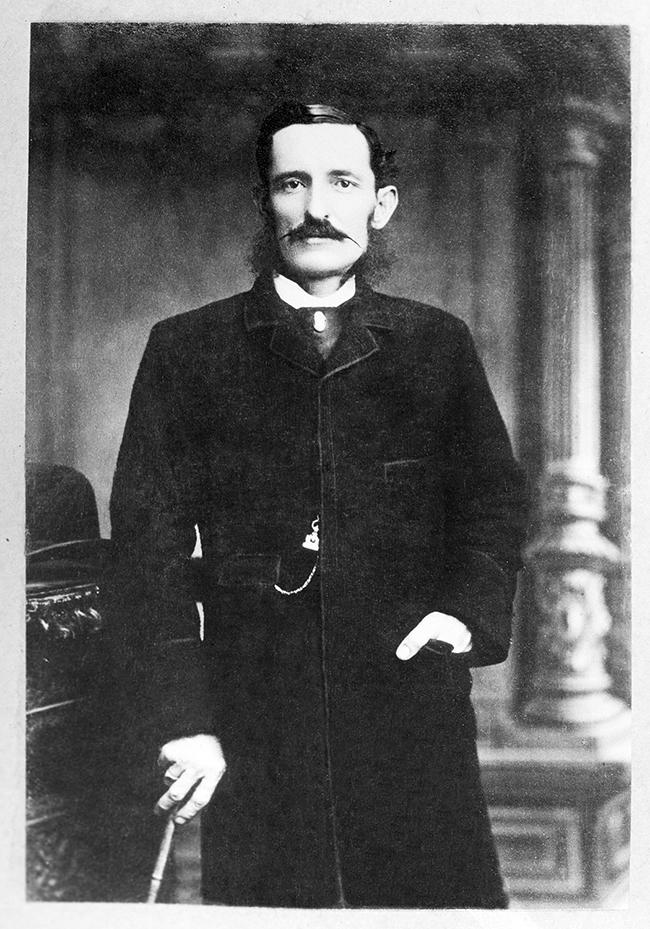 To the Editor of the Brisbane Courier

Sir, - Mr. Charles French, F.L.S., is a gentleman with apparently uncontrolled desire to discuss subjects of which he knows absolutely nothing about. He accuses me of random statements in saying we collected as many new plants as the Owen Stanley expedition. Mr Bailey, the Colonial Botanist, in his official report to the Government, says:- "About thirty fresh plants have been added to the flora of Australia, equalling in number those added to the flora of New Guinea by Sir William Macgregor's late expedition to the Owen Stanley Range." And Mr. Bailey wrote this after official information from Baron von Mueller, the only many who knew anything about the question! But it was not mentioned by Mr. Bailey or myself in a spirit of self-glorification, or to detract in any way from the honour justly due to Sir William Macgregor, but simply to show that even in our own colony there is still a magnificent field for botanical exploration not excelled by New Guinea itself.

Mr. French remarks that great travellers and explorers do not attempt to detract from the fame of those who have gone before them. This requires a little modification. All great travellers and explorers have invariably considered it a sacred duty to fully and clearly expose all errors or fictitious representations by their predecessors, otherwise the world would sacrifice accurate knowledge for the sake of perpetuating delusions.

When Sayer was supposed to have ascended Bellenden-Ker, Mr. French regarded it as one of the mighty achievenments of the age, but now it is "only the ascent of a paltry 5000ft." A little bunch of sour grapes, which we might name Vitis acidulous Wooroonooran, has evidently given him a serve twinge of colic. The difficulty of ascending a mountain is not to be gauged by the height. Sportsmen go up the Himalayas on horseback to 16,000ft. to shoot ibex, bears, ovis ammon, and wild asses, and find native villages at that elevation. There may be far more trouble in ascending 5000ft. on a mountain rising abruptly from a plain, than 20,000ft. on a gradual ascent of fifty miles.

Mr. French requires reminding that his cousin Sayer was three months, according to his own account, trying to ascend Bellenden-Ker, and failed to get there after all! Yet Mr. Bailey accompanied me to the summit in three days! The only sensible passage in the letter from Mr. French is that in which he expresses an intention of not writing any more. What we require is a letter of explanation from Mr Sayer himself. At present, in the face of the information we obtained concerning that gentleman's exploring performances, he may congratulate himself so far in being treated in a very lenient manner indeed.

In creating discussion on this subject Mr. French is acting for Sayer as one of those misguided and injudicious friends who are more to be dreaded than our most unscrupulous and vigilant foes.

Biography of Archibald Meston
Archibald Meston (1851-1924), journalist, civil servant and explorer, was born at Donside, Aberdeen, Scotland, son of Alexander Meston and his wife Margaret, née Clark. In the Saldhana he went with his parents to Sydney in 1859 and lived at Ulmarra on the Clarence River where his father taught him the rudiments of farming. At 19 he spent six months in Queensland rambling through the country districts; he returned to New South Wales and at Sydney married Margaret Frances Prowse Shaw. They went to the Clarence River district and in 1874 to Queensland where he managed the Pearlwell plantation of Dr Waugh on the Brisbane River. From December 1875 he was editor of the Ipswich Observer until 1881 when its office was moved to Brisbane as the Daily Observer and East Moreton Advocate.

From November 1878 to July 1882 Meston represented Rosewood in the Queensland Legislative Assembly, serving for two years as party whip. The German settlers in his electorate supported him but he was censured by the Nord Australische Zeitung for defecting from his party in the 'steel rails' controversy. He contested the seat of Cook in 1907 without success.

From February to August 1881 Meston edited the Townsville Herald but became insolvent in November and was not discharged until 1885. By then he had moved to Cairns where he managed the sugar cane plantation of Horace Brinsmead & Co. on the Barron River until 1889. He also served on the Cairns Divisional Board and was its chairman from February 1883 to July 1884. Involved with the Cairns Railway League, he advocated that port as the coastal terminus of the proposed line to the western mines. Rival leagues claimed Port Douglas and Mourilyan but Cairns was chosen.

Early interested in exploration, Meston had climbed Mount Kosciusko in 1860. This pastime brought him into contact with the Aborigines whose customs, habits and languages he studied. An observer of natural history, he led a government party in January 1889 to the Bellenden Ker Range and explored its summit, finding a new plant of the mangosteen family; it was named Garcinia mestonii in his honour. The report on this exploration was published and his successful journey led to other official engagements. In 1894 he was commissioned by Horace Tozer, colonial secretary in the Nelson ministry, to prepare plans for improving the lot of Queensland Aboriginals. His proposals were embodied in the Aboriginals Protection Act of 1897. He was made a justice of the peace and from January 1898 to December 1903 was protector of Aboriginals for southern Queensland which later included the central division.

In 1910 Meston was appointed director of the Queensland Government Tourist Bureau in Sydney and continued free-lance journalism. A picturesque figure, he was caricatured by Will Donald in the Bulletin. On retiring from the public service he returned to Brisbane. His writings on early Queensland and on the Aboriginals and their lore were very readable although embellished with rhetoric. A student of Greek mythology, he was reputed to keep parliamentary reporters in turmoil with obscure legendary references. In 1895 his Geographic History of Queensland had been published in Brisbane.

Meston had some success in such sports as swimming, running, rowing, boxing, hammer-throwing and weight-lifting. He was also a good marksman and learned to throw the spear and boomerang from his Aboriginal acquaintances. Aged 73 he died at the Brisbane General Hospital on 11 March 1924, survived by his wife and by four sons and one daughter of their seven children. 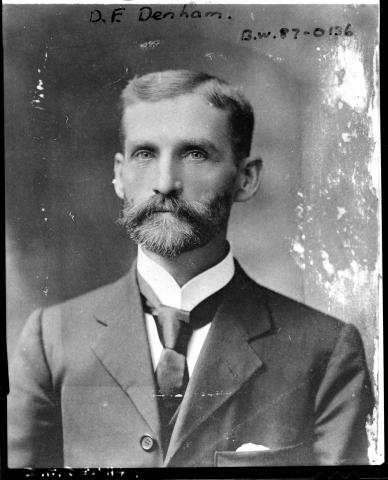 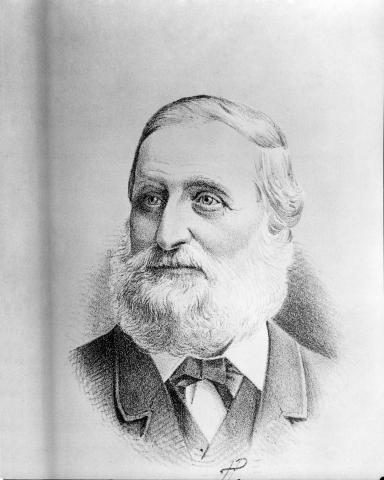 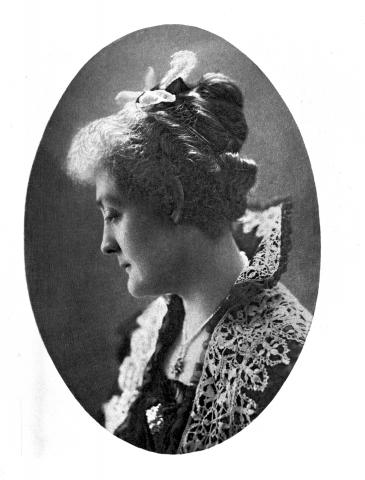