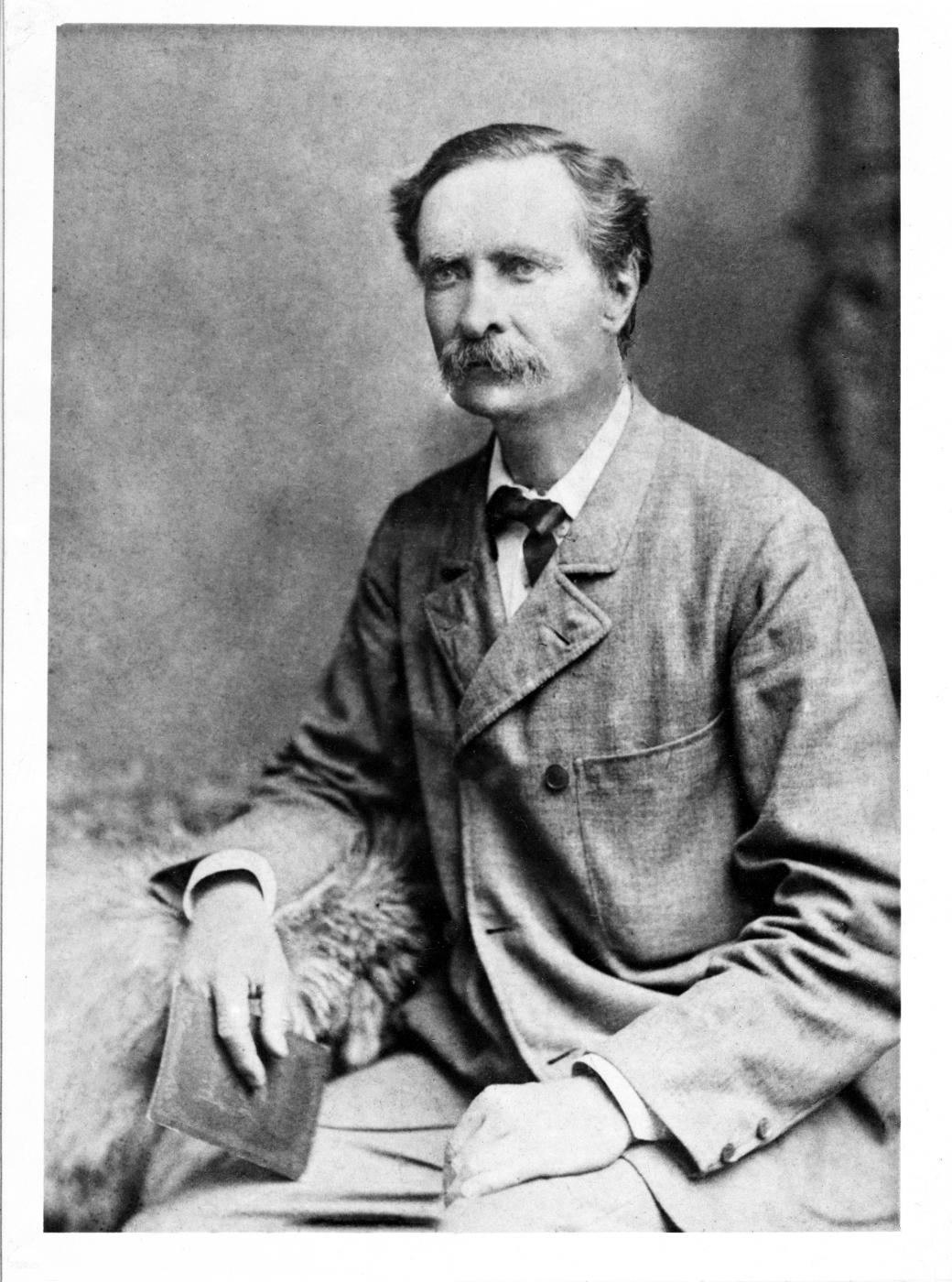 The Prize Essayist on Sugar Culture. To the Editor of the Brisbane Courier.

Sir, - I feel that I would not be acting fairly to myself or the public by withholding the following communication on the above subject, and would feel obliged by the publication thereof in your valuable and widely circulated journal, along with a few comments of my own on the same subject.

Having recently read some remarks, at a meeting held in Brisbane for the formation of a sugar company, of the successful competitor for the prize on the yellow cane as being best adapted for this colony, how does it happen, I would ask, that only now he gives this information, when no notice whatever of the cane is contained in his essay ?

I am really of opinion that he is entirely unacquainted with the cane, or how is it no mention was made of it in his essay?

He also gave an opinion on manuring, and that the manure should "not touch" the cane plant. I believe that he inserted this for the purpose of lengthening his manuscript. As regards the Otaheite cane "running along the ground like vines" is an advantage only known to himself, as when canes touch the ground I have invariably found them (during fifteen years' experience) to make very inferior sugar, and it was the practice on every estate to tie them up to prevent them lying on the ground.

As to his method of planting nearly two feet under the surface, if they ever do grow, what will be the result? Why, only as he truly states in his essay, six to fourteen canes to the stole every six feet apart. I have now growing on this estate from thirty to fifty canes, every one a foot apart, which can be seen by any one who may pass this way.

Even in his own pet soil (the red), which I only consider a fifth-rate one, can now be seen canes planted by the successful essayist on Mr. Thomas Petrie's land, and not more than 10 to 12 canes in the stole.

As to the extravagant waste of land, 6 x 6 or 8 x 8, it is needless for me to enter into discussion, sufficient to say that it will only produce a ton or a ton and a half to the acre in the very best soils.

As regards his opinion of the land on this estate, he is entirely ignorant (it may be seen in the essay) as there is scarcely any alluvial land, but of a much richer description, it being composed of almost pure vegetable mould, and will produce more crops than alluvial; and, as to the first crop of canes being cut down and left on the ground, it is also another extravagant and wild idea of his own, which he never saw done, or which no sane planter would attempt, viz.: to grow a valuable crop, and leave it on the ground.

The richest land in the West Indies is in the island of Trinidad, and I never knew or heard of such a thing having been done there; and I am certain it is never done in Barbadoes.

As to a crop being taken off rich virgin soil, I never knew it, or even attempted it, as it must be perceptible to the most inexperienced that it would be totally against, and weaken the land, when from 15 to 25 such valuable crops are expected.

I have planted many acres, and known many others plant virgin soil only with cane.

It is needless to waste my time any longer to point out numerous extravagant ideas besides contained in the essay; and shall only add a letter from a gentleman who adopted my method of planting, and gave up that of the successful essayist.

"My Dear Mr. Gordon,—You will be a public benefactor if you can only save people from being imposed upon by the writer of the Prize Essay.

"One of the most convincing proofs of that gentleman's ignorance is, that my canes made no move at all until I acted on your advice with them, and treated them in a manner diametrically opposed to his theory.

" You may quote this if you like. I should be glad to save any one from being deluded by him.

Claudius Buchanan Whish (1827-1890), sugar-planter and civil servant, was born on 5 January 1827 in London, son of General Sir William Whish, Royal Artillery, and his wife Mary, née Hardwicke. In 1851 he gained a commission in the 14th Light Dragoons, served in India, where he had family connexions, and was interpreter and bazaar master for the regiment, officer in charge of public works in one of the native states, and assistant quartermaster general of cavalry on General Jacob's staff during the Persian campaign of 1856. He became a captain and in 1857 visited New South Wales and South Australia to buy cavalry remounts for the Indian army.

Australia must have impressed him for on 15 August 1862 he arrived in Queensland in the Young Australia and established the Oaklands sugar plantation at Caboolture. Though Whish was not the pioneer of the industry in Queensland, he raised a better crop than his main competitor, Louis Hope, becoming the first sugar-planter to market commercial quantities and to produce high-quality rum. He was chairman of the local planters' association and, as he was experienced in non-European labour, he hired Pacific islanders. This made him unpopular among near-by townspeople and selectors, though after 1865 it helped to preserve his £5000 investment.

In 1867 Whish failed to win East Moreton in the Legislative Assembly, and in 1869 a select committee on Pacific island labour was told of whippings on his estate. This evidence gained little credence among the respectable. A justice of the peace and for many years an Anglican synodsman and diocesan councillor, he accepted a seat in the Legislative Council in June 1870. Though he was believed to be the first successful sugar-producer in Queensland, his estate lost money steadily and he resigned from the council in March 1872, sold his machinery and took a government position as surveyor of roads. Bankrupted in September 1873 with a deficiency of £5598, he was promoted inspector of road surveys for the southern division in 1875 and for the whole colony in 1880.

Late in 1889 Whish left for England on leave. He sailed in the Quetta which sank in Torres Strait on the night of 28 February 1890. His wife Anne, née Ker, whom he had married in Bombay about 1858, perished with him; they were survived by two sons and four daughters. He was one of the small but influential group of gentleman immigrants, such as George Dalrymple, H. M. Chester and Hope, who left India after the mutiny to seek their fortunes in the newly separated tropical colony of Queensland. 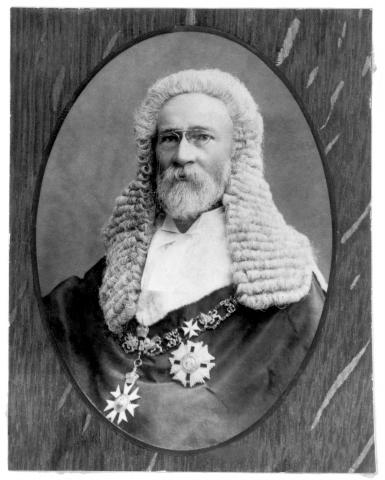 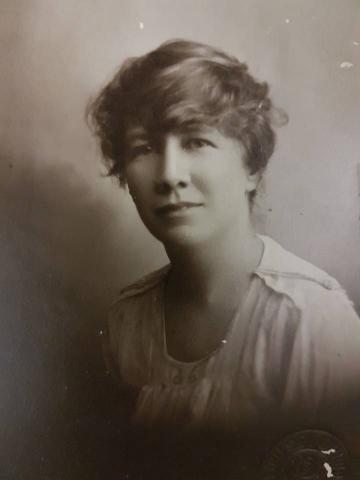 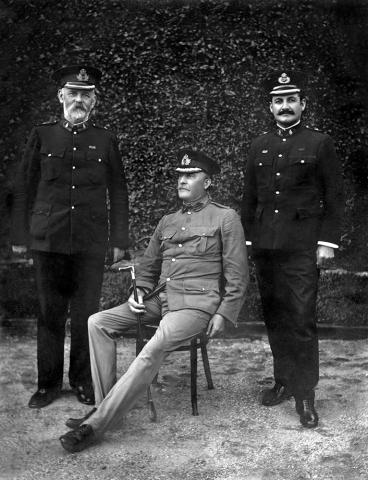