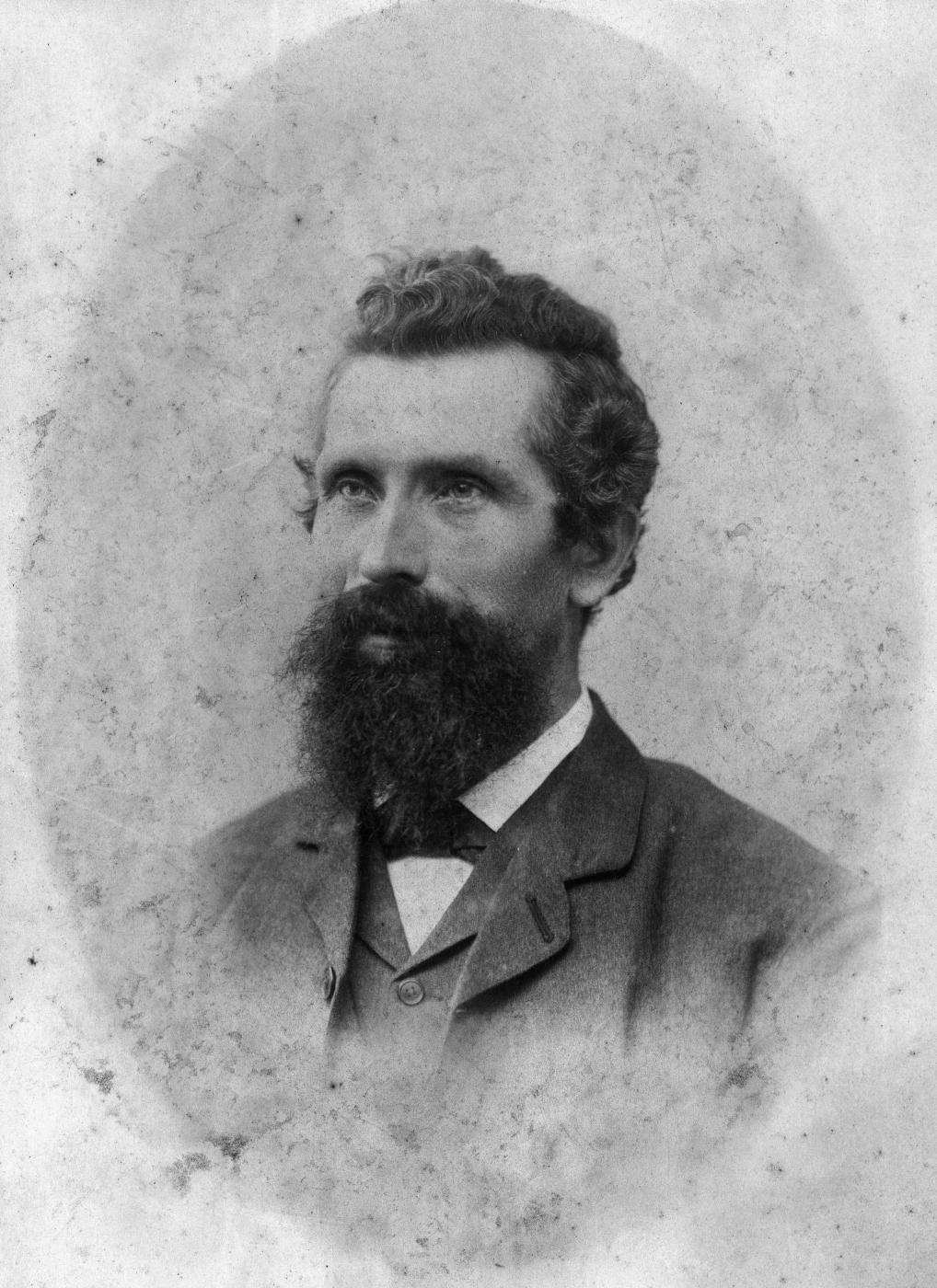 Political candidates who were imbued with socialist ideals and sought to use the power of the state to provide a more equitable distribution of wealth, began appearing in Queensland from the early 1880s. By the end of the decade their numbers had substantially increased, largely owing to the growth of trade unionism and the prevailing economic prosperity, though it was not until 1888 that Thomas Glassey became the first Labor politician to enter parliament when he won the seat of Bundamba. This was part of a steady evolution which would see the emergence of a distinct political party with its own platform in 1892. The achievement of this objective was nevertheless dependent on a number of individuals on the fringe of the political arena. One of them was Albert Hinchcliffe, who believed that a political party would be a consequence of the federation of labour unions.  The journalist, William Lane, was another influential figure who used the power of the press to expose serious social problems and to promote his utopian ideals.  In 1890 Glassey was joined in parliament by like-minded John Hoolan, a newspaper editor who successfully contested the seat of Burke in a by-election. The crushing defeat of the labour movement in the Maritime and first Shearing Strike of 1891 resulted in the election of two more Labor politicians the following year. The four Labor politicians and six representatives of Workers’ Political Associations held a convention in August 1892 which established a Central Executive and a formal platform. With Thomas Glassey as President, the newly-formed Queensland Labor Party issued its Manifesto on 9 September 1892.

NB. In 1918 the Labor Government changed spelling to Labor. For reasons of consistency in this exhibition, Queensland State Archives has used the modern spelling. 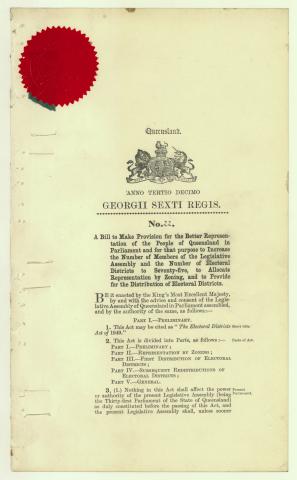 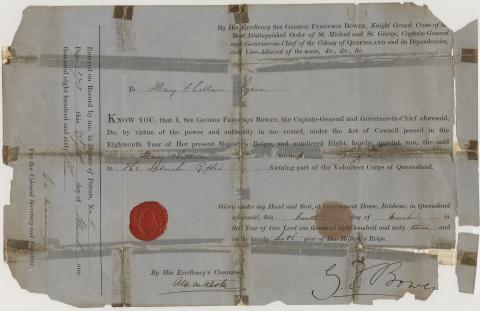 Certificate issued to Henry Challinor by… 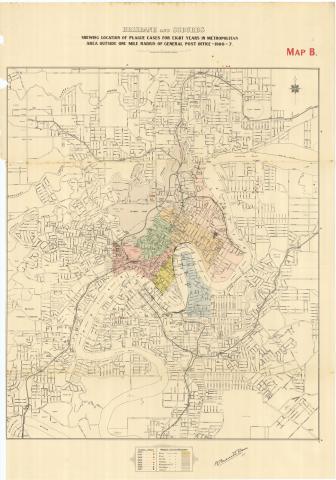