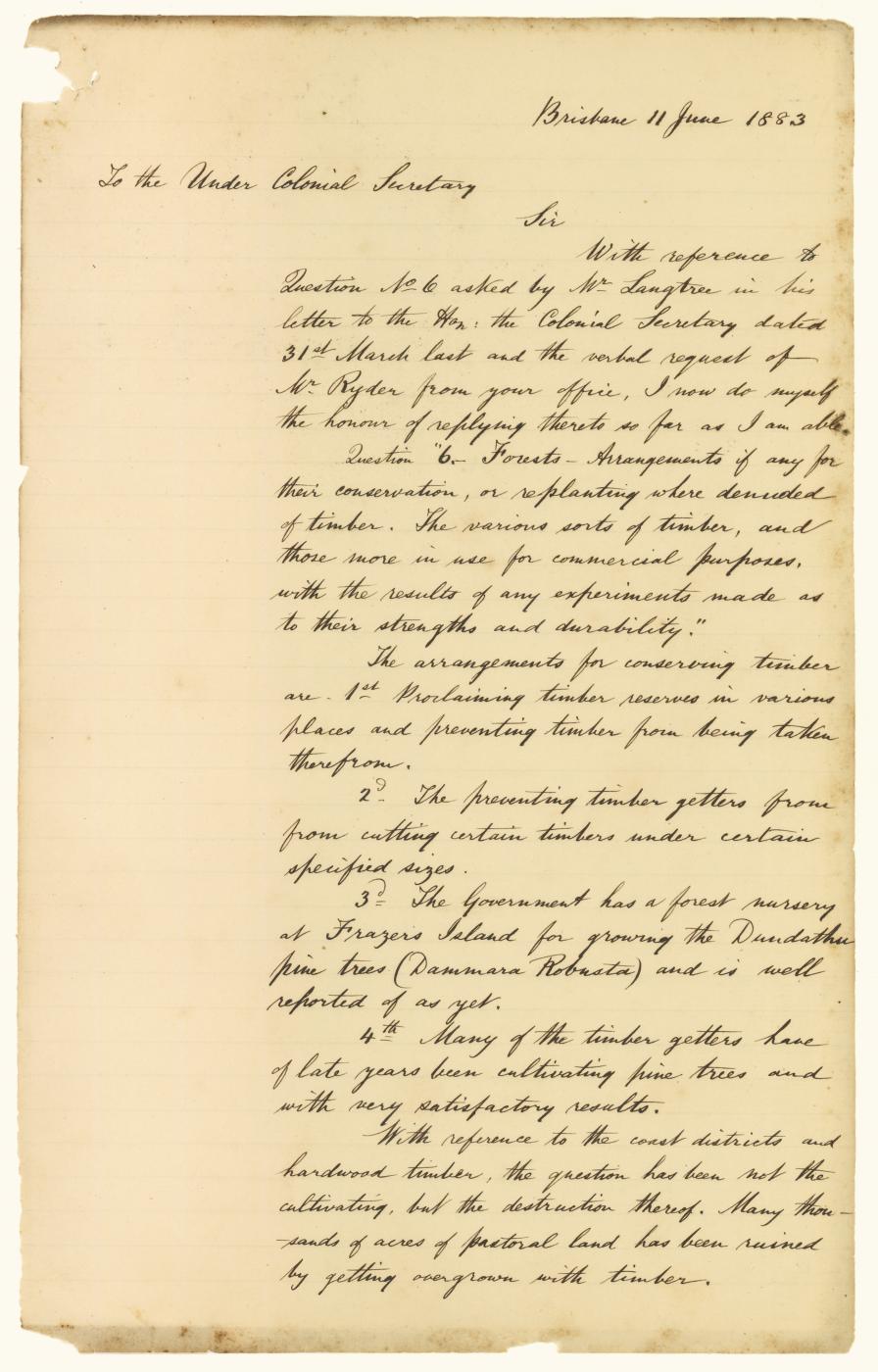 By the arrival of the Culgoa we are placed in possession of the particulars of the fatal boiler explosion at Messrs. McGhie, Luya, and Co, Cootharaba Sawmill at Noosa. The catastrophe occurred on Tuesday morning, July 20, at half past 8 o’clock, when fortunately the great majority of the workmen had retired to their humpies for breakfast. Five men, however, Patrick Tierney, Patrick Molloy, Phelin Molloy, Joseph White and Charles Long took their breakfast in the yard, the four first sitting near the two boilers, and Long in a loft about nine feet above them.  The first and only premonition of the catastrophe was a shaking of the larger boiler which was observed by one of the men seated in the yard. He immediately jumped up and cried out “the boiler’s bursting” and rushed away towards one of the humpies. His companions, terror-stricken like himself, at once ran in different directions, but before any of them could escape the boiler appeared to fall forward, and the end burst out with a loud explosion. The air was immediately filled with fragments of iron, brick, and wood, the concussion felling the chimney stack and blowing the roof of the boiler shed to pieces.  The unfortunate man, Charles Long, who was a carpenter, was blown up to the height, it is said, of sixty feet. Death was of course instantaneous, and when his body was afterwards found among the ruins it was greatly disfigured, and denuded of all clothing, only his belt remaining round his waist, while the pouch belonging to it and containing the deceased’s watch was picked up some fifty yards distant. Patrick Tierney (a bullock driver), who was the last of those who attempted to escape from around the boiler, was severely scalded by the boiling water on the head and shoulders. Part of the boiler also fell on him before he could get away, and when he was picked up he was quite senseless. It is feared that the dreadful injuries he received are of such a nature as to afford little hope of his recovery. Phelin Molloy, who was seated at the stokehole on the explosion, received a painful wound on the right foot, a fragment of the boiler cutting the upper of the boot and a large portion of the flesh clean off.  Patrick Molloy, his brother, was scalded down the right side and on the legs, but his injuries are not considered of a dangerous, although of a very painful, nature. A sad coincidence is that the third brother of these young men – Thomas Molloy – was one of the victims of the disastrous boiler explosion at the Union Sawmills Maryborough, which occurred some twelve months ago.  The last sufferer of the explosion, Joseph White, was very severely scalded and one of his legs broken. On the departure of the Culgoa he was lying in a very critical condition, a raging fever having set in.  These were all the person injured. As soon as possible intelligence of the catastrophe was transmitted to Gympie, and Mr Bligh, the Police Magistrate, accompanied by Dr Benson and Dr Doudney, at once started for Cootharaba, where they arrived shortly after 7 o’clock the same evening. In the meantime the deceased, Long, and the wounded, had been dragged out of the debris and carried into the humpies where every attention possible was bestowed on them. On the arrival of the doctors a careful examination was made of the wounds, when it was found that the fear of mortification rendered it necessary to amputate White’s right leg at the knee, and molloy’s foot above the ankle. Both operations were successfully performed and the sufferers were, we understand, doing well at the time the Calgoa left Noosa Wednesday morning. Dr Benson and Dr Doudney continued on the ground, attending to their patients, whose injuries were found too serious to allow of their being removed either to Brisbane in the Culgoa, or to Maryborough, to which latter place all the wounded men except White are stated to belong. An enquiry has, we understand, been held into the catastrophe by Mr Bligh, but the evidence has not yet come to hand.

Finding himself unsuited for a career in medicine, Scottish-born William Pettigrew became one of the Reverend John Dunmore Lang’s first immigrants when he arrived in on the Fortitude in 1849. While working as a surveyor Pettigrew noticed that many of the Indigenous timbers were suitable for commercial purposes and in 1852 he erected ’s first steam-powered sawmill on the corner of William and Margaret Streets in . This was the beginning of Pettigrew’s timber empire which extended through the Mooloolah, Maroochy and districts to Maryborough and . As his timber-getters cleared the land settlers followed, but Pettigrew was also concerned with over-exploitation of the colony’s forests and agitated for tighter government controls over the industry to ensure future sustainability. He was also a pioneer advocate for the replanting of native timbers, though Pettigrew placed his emphasis on fast-growing softwoods rather than hardwoods. His faith in early silviculture was also misguided - largely owing to limited experimental areas and the lack of scientifically-trained personnel. By the time silviculture emerged as a vital component of sustainable forestry operations, Pettigrew’s timber empire had collapsed through economic depression and catastrophic floods in the 1890s. He died in 1906. 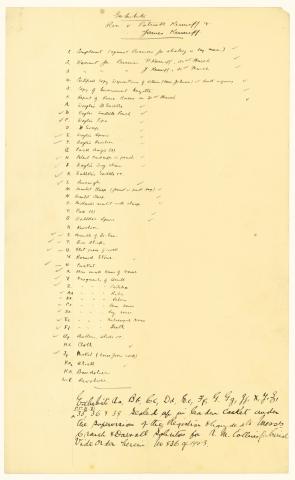 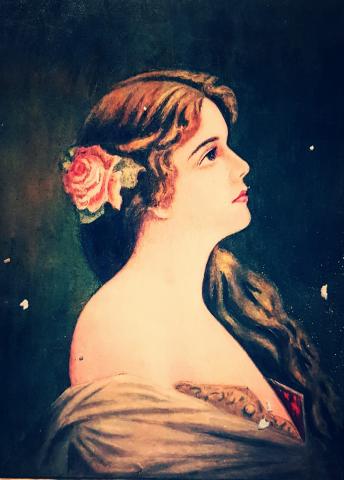 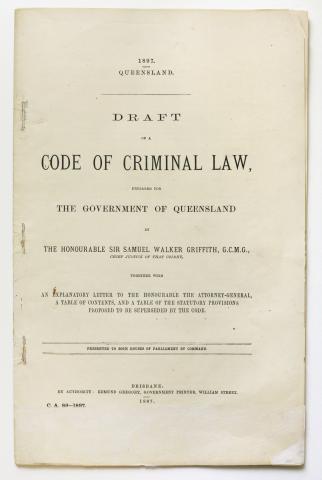