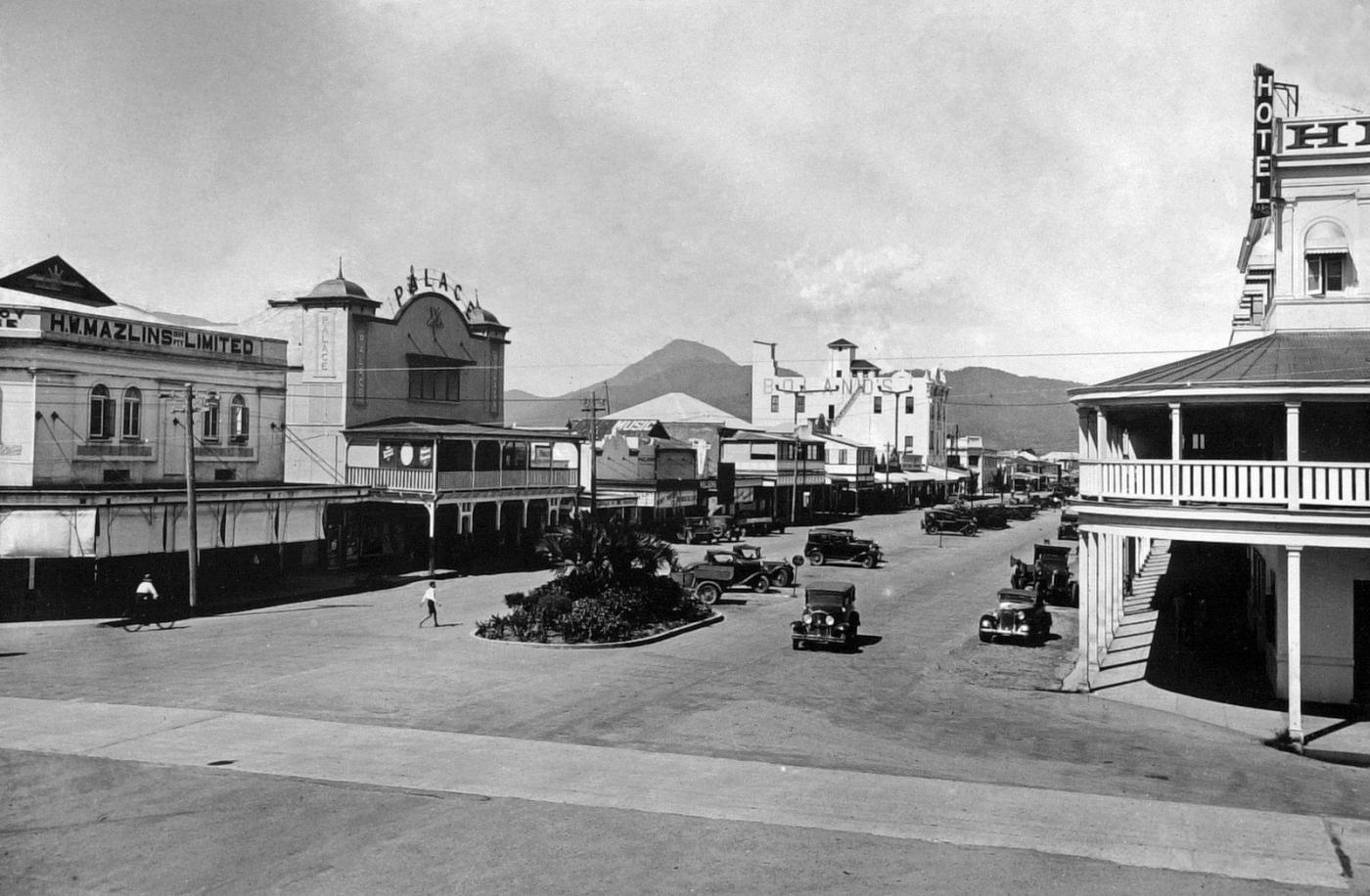 The dramatic arrest of an alleged armed man at the height of the busy Christmas shopping period created a sensation in Lake Street on Tuesday night. A man, who was reported to have been acting suspiciously in a department store, was followed down the street by Constable James O’Mara. Opposite the National Bank of Australasia, the police officer caught up with the fugitive, who whipped round suddenly and is alleged to have smashed the constable across the forehead with the butt of a heavy service revolver.

Constable O’Mara dropped, but grappled with the man, sprawling him on the footpath. Displaying great courage, the officer disarmed him and after emptying the man's pockets of a packet of bullets on the pavement, took him to the police station. 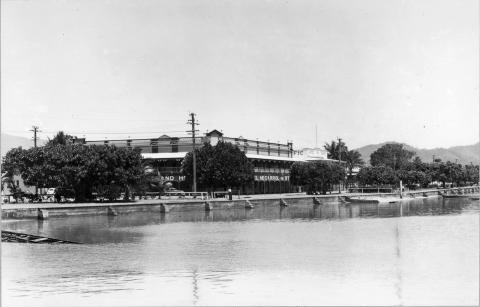