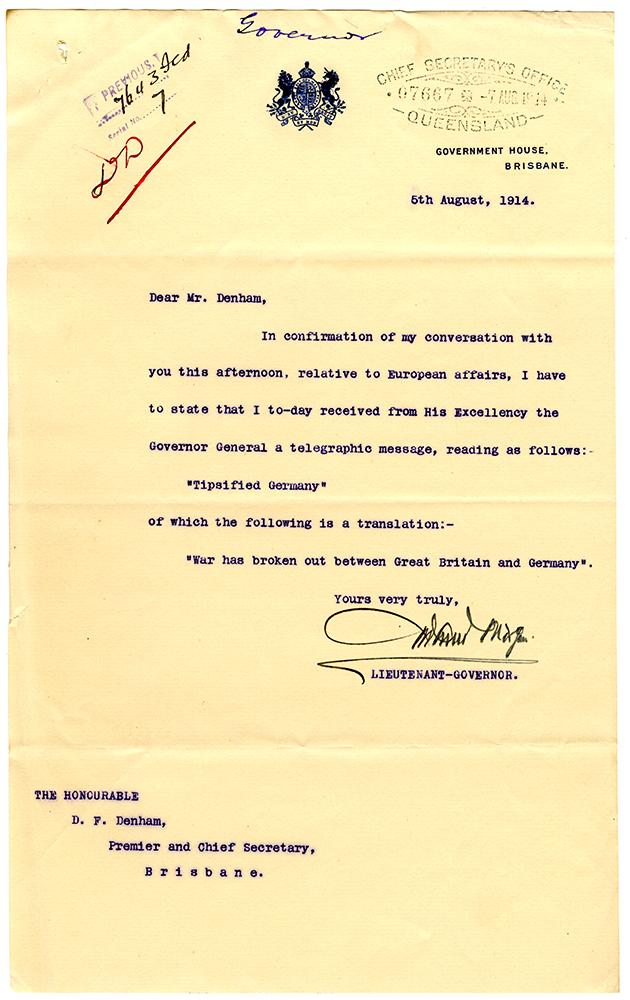 Britain and Germany At War

A Reuter message announces that Germnay has declared war against Great Britain.

The Prime Minister has officially announced the outbreak of war between Great Britain and Germany. Mr. Cook added:

"Australia is now at war. The situation is well in hand, and there is no need for alarm at present." 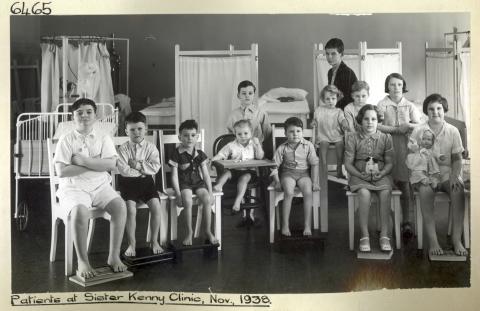