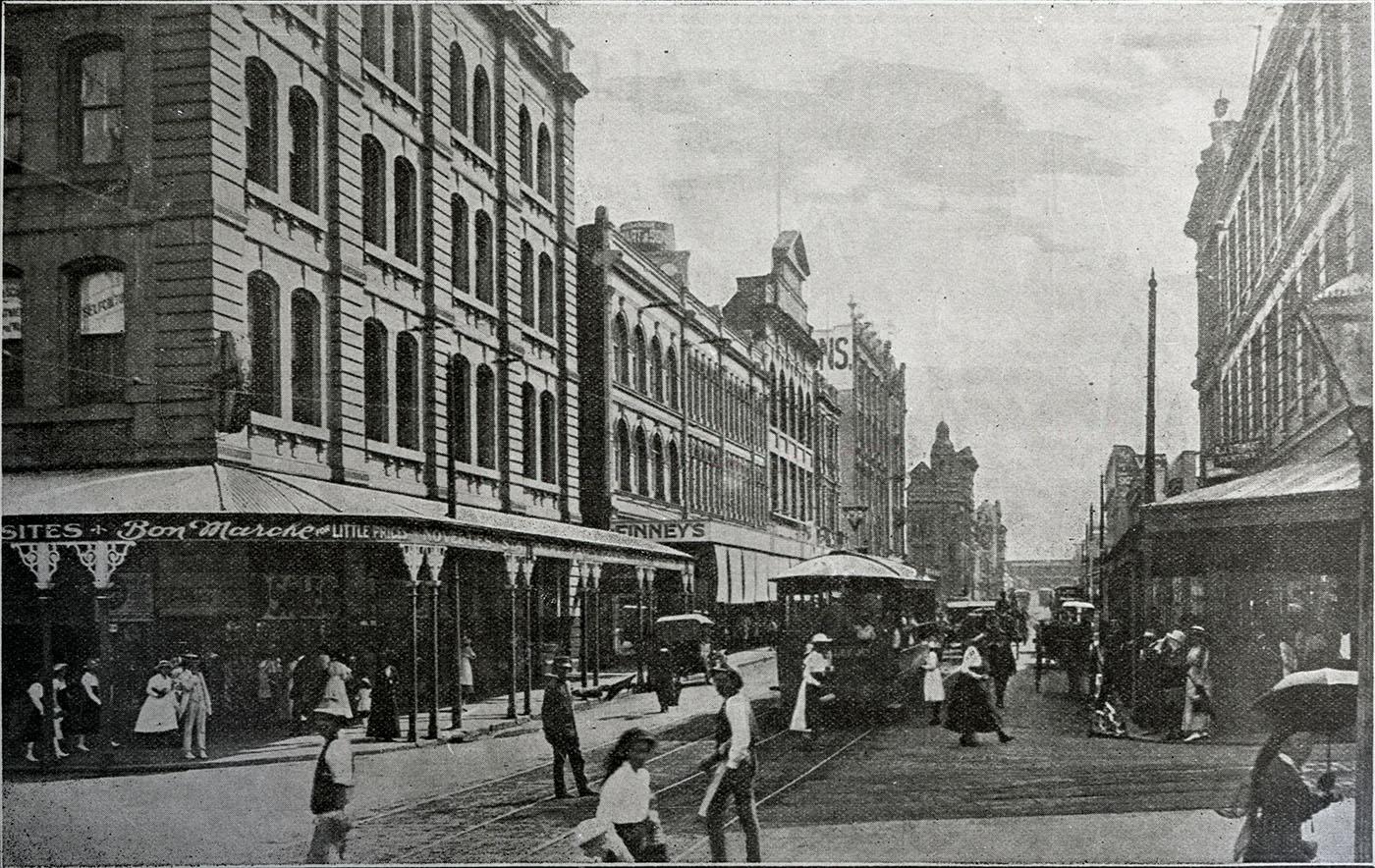 A DARING ROBBERY
£1000 WORTH OF JEWELLERY STOLEN.

One of the biggest and most daring robberies that has occurred in Brisbane for a long period was perpetrated on Saturday afternoon, when over £1000 worth of jewellery was stolen from the jewellery establishment conducted under the name of J. Hendry Grice, in Fitzroy Buildings, Adelaide-street, but now owned by Mr. Bishop. It is understood that Mr. Bishop left the premises temporarily at 1.30, leaving a large quantity of expensive jewels in the window, and on his return at 2.30 he found that most of them, in addition to other articles inside, had been stolen. The missing property consists mostly of diamond rings, and in their choice the intruders showed fine discrimination.

There is a passage leading from the street to the lift, and just past the lift on the right hand side is a back door to the shop. An examination of the scene showed that a glass fanlight above the door had been smashed, and it was in a horizontal position, which gives the idea that the thief or thieves secured admission through the 'fanlight. The Criminal Investigation Department has the matter in hand, but up to last night no arrest had been effected. 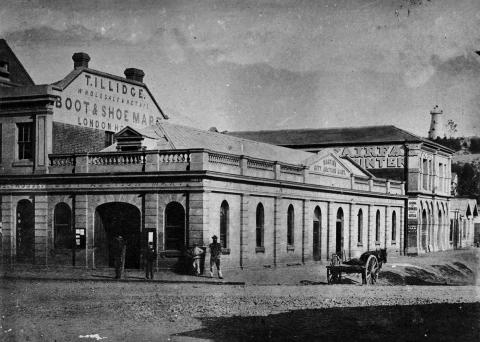