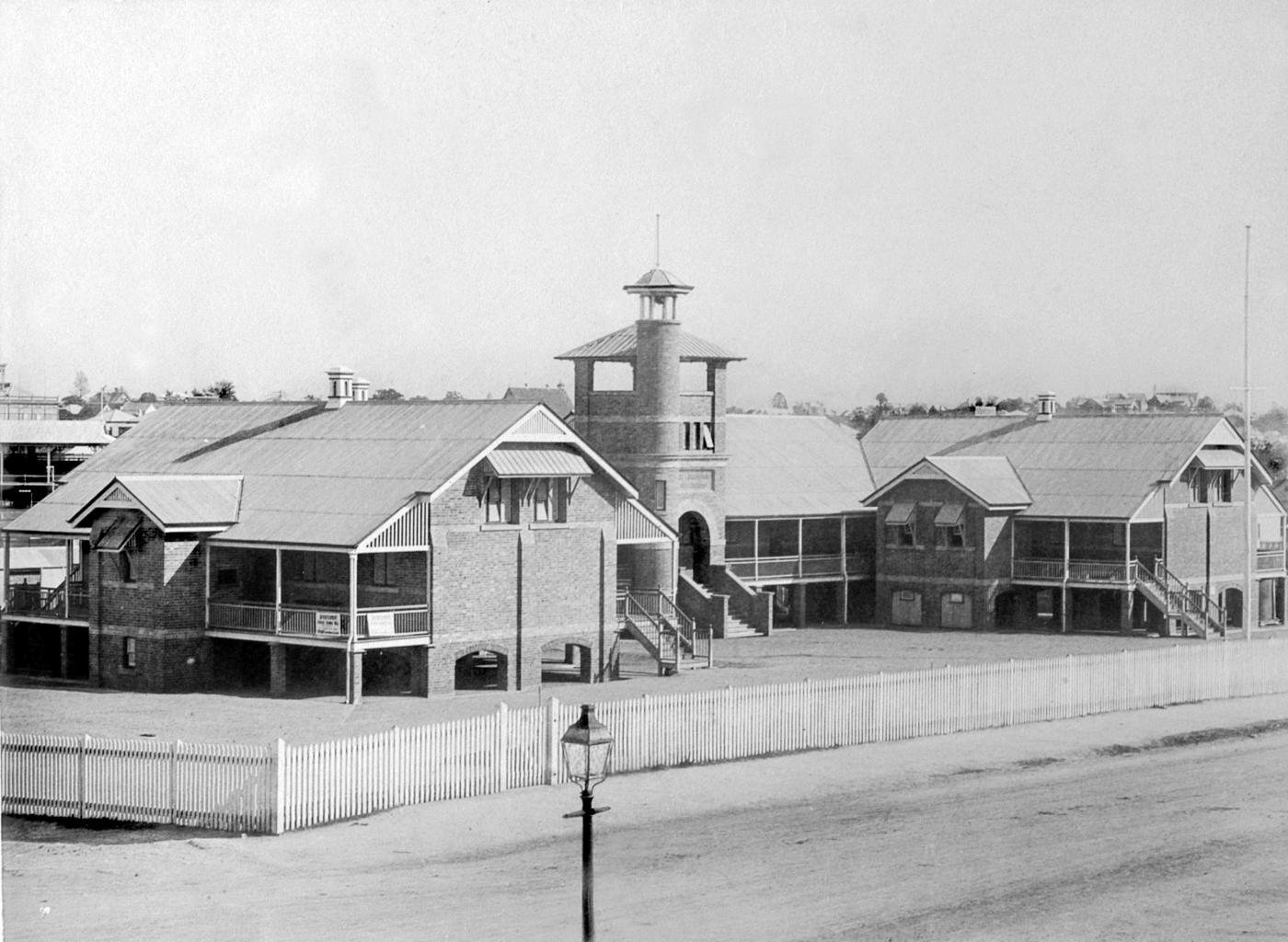 Sir,- May I be permitted, through the medium of your valuable paper, to express my surprise that the committee for the building of that very handsome brick State school now in course of erection at East Brisbane have allowed it to be placed so as to front the west, so exposing the whole of the verandas to the full force of the westerly and south-westerly weather. This, to my mind, is most objectionable in any building, more particularly in a school. This committee, whilst deserving great credit for getting the school erected, most certainly have overlooked this most important feature, for having a school facing Wellington-road would give four sheltered verandas.

As the verandas are now placed they will inevitably be the source of lots of colds and coughs amongst the children. But, sir, my object in writing is not for the purpose of fault-finding, but as the building is only just commenced, I trust that some one more versed in architecture and building than I am will suggest the best means of altering this very obvious fault, if it is not already too late ; and I think the publication of this letter in your columns will be the best means of bringing it under the notice of the parents and others interested. -I am, sir, &c,

Sir, -Your correspondent "Ratepayer and Subscriber" has evidently made a mistake in stating that the new school building is being erected in such a way that it will face the west. As a matter of fact, the school when erected will face Wellington-road, or the east, as your correspondent desires. I cannot follow him in his remarks re the verandas. Possibly he is not aware that the building, when completed, will have spacious verandas front, back, and sides. The comfort and welfare of the children have received full consideration by the committee, which, I feel sure, your correspondent will admit on perusing the plans. As a member of the Building Committee. I would suggest that he interview Mr. Young the contractor, who, I am sure, will be only too pleased to show the plans of the anyone interested. --I am, sir, &c, GEO. H. BLOCKSIDGE.

These buildings did not replace an earlier school on the site, but were erected to cater for a rapidly escalating East Brisbane/Woolloongabba population. East Brisbane's first suburban boom was in the mid-1880s, when the larger estates, such as Mowbraytown (1884), were subdivided, but at that time no provision was made for a state school, and East Brisbane children attended state schools at South Brisbane, Kangaroo Point and Dutton Park. The electric tramway reached Woolloongabba/East Brisbane in 1897, and in 1901 an extension through East Brisbane to Norman Park was constructed. The provision of this cheap, efficient form of public transport encouraged working class families to the East Brisbane area on an unprecedented scale.

The Department of Public Instruction, when recognising in 1897 the need for the establishment of a primary school in East Brisbane, underestimated the rate of population growth in the area and potential school enrolment. When the first school contract was let in 1899, it was for a brick building to cost £1,800 and to accommodate 350 pupils; the school opened on 10 July 1899 with approximately 800 students, and by the end of the year, 1008 children were enrolled. By mid-1901, the school had been extended with the addition of two classrooms and a central entrance with bell turret, at a cost of £2,323. The school could then accommodate officially 730 pupils in four large and three small classrooms. 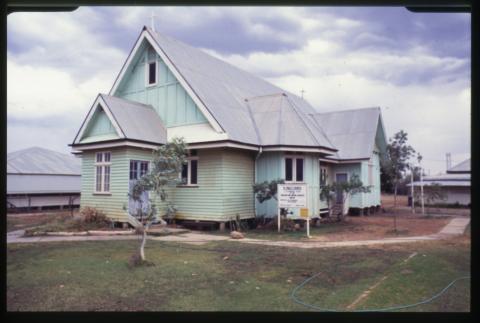 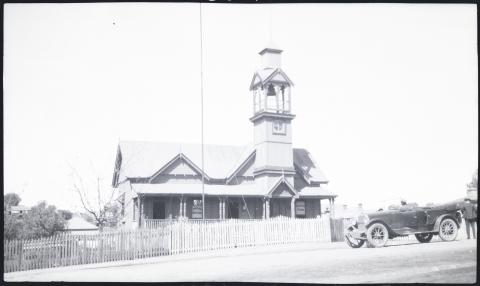