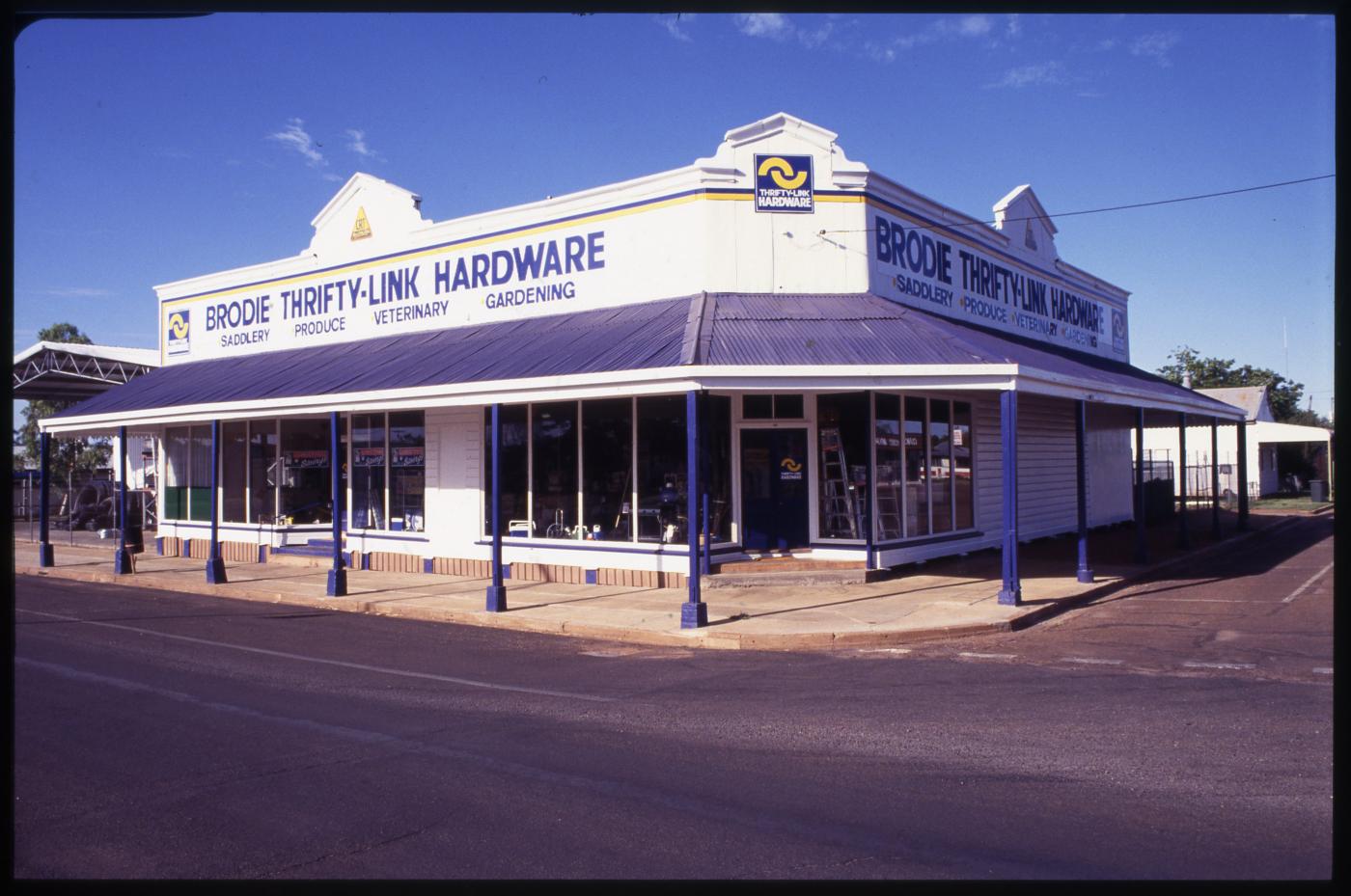 OBITUARY One of the last links, if not the last, associated with Port Douglas in the eighties and Normanton in the nineties, was severed on Saturday morning by the death of Mr. Alfred Joseph Smith at 89. Born at Bath, Somerset, England on October 6, 1864, Mr. Smith migrated to Australia early in 1887 travelling by the Waroonga, landing at Cooktown. An early resident of Port Douglas, he commenced business on his own account as storekeeper in 1890. That was after a short period with Walsh and Co. He conducted stores in Normanton and Burketown.

For a while he was Mayor of Normanton, in that capacity being host to the then Governor of Queensland, Lord Lamington. It was in 1904 that "A. J." transferred his headquarters to Cloncurry. The present corner store of A. J. Smith and Co., was moved from Normanton about 1925. In the Cloncurry area he established branches at Julia Creek, and Richmond, but sold them out during the last war. His wife, formerly Miss Delia O'Callaghan pre-deceased him in 1946. Left to mourn are three daughters (Mrs. M. Cragg, Sydney) and (Misses Eileen and Kathleen Smith, Townsvllle), and one son, (Mr. "Joe" Smith of Cloncurry) and five grand-children.

Brodie Hardware Store – Corner of Scarr and Sheaffe Street came from Normanton and was owned by A.J. Smith & Co. who operated a business there in 1888. In 1928 this building was dismantled and shipped to Townsville, then railed to Cloncurry and erected at a cost of one thousand pounds ($2,000). The store was owned and operated by A.J. Smith & Co., until 1986 when it was sold. January 1987 it opened for business as Brodie & Co., now operating as Home Hardware. 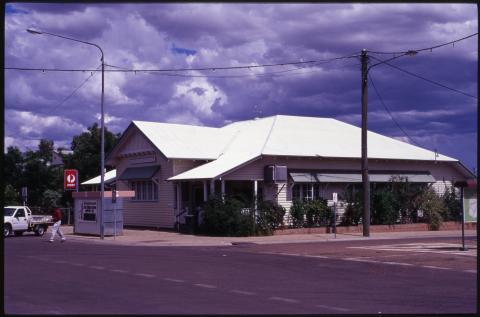