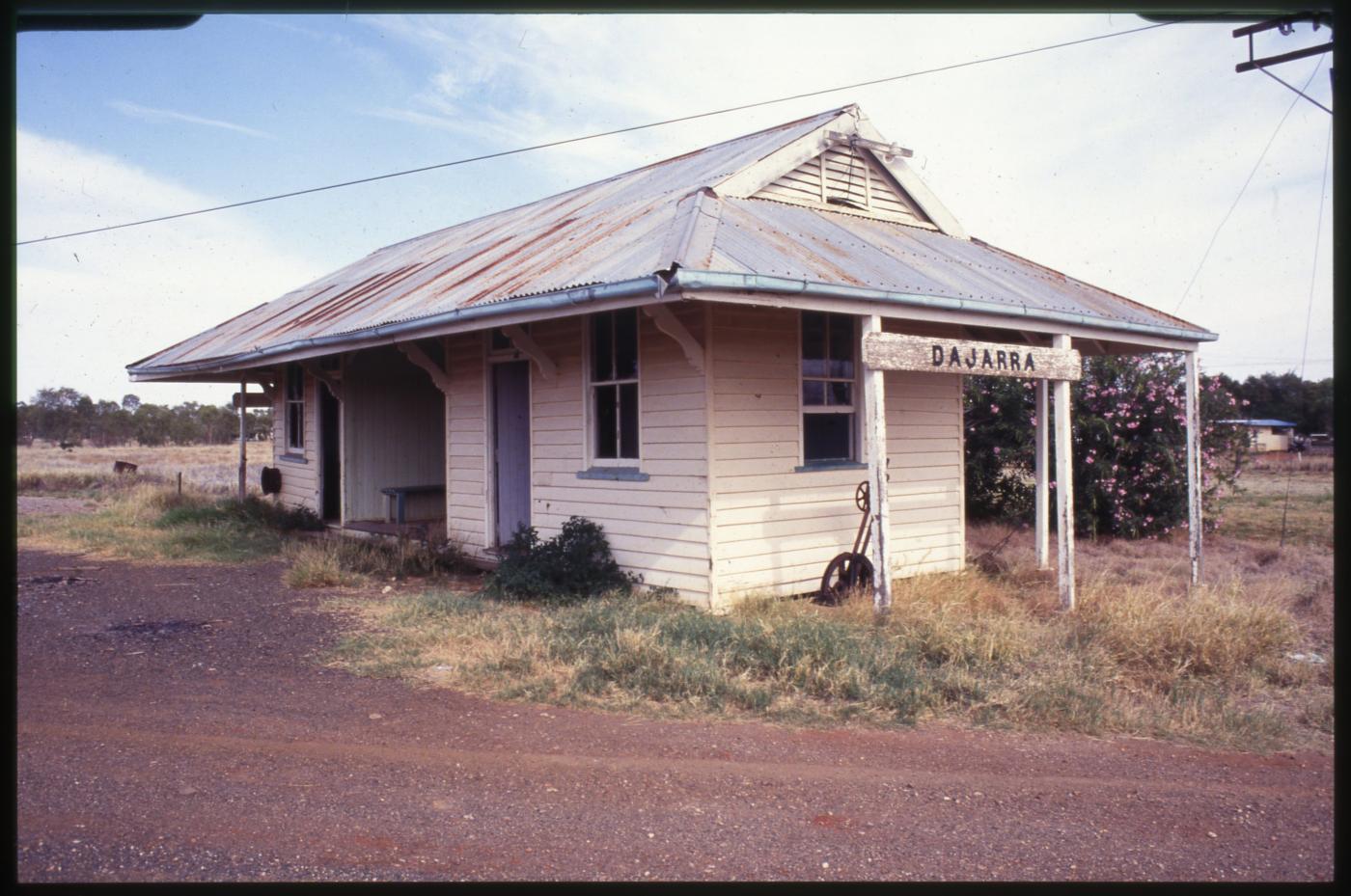 THE proposal to construct a railway line from Dajarra to Camooweal is meeting with opposition in Brisbane, where it is considered that the Blackall-Charleville connection is more important to pastoral interests. Dajarra is the terminus of a branch line from Cloncurry, which means that Townsville — or possibly Rockhampton, through the Winton-Longreach connection — would benefit. —"Strutt.”

Dajarra once had importance as a railhead for the cattle industry, the railway giving connection to the ports and markets of the east coast of Australia. Dajarra Post Office opened on 7 November 1919 (a receiving office had been open from 1917). But the advent of the multi-trailer road trains has made this part of a bygone era.

The older people of the area who remember Dajarra's heyday say that the area trucked more cattle than Texas in the United States of America. Cattle drovers on horseback would bring cattle from as far away as Western Australia to put them on the train at Dajarra.

More recently, some opportunities for local employment have come with the development of the nearby Phosphate Hill phosphate mine and fertilizer production plant. The mining company has assisted the community in developing a better water supply for the town.

The town has a rich Aboriginal heritage and is home to Aboriginal tribes from around the Diamantina River, the Gulf of Carpentaria and the Northern Territory. An Aboriginal language is taught at the school, along with how to make boomerangs, what wood to use and what timber is best for didgeridoos. They know where to find bush foods and the 'bush lollies' on the gidyea trees after rain, and other traditional foods.

Dajarrra State School opened in 1920 and caters for Prep to Year Six. 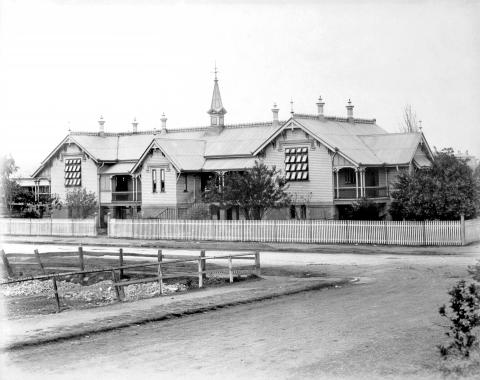