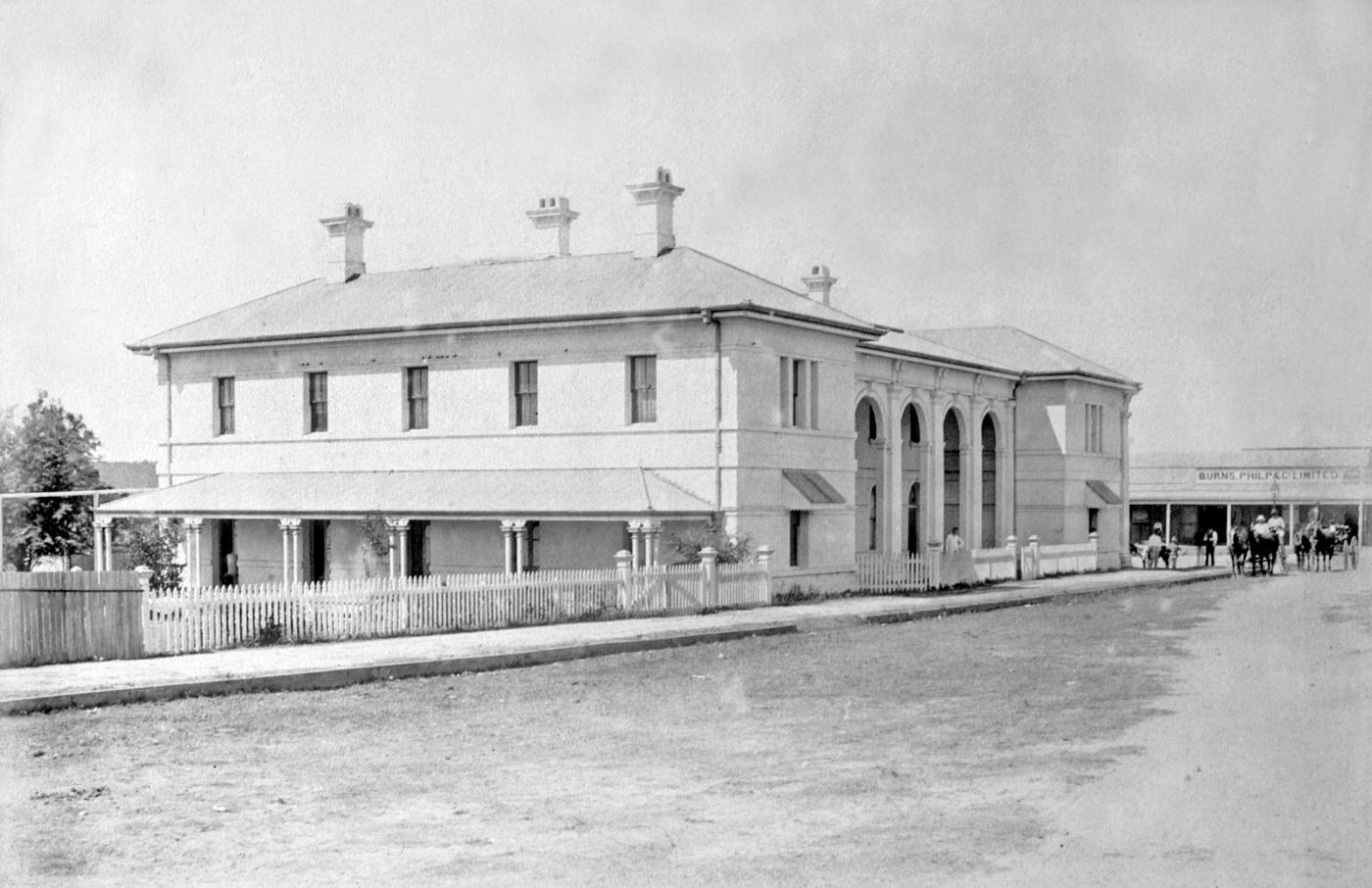 WE have received files from Port Denison to November 14, from which we take the subjoined items:—

There has of late been a mania for gold prospecting at Bowen. The [Port Denison] Times, referring to a gold meeting, states that it is already producing its effects, as numerous parties are starting in search of the precious metal. We sincerely hope that they may be successful, as the discovery of a payable gold-field in the locality indicated would be productive of no mean benefit to the town. But we almost wish that the enthusiasm was not so great, and that private parties would have waited until they received some authentic news from the party appointed to prospect on behalf of the public. Should they be disappointed, the loss of time and the expense incurred in a vain search will be a matter of serious moment to many of them, whereas if they had waited until something like reliable information had been obtained, they could not have suffered much loss by the delay. At any rate we sincerely hope that no strangers will be induced to rush hitherward on spec. If the prospect turns out a success, they may rely upon it that they will receive immediate notice, and then the more that come the better we shall like it; but should it turn out a failure, and any large number of men come up here deluded by false expectations, they will inflict a serious injury both on themselves and on us. We, at any rate, are determined not to leave ourselves open to the charge of having encouraged men to ruin themselves for our own selfish ends. The public party, we understand, are to start this morning. We will keep our readers au fait of their reports, whether favorable or the contrary, so long as we can rely upon their veracity; when we cannot do so, we shall keep silence.

The same journal, on the 3rd instant, reports that several prospecting parties had started for the head of the Don, with pack horses laden with picks, shovels, provender, cradles, and all the other requisites. By this time we suppose some of them are at work, and we hope by this day week, if not sooner, to have some satisfactory information as to the results of their labors. The rush has, we are happy to say, already cleared off a good many of the unemployed who have for some time past formed such an eyesore to anyone who had any regard for the dignity of the human species, when he saw them sitting day by day on Wills' verandah, or lounging about the court-house, as lazy as Neapolitan lazzaroni, a burden to themselves and worse than useless to the community. We sincerely hope that whether our prospectors find a rich gold-field or not, they will find one that will at least provide work for our unemployed. 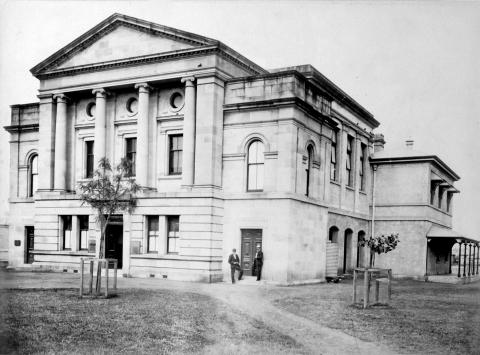