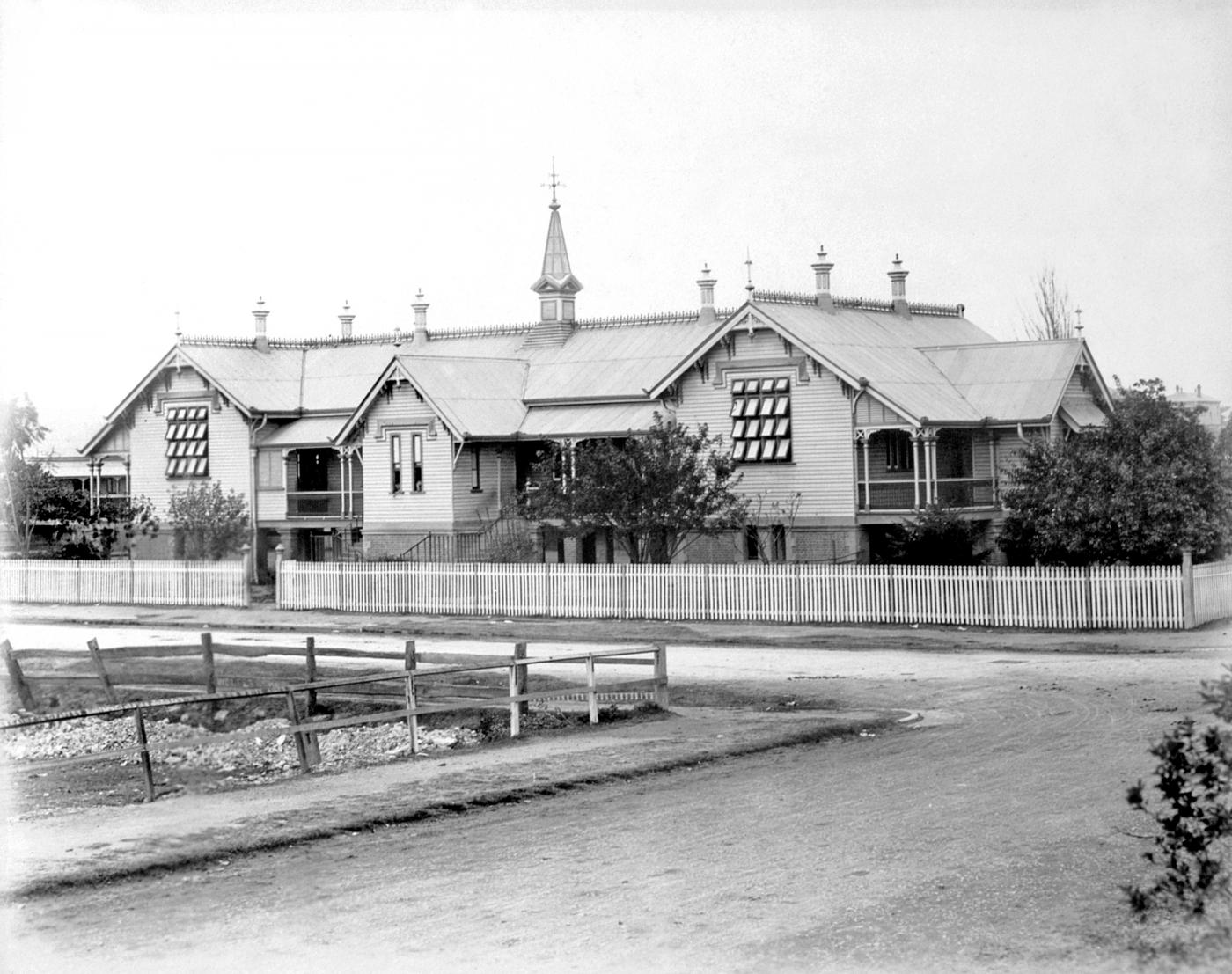 A disgraceful occurrence was witnessed yesterday afternoon in Merivale street, South Brisbane, just outside the gate of the boys' State school. Two boys attending the school fought for at least a quarter of an hour in the centre of the street, until blood flowed from each other's faces. The time was 10 minutes past 4 o'clock, and it is improbable that the teachers had left the school grounds by that time. The neighbours assert that prior to the holidays this fighting was of almost daily occurrence, and complain bitterly of the indifference of the teachers and the want of discipline evinced.

This area is now occupied by Brisbane State High SchoolIn Queensland the Education Act of 1860 established a Board of General Education and provided for a system of government-subsidised primary schools. Under this Act communities were required to contribute one-third of the construction cost for new school buildings but this was later relaxed and in 1864 more schools were constructed, including South Brisbane Primary School. Of the Queensland Government school buildings built to 1865 the only known survivors are Gayndah State School (1861-63) [QHR600516], South Brisbane (by 11 January 1865) [QHR601222] and Warwick East State School (by 11 February 1865) [QHR600947]. Only two other 1860s school buildings survive in Queensland, both dating from 1967; Baroona Special School [QHR600278] and Fortitude Valley State School (former) [QHR602136]

South Brisbane continued to expand in the boom years of the 1880s. It was renamed Borough of South Brisbane in 1887 when the population reached 15,000. During this decade the school playground was filled and levelled, partly using rock excavated in 1884 for the South Brisbane Dry Dock. In 1888 the building’s shingled roof was replaced with corrugated iron sheets.

By the late 1880s the school was overcrowded. In 1888 the Department of Public Instruction divided the school, which had already been operating as two separate departments. A new building erected on the other side of Merivale Street, at the corner of Glenelg Street, became Brisbane South Boys School. South Brisbane Primary School closed and re-opened as Brisbane South Girls and Infants School. 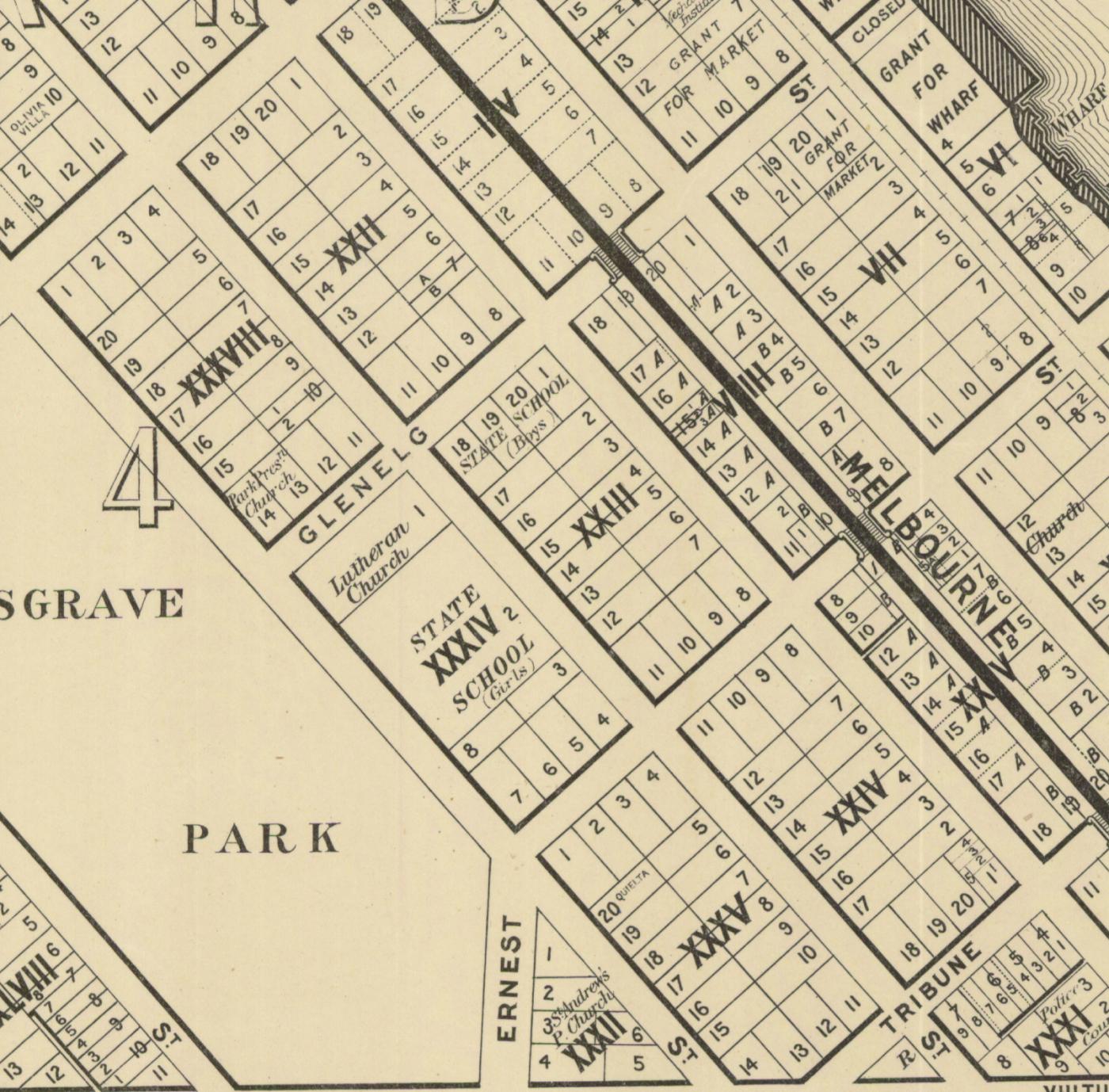 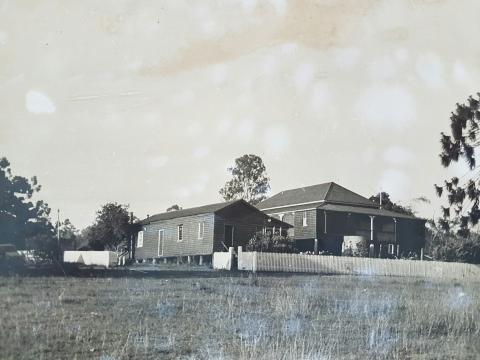