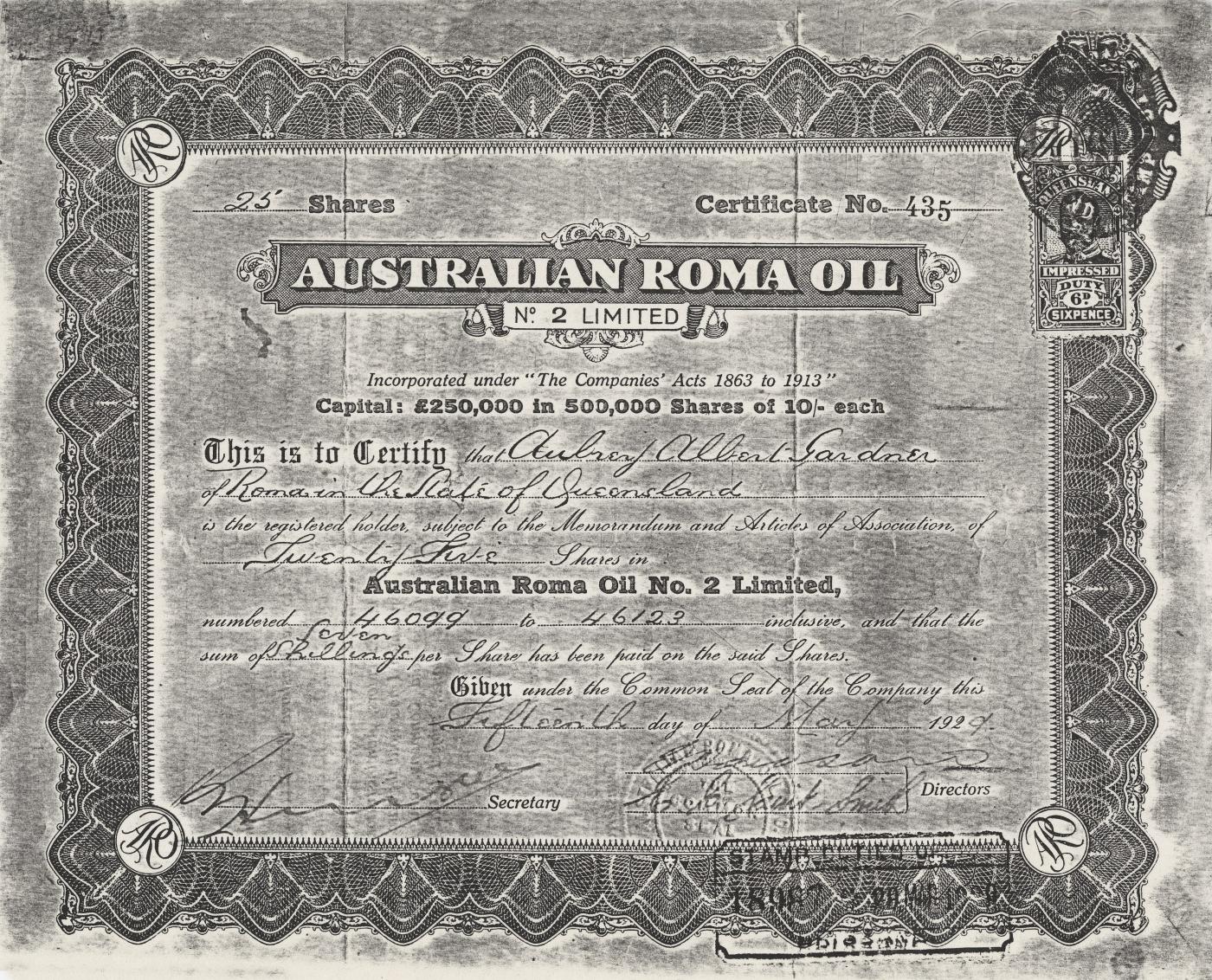 When the first gush of oil shot from a bore sunk by the Roma Oil Corporation on 15 September 1927 it produced a speculative frenzy. With dreams of striking it rich, investors forced the company’s £1 shares to jump to £10 and when the flow from the bore increased to 120 gallons per hour the following month it triggered another massive trading splurge on the Sydney and Melbourne stock markets. There was some justification for the euphoria, for the oil was claimed to be of the purest composition. To support their claim, company officials filled the petrol tank of the vehicle used by Queensland’s Minister for Mines direct from the bore, following which it was driven triumphantly along McDowall Street, Roma’s main thoroughfare. The first commercial quantities of oil were sold in December 1927, and by early 1928 the Queensland Government had approved exploratory licences for no less than 46 companies. The boom, however, was relatively short-lived. In early 1929 a second bore struck granite, causing share prices to plummet dramatically downwards. The original bore continued to produce commercial quantities of oil until 1931, by which time the Great Depression had brought further exploration to a halt. In the late 1950s oil exploration companies began searching the region once again, their efforts finally being rewarded in 1961 with strikes at Moonie, Cabawin and Glentulloch. Yet another huge economic benefit from oil exploration in the Roma district was the discovery of commercial quantities of natural gas. 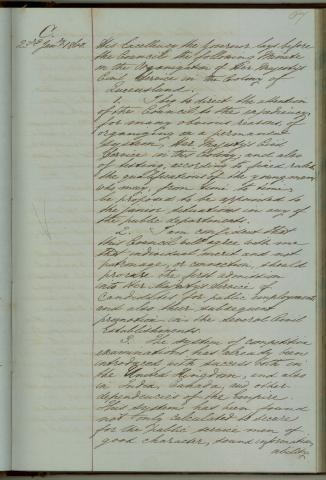