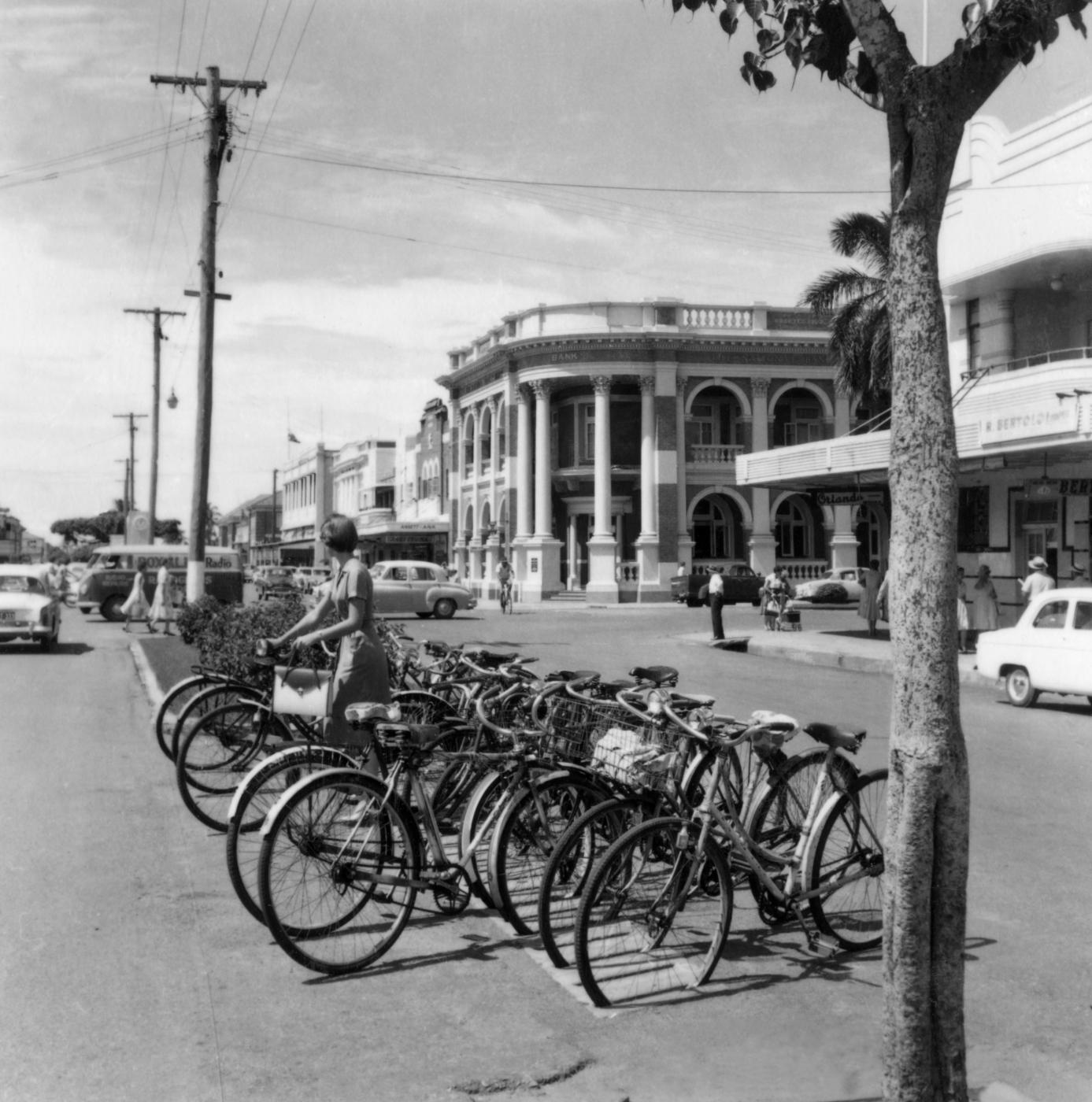 An elderly woman was struck on the head by a chair, a youth was punched, and some people were menaced. Several hundred people were in the street at the time.

Ambulance men treated the woman, Mrs Winifred White, 64, of White's newsagency, for a bruised forehead. The outburst began in the Roma Cafe, opposite Mrs. White's shop. A youth, Neville Saunders, 19, farm labourer, was taking money from his pocket to buy a soft drink when the man, a complete stranger to him, punched him in the stomach.

The man, who was in civilian clothing, and who is stated to have been a policeman off duty, ran from the cafe and up a staircase in an adjoining building.

He picked up a chair, threatened a woman, and then ran back to the street, where he menaced a number of parked motor cyclists.

He then ran into Mrs White's shop. He was crouching under a bench at the back of the shop when Mrs White spoke to him. He picked up a chair and struck Mrs White on the forehead.

The motor cyclists and a number of other people grabbed a man. Two policemen, attracted by the noise, escorted a man to the police station, and detained him for questioning. 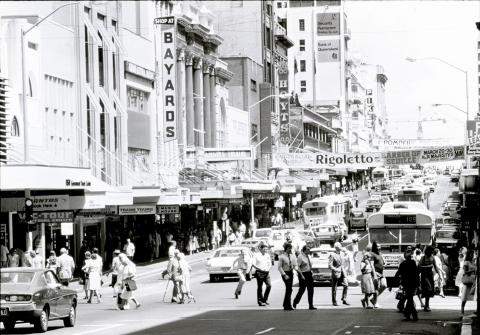 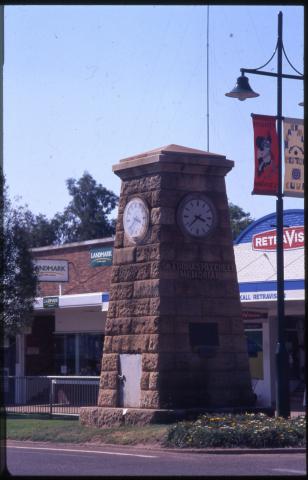