We had a very quiet Christmas - no sports, no races. The publicans spoke of getting up a day's racing, and the athletes endeavoured to get up a day's foot races, but both projects fell through. A scratch game of cricket on the open ground in front of the post office, and a scratch Tug of war at Tattersalls Hotel were the only public amusements. At mid-night on Christmas eve the Salvationists, assisted by a few townspeople, went round singing Christmas hymns and wakened a few slumbering citizens from their peaceful dreams. The shops on Christmas eve were open till about ten o'clock at night, and appeared all to be doing fair business. 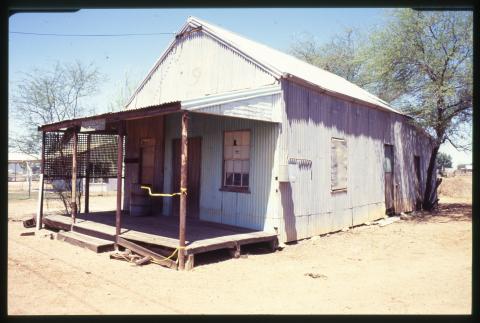