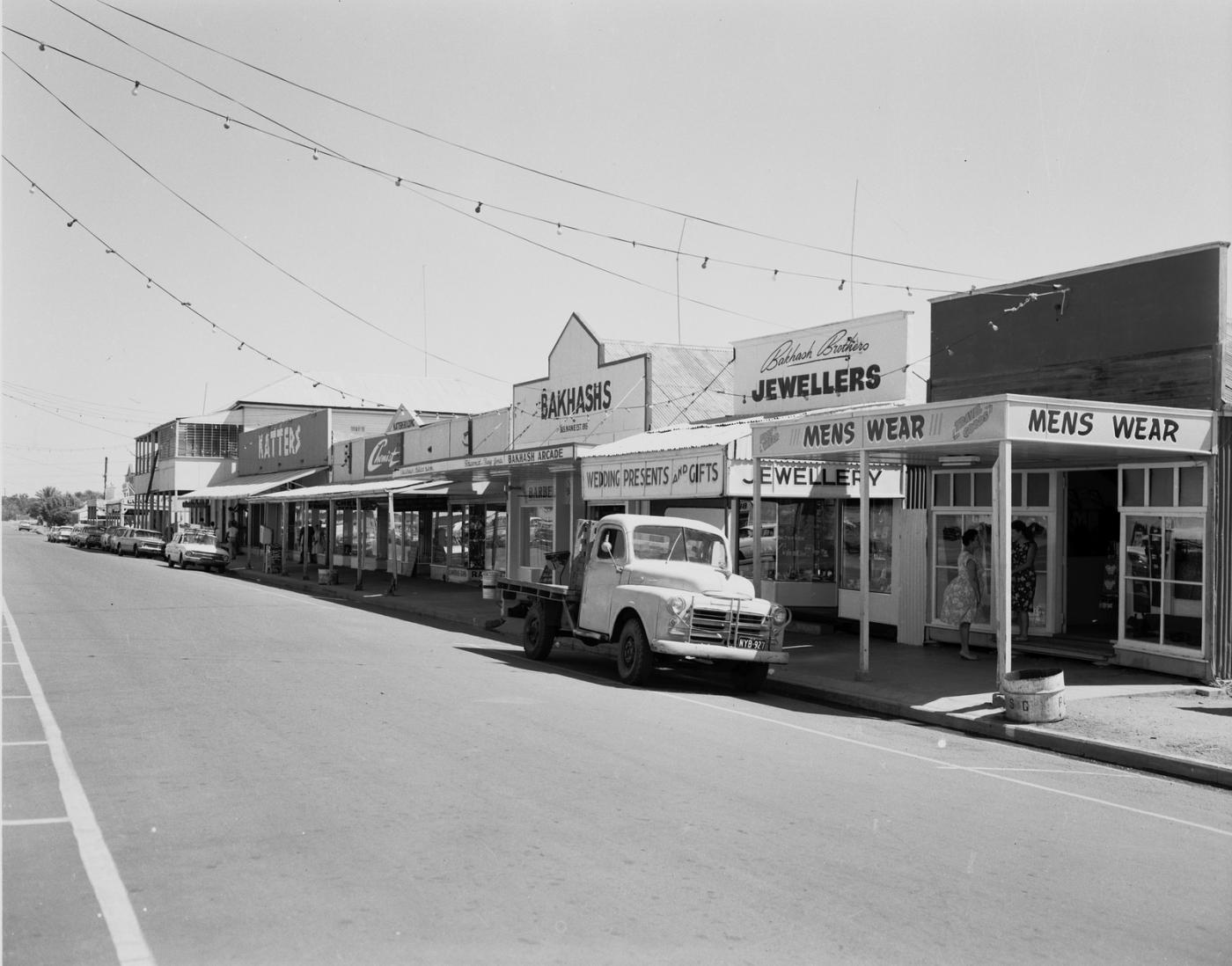 'Flynn of the Inland'... a name revered by those of Australia's outback

THE vast inland of Australia, stretching to seemingly infinite distance in all directions, no longer holds the lonely terrors of yesteryear. Today the isolated mining camps, cattle and sheep stations and missions are linked with each other and the city by their frequency-modulated short-wave transmitters in a protective network of neighbourliness. Largely, today's comparative security flows from the vision of a mild-mannered, bespectacled Presbyterian minister—John Flynn, better known as " Flynn of the Inland

In the first years of the century those whose lives took them to the Australian inland lived in the same great silence as the primitive nomads of earlier times. It was a life far removed from the amenities of civilization, and its standards were topsy turvy ... it was a life where measles, or a broken leg could be fatal . . . where a call to a neighbour meant several days ride on horseback or camel and where comforts, physical and spiritual, were almost non-existent. Early in 1912 the Victorian-born John Flynn, a newly ordained minister of the Presbyterian Church was sent to the Northern Territory and Central Australia to report on the need for mission work in

the outback. His report, delivered to the General Assembly of the Church in September, 1912, led to the establishment of the Australian Inland Mission, and Flynn was appointed superintendent for a period of two years. Before his life's work was completed the two years had become 39, and the A.I.M. had established a network of hospitals, clubs and mission stations from Port Augusta in the south to Dunbar in the Cape York Peninsula, and west to Carnarvon. But perhaps the most dramatic achievement of Flynn of the Inland was the establishment of what has become the Royal Flying Doctor Service.

The early inland missionaries travelled their vast patrols on camel with pack animals, and later by sometimes rickety and always overladen motor cars. They were welcomed at the outback homesteads and camps by people of all religious faiths as they came to perform the traditional rites of the missionary, to console, to marry, baptise and educate. But as Flynn and his small band of helpers discovered they also had to be a mechanic, engineer, doctor and sometimes bush lawyer.

It soon became clear that the greatest physical needs of the outback were for communication and medicine, and with the development of aviation spurred on by the First World War, John Flynn's mind turned more and more to using this means to solve the problem. At this time Flynn obtained the help of a pioneer radio engineer Alf Traeger, a South Australian who travelled the inland with Flynn in an attempt to solve the communications block. The result of Traeger's work was the design of the famous pedal-powered wireless, which cut through the great silences of Australia. Flynn's dream of safety in the outback saw its first fruits on an August day in 1927, when Dr. George Simpson took off from Cloncurry to treat an injured miner at Mount Isa. Cloncurry became the home of the Aerial Medical Service and a "Queensland and Northern Territory Air Service" (now Qantas) plane was stationed there permanently on flying doctor duties. In 1933 Flynn was honoured by the King with the Order of the British Empire, and in 1940 Magill University in Canada bestowed on him the Degree of Doctor of Divinity. The Presbvterian Church too oaid its tribute by electing him Moderator-General in 1939. an office he filled until 1942. Flynn's Aerial Medical Service became the Flying Doctor Service in 1941, the "Royal" being added in 1953. Dr. John Flynn died after a short illness in Sydney in May. 1951. His ashes were flown to his beloved Central Australia and placed beneath a great boulder at the foot of Mt. Gillen. Four miles away at Alice Springs stands the impressive, new John Flynn Memorial Church, but his greatest and most abiding memorial is the invisible yet immensely powerful "mantle of safety" he spread over all the inland.

Ramsay Street is named after J. B. P. Hamilton Ramsay, an early settler and pastoralist. 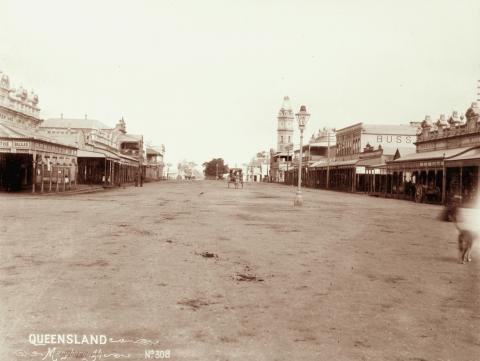