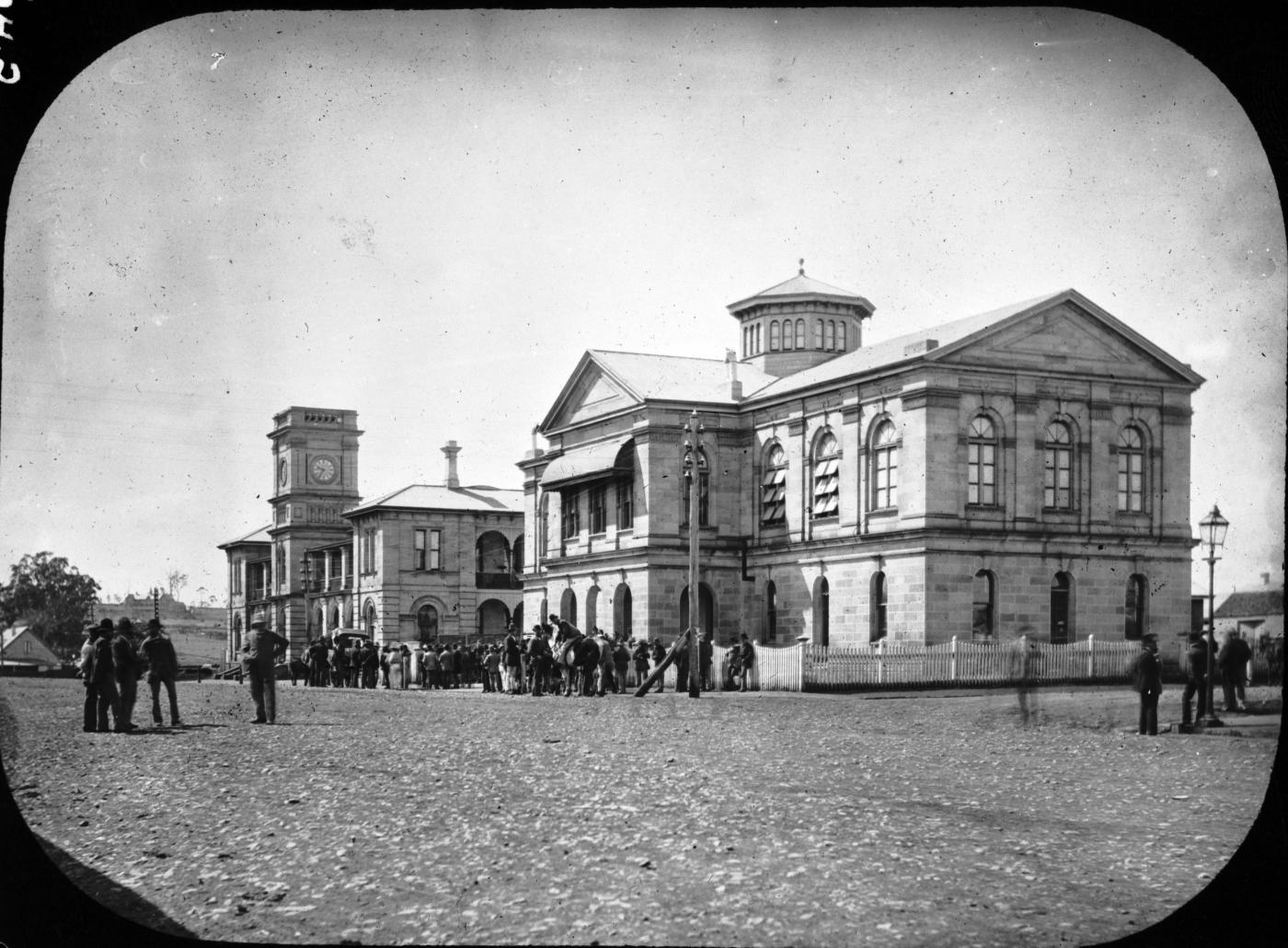 James Knowles was charged with being upon the Post-office premises in Ruthven-street, for an unlawful purpose. Sergeant Shea said that on Saturday night last he assisted Mr. Glanville in searching the Post-office yard; found the prisoner concealed beneath a heap of hay; pulled him out, and asked him his name; he said he did not know where he was and had gone in to have a quiet sleep; the gate of the yard was then open, and the prisoner appeared to be confused or drunk.

G.W. Glanville said that between 8 and 9 o'clock on Saturday evening, he was told there was a man concealed beneath the hay in the back yard of the Post-office; gave him a shake up, but he refused to leave the premises, said he wanted to have a sleep, and did not intend to leave his quarters; found it impossible to remove him, and went for the police.

The prisoner was fined 40s, or 7 days' imprisonment.

Tenders for a new building to house both the Post and Telegraph offices adjacent to the new courthouse were called in 1877. The tender of John Gargett (also the contractor for the adjacent Court House and Mayor of Toowoomba) for £7250 was accepted. The original tender was for a building constructed of bond brick, however this was later altered to allow for the front tower and one wing (the Court House side) in cut stone at a new price of £8100. The stone used was pale yellow sandstone quarried from Highfields and was similar to that used in the construction of the courthouse, also quarried from Highfields. The new building opened in 1880,

It also has special associations with Government architect F D G Stanley who was responsible for the design and construction of Queensland post offices from 1872 - 1880. 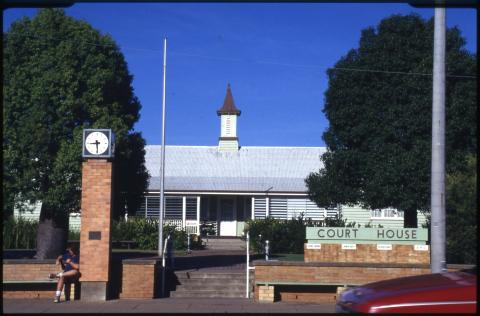 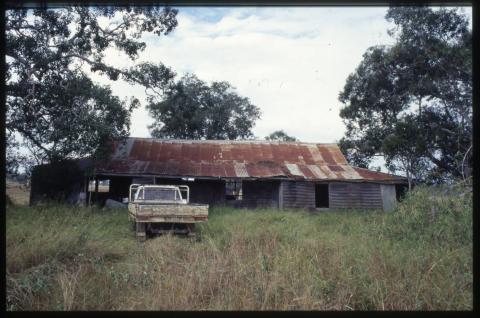 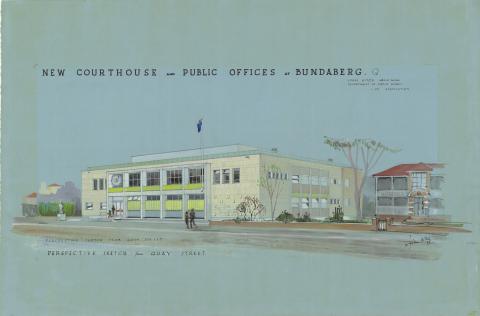