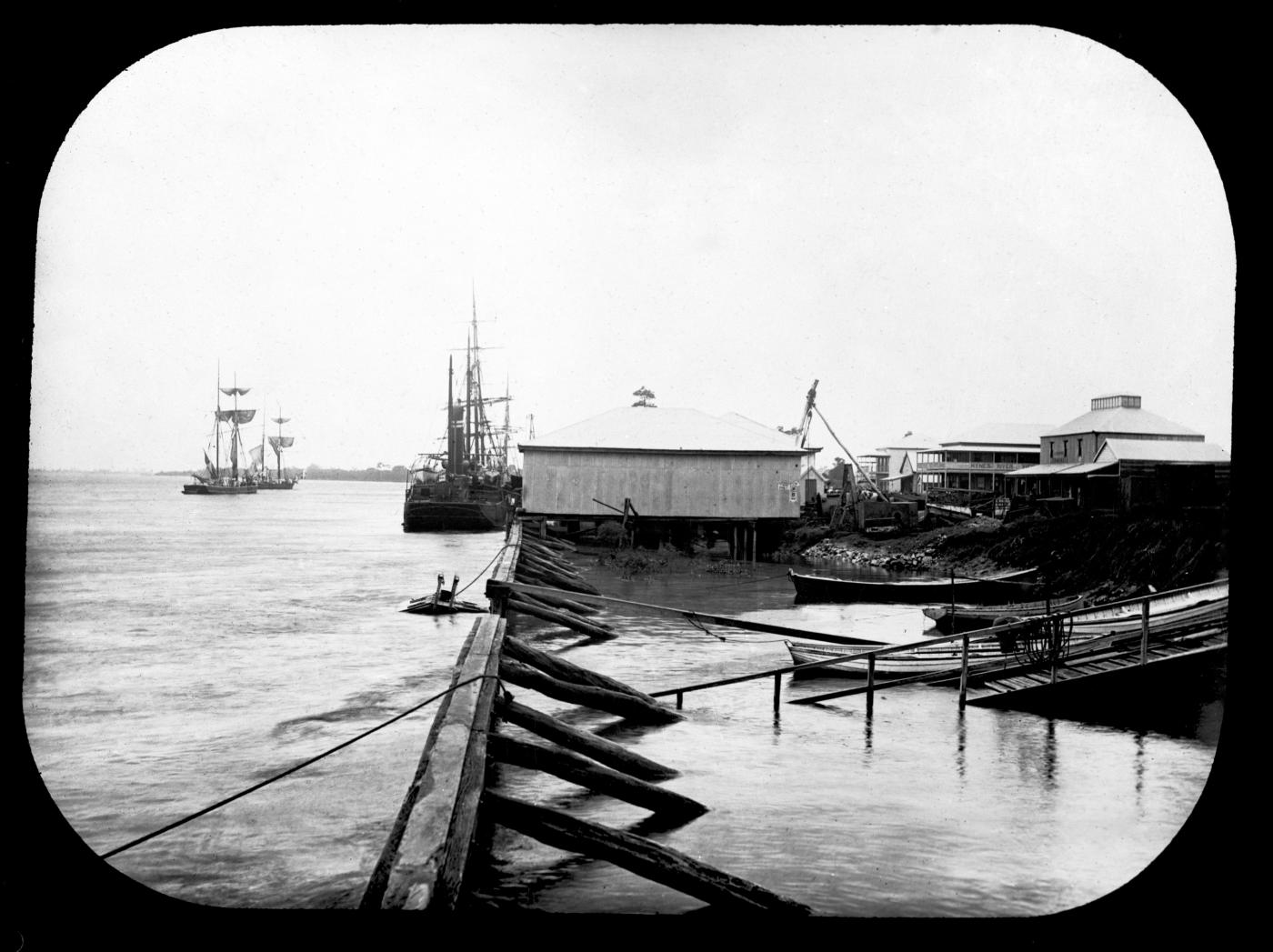 Rain and nothing but rain for the last three months. It commenced on the 20th December, 1863, and with the exception of a little sunshine now and then it has rained and rained ever since, and is raining still. And such rain! Steady, hard, a copious and continuous cataract. The country is a universal swamp. Humanity looks miserable. The port being blockaded most effectually both by sea and land, the wretched inhabitants look wan and miserable, worn out for the want of good food. Nothing but bad beef. No vegetables, no potatoes to be had for the love of money. The river has overflown its banks and washed away part of the splendid allotments that were sold at such high prices last October. Alas! for the land speculators ! The frogs are now the lords of the creation, loudly and with impunity exult in the bleak desolation, caused by the raging elements. Alas ! for the prosperity of the Mackay !

Born in Scotland in 1839, John Mackay arrived in Melbourne with his parents in 1854. The family moved north the following year to take up a sheep run in the New England district of New South Wales and after gaining experience in surveying and overlanding livestock, John Mackay was persuaded to lead an expedition to North Queensland in 1860 to search for new grazing lands. His party reached Rockhampton in March and after leaving Marlborough turned north-east into unexplored territory. In May 1860 they discovered the Pioneer River, where Mackay took up a property he called Greenmount. His association with the district was nevertheless brief. After selling out in 1863 Mackay qualified as a master mariner and spent 18 years trading in the South Pacific. In 1883 he was appointed Harbourmaster at Cooktown, a position he continued to hold until 1889. Moving south, Mackay was appointed Brisbane Harbourmaster between 1892 and 1902. Despite vague promises Mackay had received from Governor Bowen that he would be amply compensated if the township on the Pioneer River which bore his name achieved any importance, Mackay continued to be denied any remuneration for his discovery. Mackay’s claim was justified, for within two years of selling his pastoral run the basis of future prosperity had already been laid with the cultivation of sugar. The district currently produces 25 per cent of Australia’s entire sugar crop. 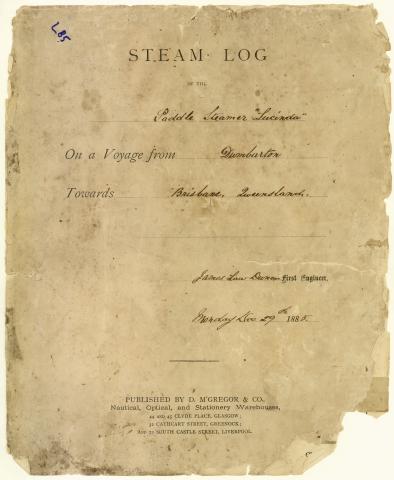 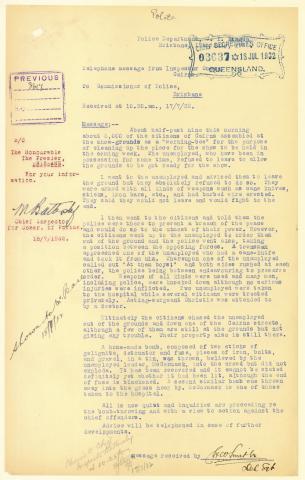