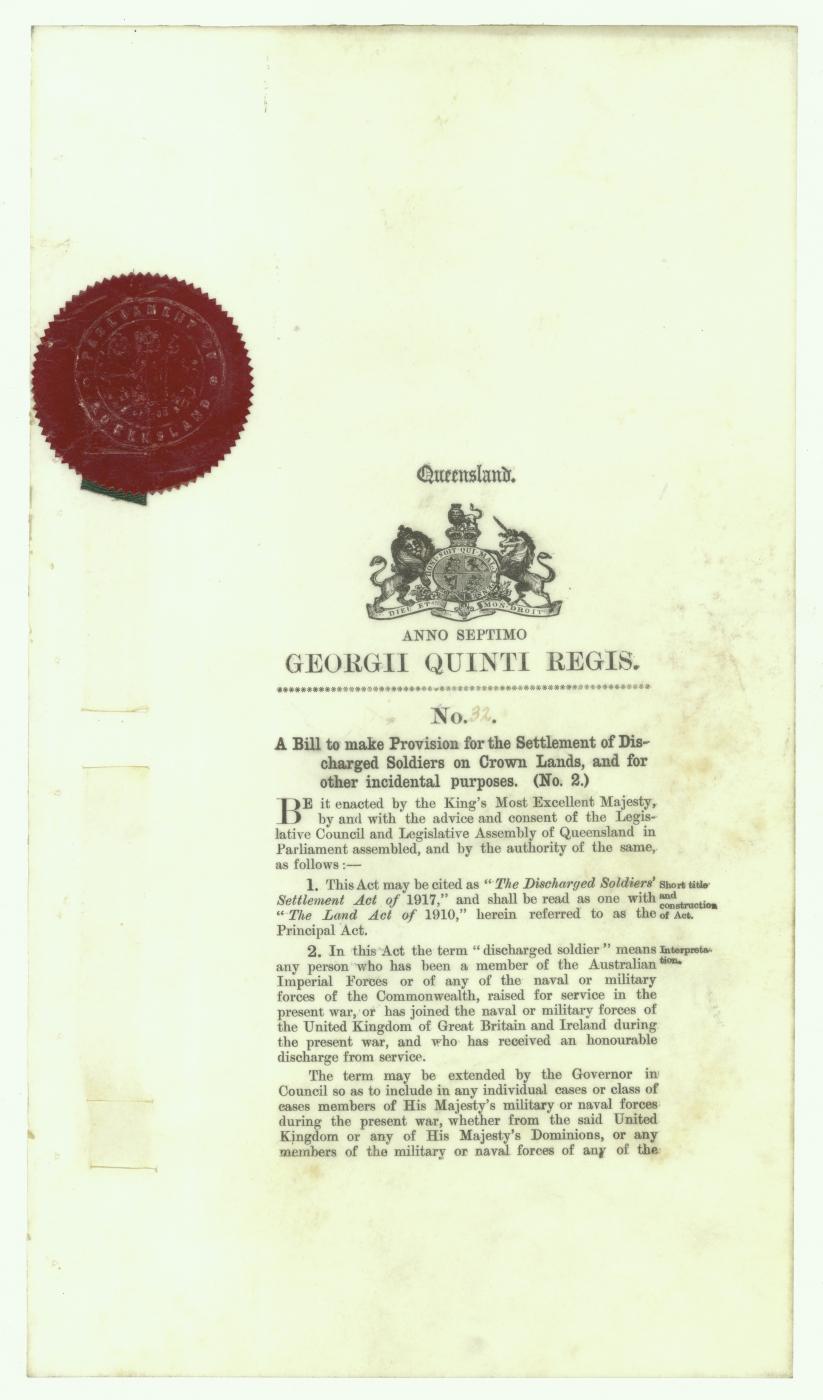 Settling Soldiers on the Land

Various schemes of repatriation of returned soldiers have been brought forward during the last few weeks; but it was left to a conference of Federal and state representatives held in Melbourne a few days ago to make a final selection. This project was rendered necessary by the fact that some thousands of men who leave our shores to help us and the Empire at the seat of war will return to this country, and will have to be provided for in the shape of houses or occupation, or both. Such provision will be only a practical expression of the Australian nation’s gratitude for the hardships they have endured and the dangers they have encountered in the discharge of a patriotic duty. Australia cannot, in common decency – to say nothing of higher considerations – leave these men to fend for themselves.

Not a few of them will resume the callings which they followed prior to the war, as they have a guarantee to that effect given by numerous public-spirited employers; but many others will, it is generally believed find congenial scope for their energies and homely ambition by taking up land and engaging in the work of production, which will be more urgent than ever when peace once again broods over blood-washed Europe. It is satisfactory to know that the project is not to left entirely to the patriotism of private citizens. That would mean running the risk of obtaining the outcome of spasmodic and probably quite inadequate effort. The scheme will be a national affair, and therefore backed by the resources of the component States of the Commonwealth, which should furnish a sufficient guarantee for its efficiency and stability. The Commonwealth will see to the supply of funds by way of leans to the several States, and the latter will be expected to devote suitable areas for the dependants of deceased soldiers as well as for the returned warriors themselves. The federal funds will be utilised by the State agricultural banks for the purpose of making advances against improvements and for stock and implements. Loans to soldiers for settlement purposes are to be advanced at reasonable rates of interest, not exceeding 3 ½ percent in the first year, and increasing by ½ percent in each subsequent year to the full rate of interest at which the money has been raised, plus working expenses, the difference between these rates and the cost to the Government of the money to be borne equally by the Commonwealth Government and the State Governments. When necessary, it is expected that provision will be made by the States for the establishment of training farms, or for training on approved private farms, on which inexperienced men are to serve a probationary term, with the object of ascertaining whether they have an aptitude for such work. Such are the cardinal features of the scheme, and, on the whole, they appear to be good. As previously indicated, private aid will be gladly welcomed, and will doubtless be forthcoming. In fact, it is already forthcoming, as we mentioned in a previous article on this subject. Latest advices from the South show that at Horsham, in Victoria, the splendid contribution of £2000 was made in one hour; and with wheat and acreage, in addition to wool and stock, the outcome of the initial appeal to Horsham is valued at £10,000. Besides, Mr. A. S. Rodgers, M.P., who has taken a prominent and generous part in the repatriation scheme, announced that he had received promises of services from the Commonwealth Bank, the railways, and other agencies which he valued at fully £15,000. Further, the Victorian minister for Lands has intimated that 200 farms are even now available for returned soldiers, and that it is the intention of his Government to provide about 3000 additional farms, two thirds of them on Crown lands, and the remaining one-third on resumed properties. So the outlook is distinctly promising. It is to be noted, however, that political influence will not rear its viper head in the carrying out of the scheme. If it does, trouble in some form will be inevitable. There must be no preference to unionists.

The man who fights for his country deserves well of the country, whether he bears the Trades Hall brand or not.

With the malign element of “preference” eliminated, and the exercise of ordinary business capacity, the undertaking should be a success, and our returned soldiers should be enabled to realise that they have not been forgotten by a grateful country.

With ’s heavy commitment in the Great War of 1914-1918, there arose a widespread belief that the Anzac veterans should be rewarded for their service in the overseas conflict. One attempt to address this issue involved the settlement of returned servicemen and their families on small farms where they could turn their swords into ploughshares and readjust to civilian life. Soldier settlement was dependent on Commonwealth funding, but as one of their major residual powers following Federation, the States refused to allow any federal control of Crown land within their borders. What developed was an array of individual State Soldier Settlement Schemes, with differing from other States by implementing a leasehold system rather than making freehold land available for returned servicemen. More importantly, the scheme which was initiated with the best intentions turned out to be unsound. Owing to the limited size of many farms, insufficient capital, the experimental nature of agriculture, a small domestic market, transportation difficulties and a range of detrimental environmental factors, in excess of 60 per cent of soldier settlers had abandoned their holdings in by the time the scheme was officially terminated in 1929. Thousands of men, women and children suffered appalling hardship, and those who had managed to hang on faced further problems through the impact of the Great Depression. 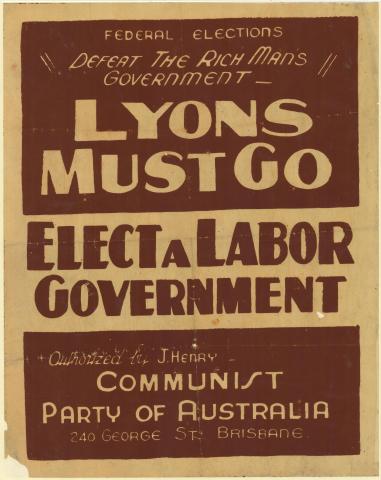 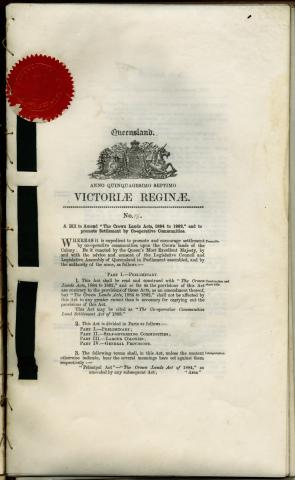 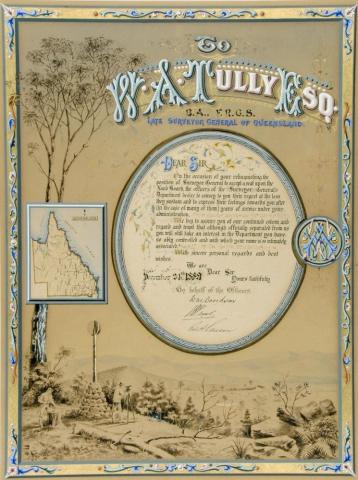