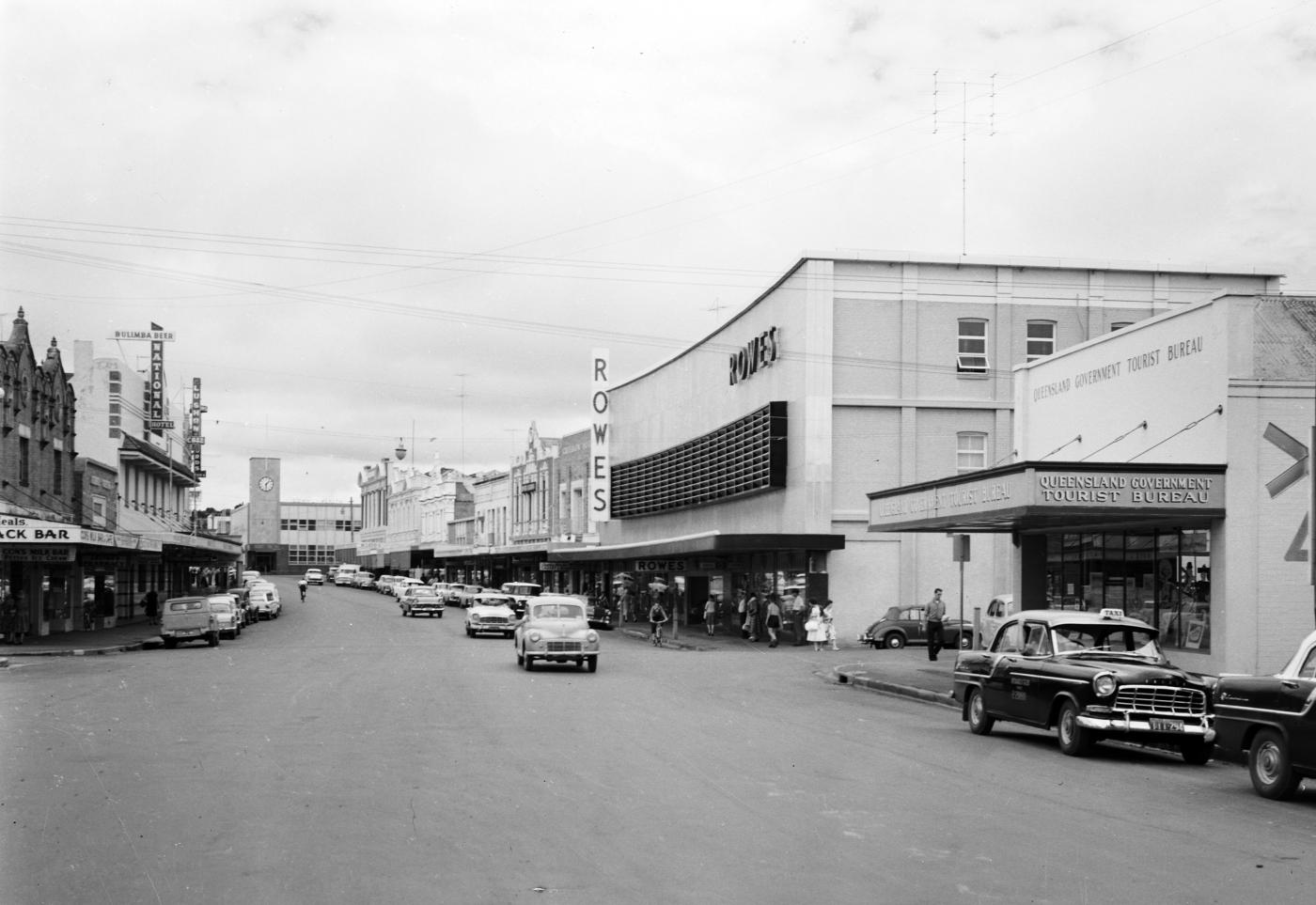 Shortly before 8 o'clock last evening the Toowoomba Fire Brigade received a call to a fire at the residence of Mr. F. Wilcox, of Russell-street, adjoining 'Clifford House', the residence of Mr James Taylor. The Brigade under Superintendent Phillips responded promptly and on arrival discovered that a motor shed and stables situated at the rear of the house were ablaze. The firemen quickly had several lengths of hose out and their efforts after a stiff fight were successful in subduing the flames before the shed had been entirely destroyed.

The conflagration was seen for considerable distance and the flames were visible for some time.

The motor shed and stables contained much valuable property, not the least of which was a big F. N. motor car, which was entirely destroyed. Mr. Willcox stated last night that the shed was locked securely about 5 o'clock and the sight of the fire a couple of hours later came as a distinct shock. There was no time to remove the car, which was totally destroyed. Mr. Wilcox was questioned as to the origin of the fire but he stated that it was a mystery. No petrol, beyond that in the reservoir of the car, was stored in the shed, which however, contained much valuable machinery and other articles which had not been unpacked since Mr. Willcox removed from his old residence ‘Redlands’.

Although the premises and the car were insured  - for £150 and £250 respectively in the New Zealand Company, Mr Willcox will be a very heavy loser and he stated last night that the insurance would probably cover about half the damage.

The water pressure at the fire last night was excellent and greatly assisted the gallant efforts of the firemen. It was regrettable, however, for the superintendent to report subsequently that during the fire two motor cars passed over the hose in Russell street, busting it. A large crowd of persons was attracted to the scene of the fire but the police officers present saw to it that the firemen’s efforts were unhampered.

Russell Street was originally known as Farm Road. It was named after Henry Stuart Russell, an explorer, pastoralist, politician and author of The Genesis of Queensland. 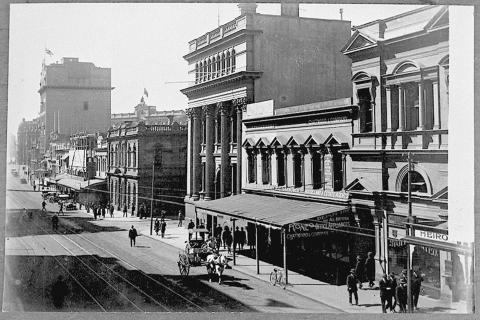 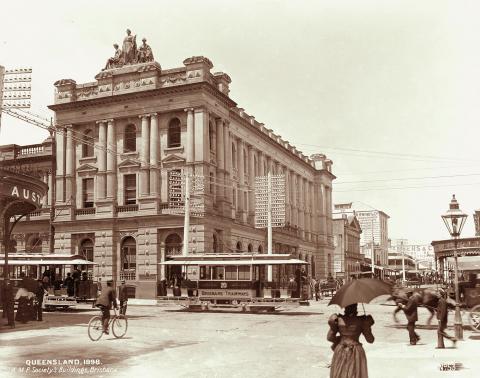