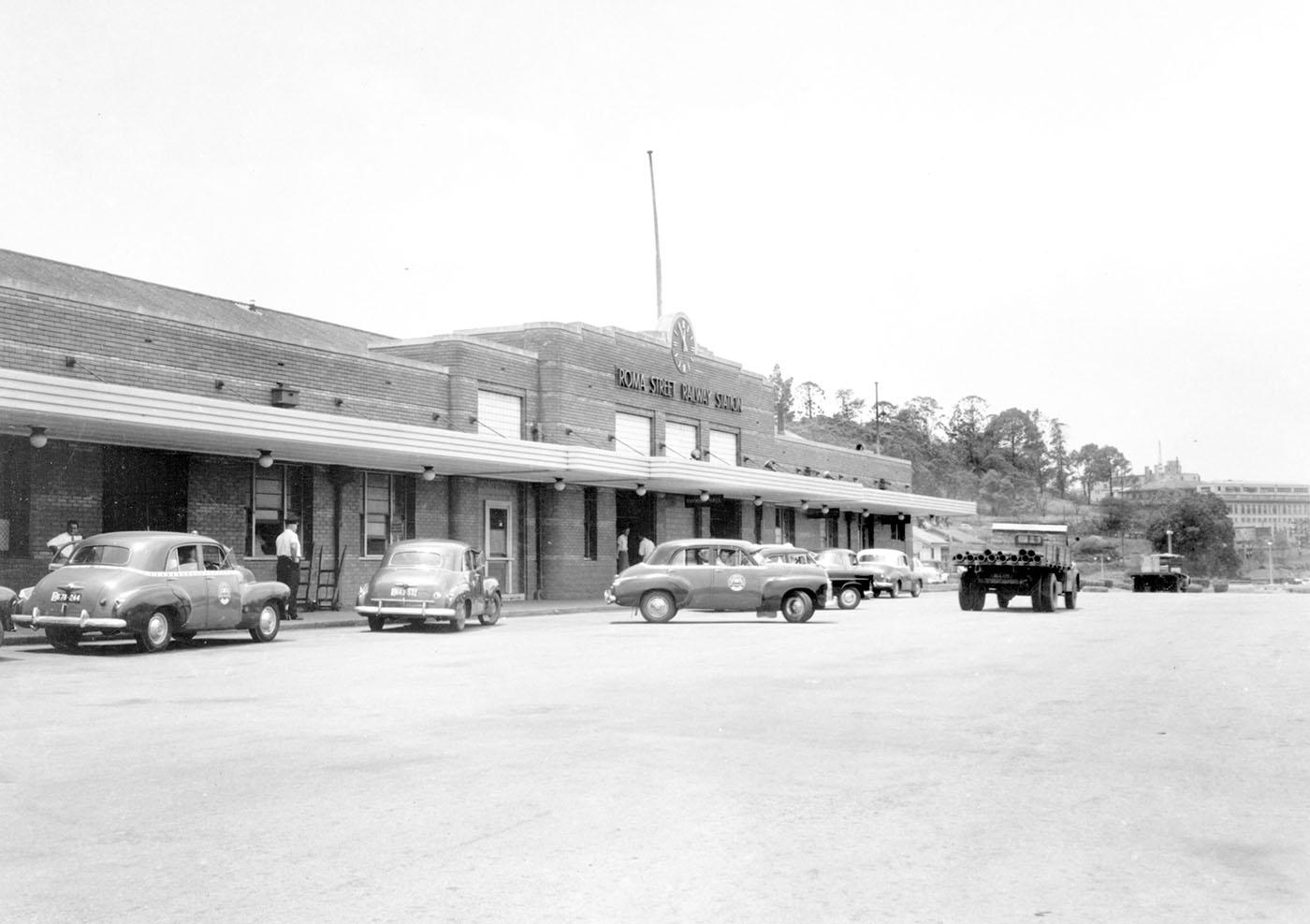 With a crash that could be heard for hundreds of yards, a goods train and an empty passenger train came into collision at the Southern end of the Roma Street goods yards early yesterday morning. The engine of the passenger train was badly derailed, its front portion being extensively damaged, and several waggons on the goods train received slight damage. No one was injured.

The collision occurred about 7.30am, the trains involved being the 41 down, a goods train from Toowoomba, and the 22 up, a passenger train running between Petrie and Central Station.

The Petrie train, after conveying its passengers to Central, was passing through Roma Street, enroute to the Mayne Junction sheds, just as a goods train swung into the Roma Street yards, and was proceeding along another loop line towards Normanby.

According to railway officials both engines reached the junction of the two lines almost simultaneously, and the heavier goods train forced the tank engine drawing the empty carriages a considerable distance off the rails. The latter's buffer beam was badly bent, some of the steam pipes were damaged and much of the metal plating was torn from its side.

On 30 November 1940 the Country Station was opened at Roma Street. This low lying face brick building sat directly between the 1873-5 building and Roma Street. For the first time the early railway station was flanked by platforms and was no longer able to be accessed via Roma Street directly. The new passenger station was designed to relieve congestion at Brisbane Central Station and made Roma Street Station the chief station for long distance travel. Trains travelling, southward however, still left from South Brisbane prior to the construction of the Merivale Bridge in 1978. The 1940 station was planned amid a large garden setting some of which survives to this day and continued a tradition of substantial and attractive gardens surrounding railway stations in Queensland. 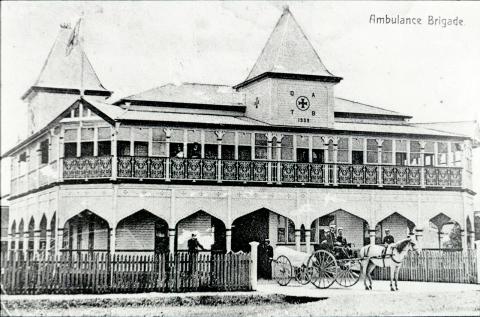 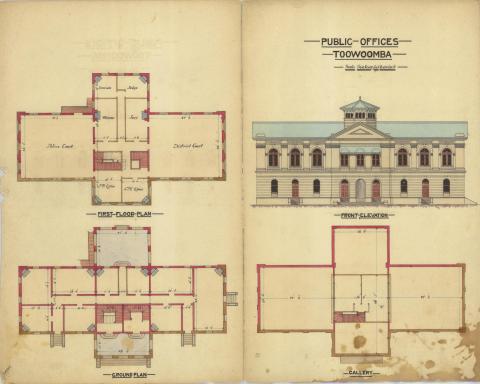