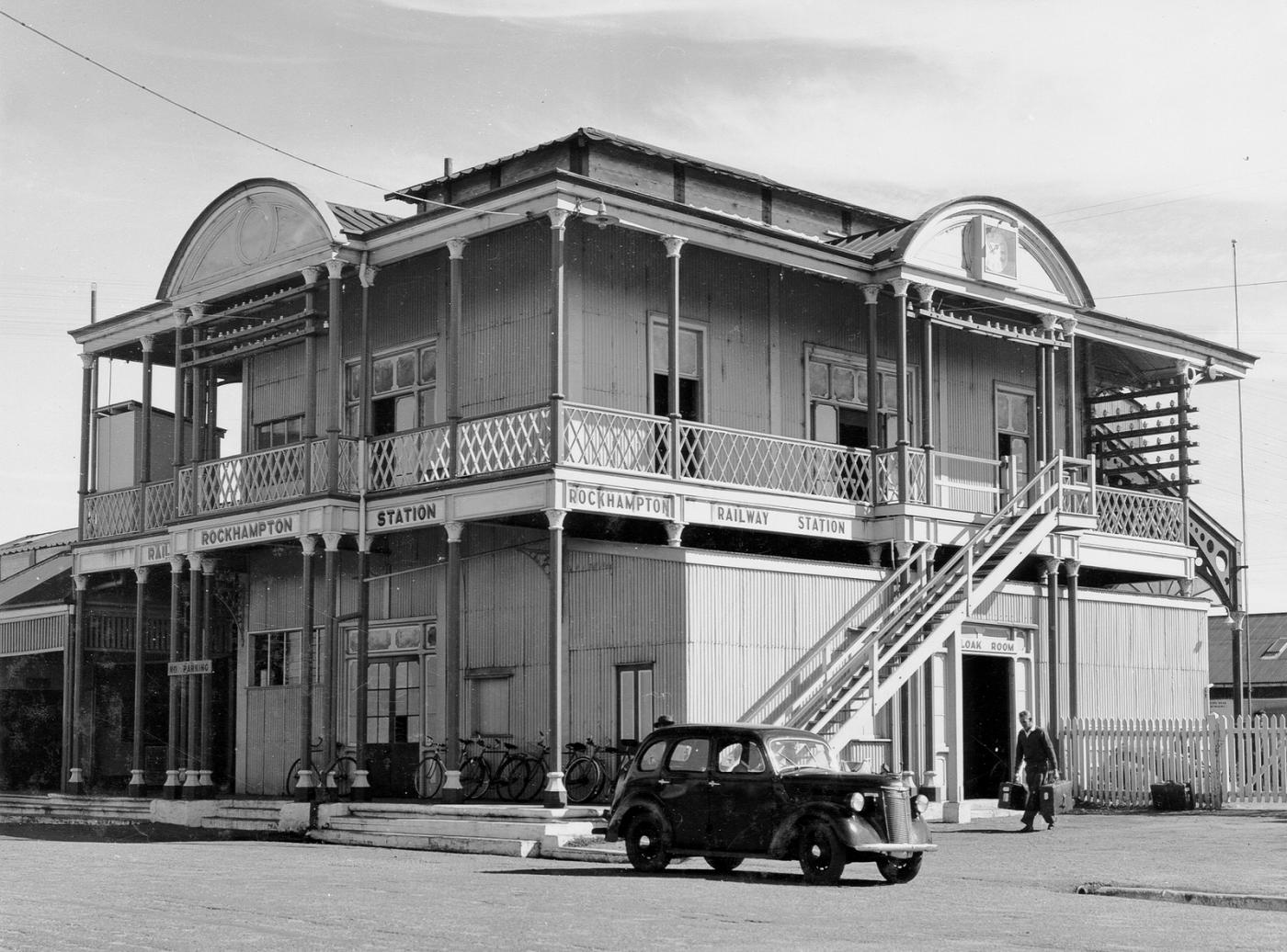 A magnificent reception greeted approximately 33 Rockhampton and district members of the 42nd Battalion, under the command of Major James Reynolds, of Rockhampton, on their arrival home on leaves yesterday. Railway officials say that never before has such a vast crowd assembled on Stanley Street railway station.

Following the announcement by the Mayor in the "Bulletin" yesterday that the Rockhampton men were scheduled to arrive from New Guinea at 8.45am flags of all Allied nations began to appear on several business houses. Many people set off at an early hour for the railway station. There was disappointment when it was foudn that the train would be four hours late in arriving. It is an ill wind that blows good, however, for the ultimate arrival of the troops, at approximately 12.45pm, unquestionably suited a far greater number, many availing themselves of the lunch-hour break to be in the gathering.

The vast crowd on the platform presented an amazing sight. The throng was so great when the train entered the station that it was deemed necessary for the Mayoral party to seek a haven in the station master's office for the purpose of meeting Major Reynolds.

Prior to the arrival of the train there were animated scenes as family groups contemplated the coming of their loved ones, who ah dlong been absent, and had gone through so much. Contrary to expectations, however, when the troops did arrived there was no outburst. There was entirely no false show. Silent sincerity featured the whole proceedings as one soldier or another was at last sought out by relatives or friends. In some cases it was like looking for the proverbial needle in they haystack, and they had to resort to seeking help from a railway official.

It was a most orderly detrainment. Everyone was struck with the fit and well appearance of the members of the unit, many of whom were mere boys when they went away. They have been transformed into mature men, fit to handle responsible tasks. Many pushing their way through the good humoured crowd accompanied by relatives, sweethearts, or friends, were stopped by acquaintances. 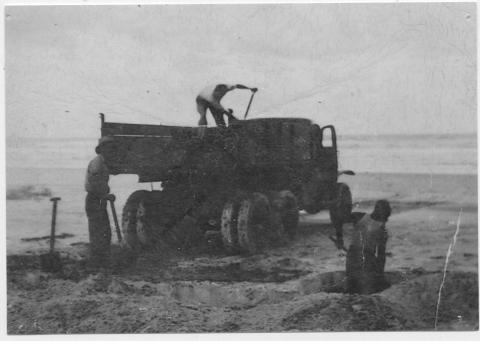 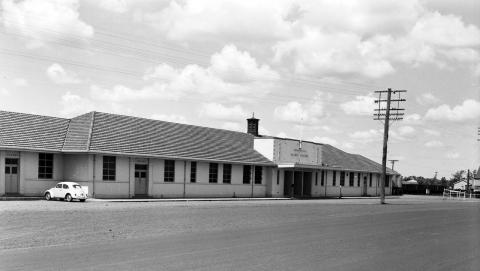 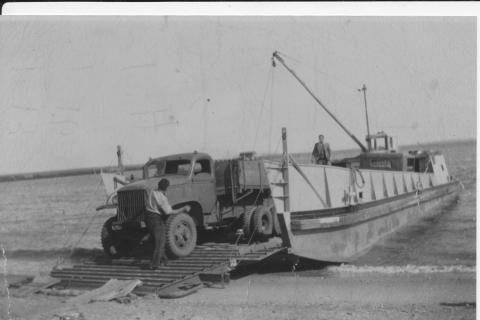