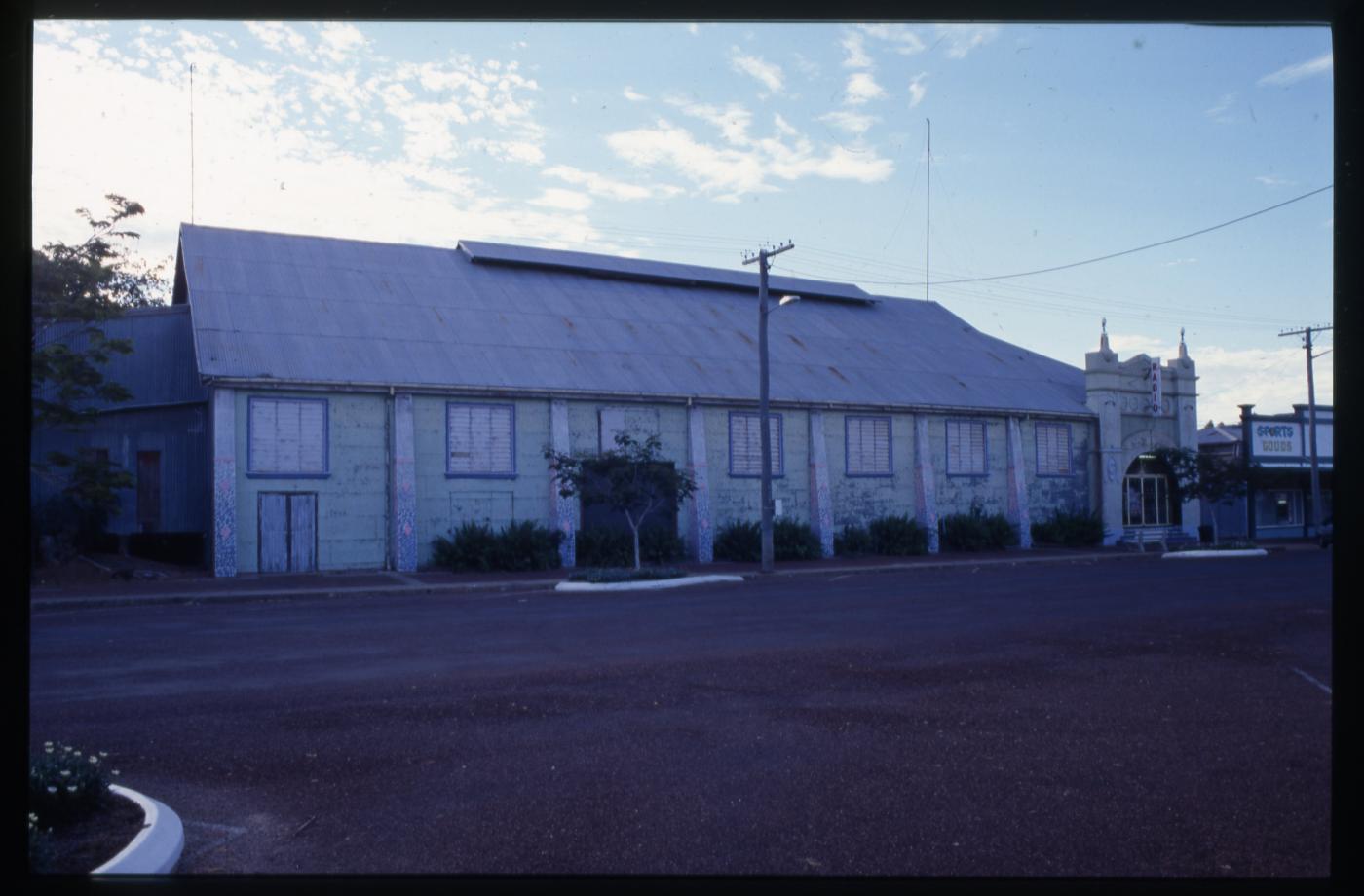 Messrs. W. L. Walker, Barcaldine, Brokers, have issued the prospectus of Barcaldine Radio Pictures Limit-d. The capital is stated at £9000 divided into 36,000 shares of 5/ each. The objects of the Company are generally to purchase as a going concern from Mr. D. Stibbards the well-known and up-to-date picture theatre in Barcaldine known as The Radio, together with all machinery, plant, &c. The consideration for the sale will be £9000, of which £7000 will be payable in cash to the vendor, and the balance of £2000 by the issue of 8000 fully paid-up shares in the Company to the vendor. 28,000 shares are being offered to the public for subscription, payable 2/6 per share on application, and 2/6 per share on allotment. The Company will proceed to register as soon as 18,000 shares have been applied for by the public. The plant is a very modern one, and the theatre is in every way one of the best outside of the Metropolis. The introduction of the "Talkies" will be one of the chief aims of the Company, and these can be installed in the Radio with very little expense owing to the position and construction of the present operating box. The site of the Theatre, which was erected in 1926, is one of the pick sites of Barcaldine, having a frontage of 150 feet to Beech-street. It is the desire of the Brokers to receive applications for shares from as many local and district people as possible, and W. L. Walker will be pleased to give anyone interested full particulars, and also submit for inspection certified documents regarding valuations, turn-over, estimated profit and dividends, film contracts, &c., &c. Copies of prospectus can also be obtained from the Brokers. It might be mentioned that Mr. Stibbards is quite prepared to give the Company the benefit of his twelve years' experience in the picture business, if required, and also accept a seat on the Directorate

The Radio Theatre built by David Stibbards was a handsome concrete structure ventilated by panels of metal louvres with a gravel floor and rows of canvas seats, 135 ft. long. It was a hard top, with an orchestra pit (eventually covered over with boards) down under the screen, and with a seating capacity of 400-450 people.

Its opening night, 10 April 1926, saw a crowd reported in the newspapers to be 850, including people from Aramac, pack the house. Music was supplied by a piano, violin and cornet. Those who couldn’t get in apparently went around to the Paramount, and it too had a good night.

Picture going was an important part of social life in the hard years and most people found attendance money somehow. The first week’s program cost 2/4d for canvas seats, 1/3d for back seats, children’s entry and chairs.

The equipment was a Western Electric projector, which had its own generator on standby for when the power went off. The first movies were silent films, with Lewis Vale playing piano. 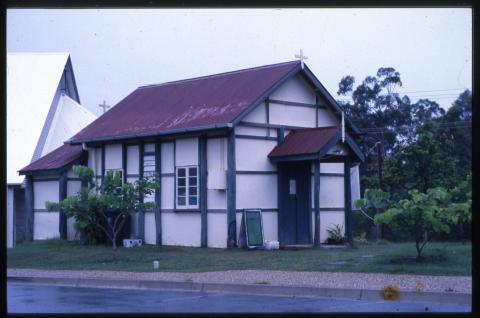 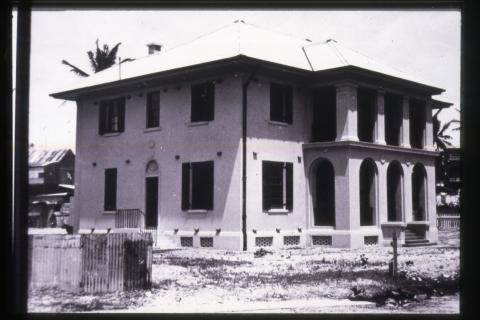 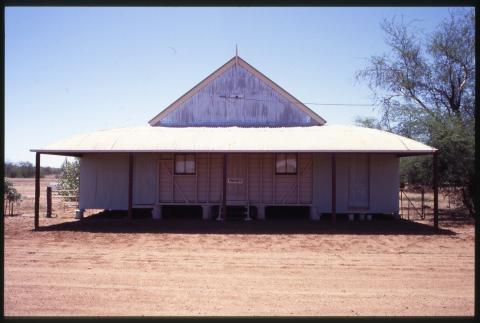