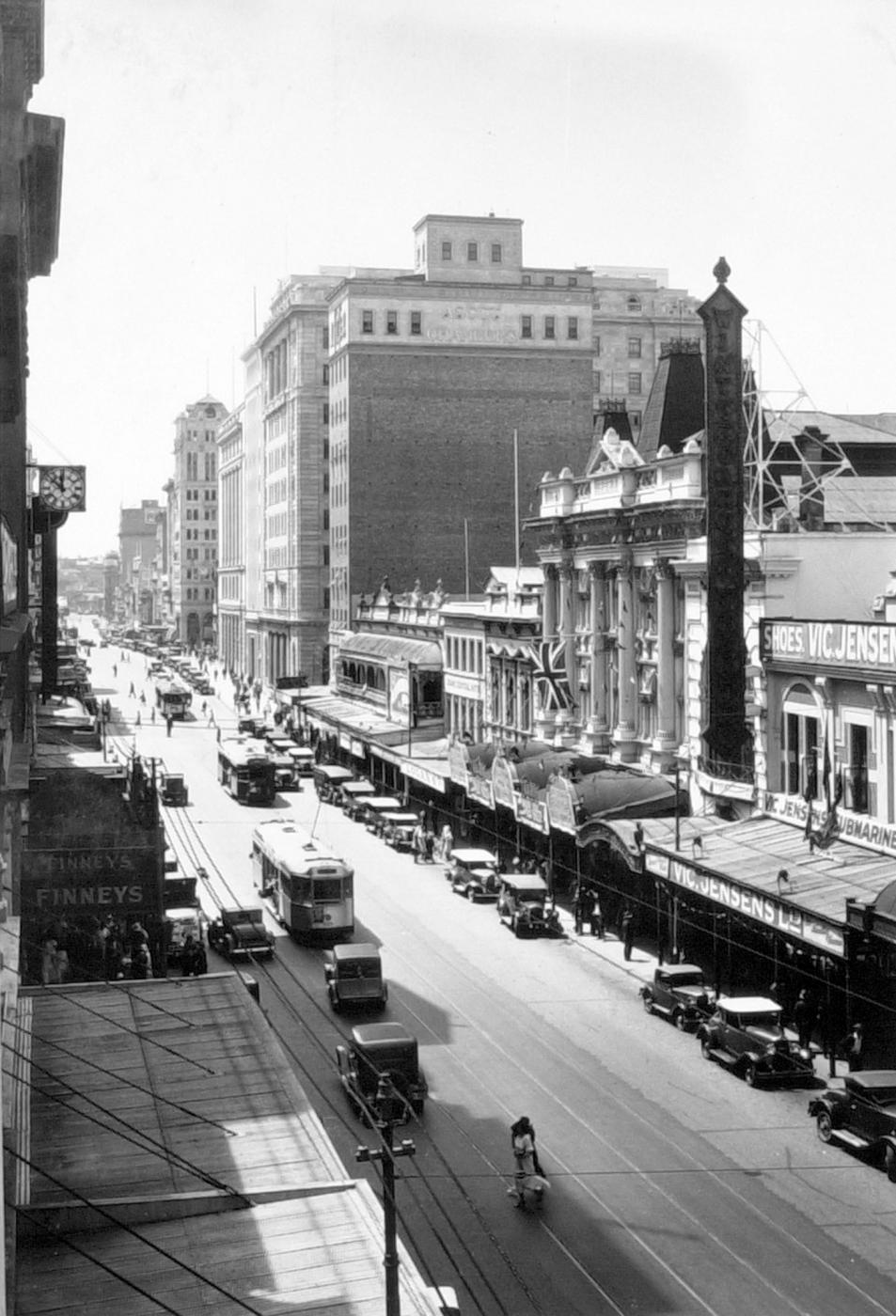 A tale of a tram related mishap in The Courier Mail on Tuesday 26 Novermber 1935:

A tram bound for Clayfield struck the rear of a crowded bus bound for Cribb Island, in Wickham Street, Valley about 4 p.m. yesterday. Grazing along the side of the bus, the tram pushed it against a stationary motor car in front, forcing the car on to the footpath, while workmen and children in the bus screamed in alarm.

The bus had been stopped in Wickham Street, near Knapp Street, too pick up a parcel. It was moving off again, when the driver steered out from the kerb to clear the stationary motor car ahead. As he did so, he heard the clanging of a tram gong and a moment later the collision occurred.

Two young women passengers in the bus. Mrs. Annie Broadbent, of John Street, and Mrs. Dorothy Harris, of Cribb Parade, Cribb Island, suffered so severely from shock that the Ambulance Brigade was summoned. Later, with the other passengers, who were transferred to another bus, they were able to continue their journey home.

The side of the bus was stove in, but the tram, and the car, which belonged to Mr. J. Hammond, of Montague Road, West End, were only slightly damaged. 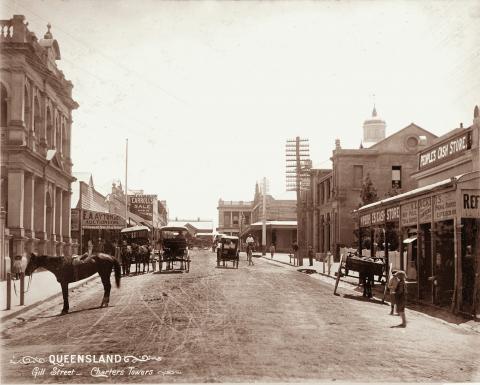