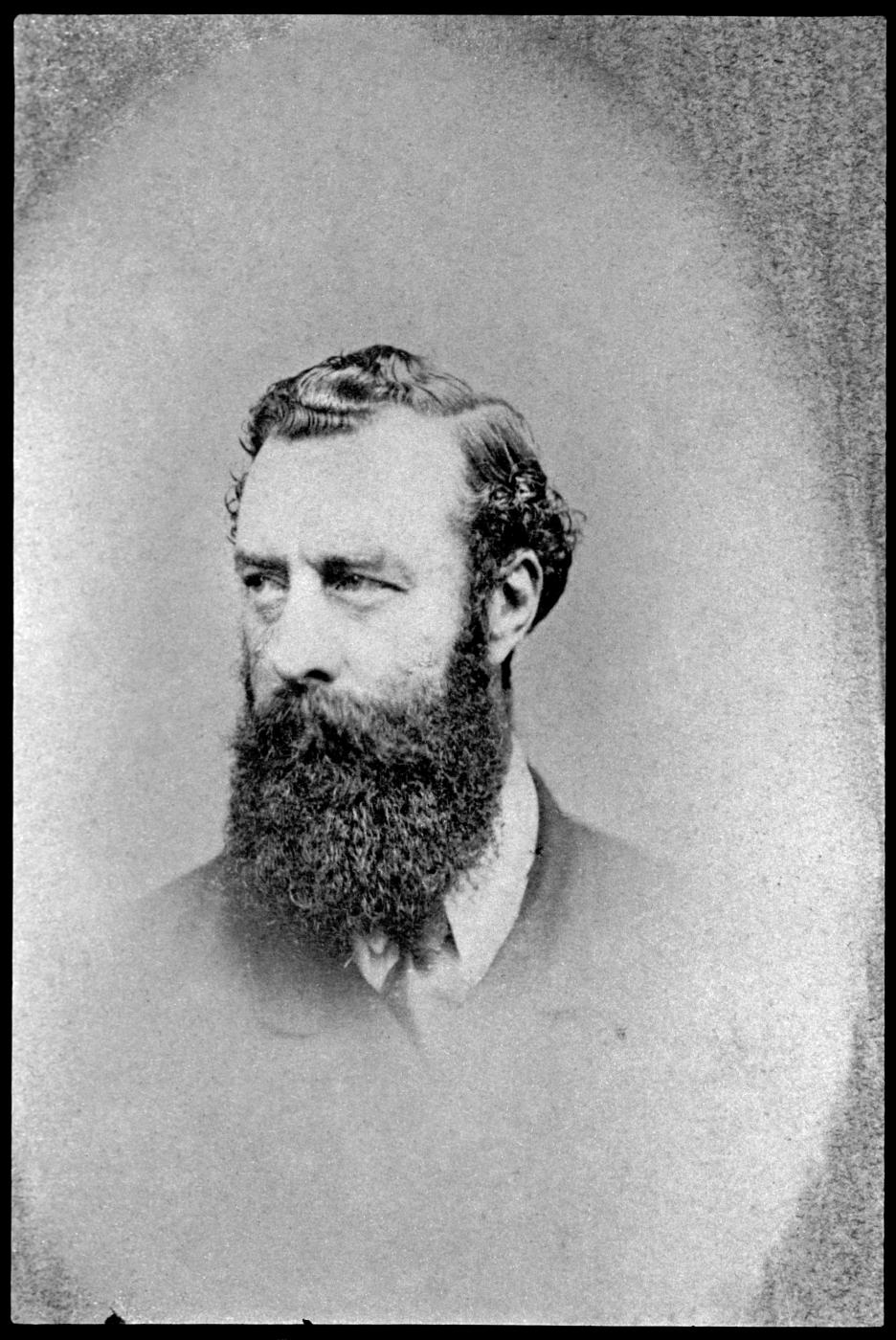 The Torres Straits mail has brought intelligence of the death of Mr. George Elphinstone Dalrymple, an old colonist well-known throughout Queensland and publicly identified with its history from the date of separation until about two years since, when illness induced him to visit the old country in the hope of restoration to health and speedy return.

Mr. Dalrymple began his career in the colony, we believe, as manager of a sheep station on Darling Downs. His next step was northwards, on a trip in company with Mr. James Hood and others. The Kennedy and a considerable extent of country were then explored and brought into public notice, and on the return of the party Mr. Dalrymple was sent back by the Government to found a settlement at Port Denison.

On the 9th August, 1860, he was appointed Commissioner of Crown Lands for the Kennedy district. He held this appointment until 1863, when he went to England but subsequently returned, bringing with him to this colony a traction engine which he had hoped would prove useful in expediting and cheapening carriage on our main roads. After repeated experiment, however, it was found altogether unsuited for the roads of a new colony such as this then was, its main roads being mere bush tracks, and the traction engine was sent to Melbourne.

Mr. Dalrymple then took up a station in the north. In May 1865, [he] was elected member for the Kennedy, and in 1866 he held Office as Colonial Secretary for the brief period of a few weeks, from July 21 to August 7. But the financial disasters which at that time came upon the colony, bringing general ruin in their train, compelled Mr. Dalrymple to give up his station property and resign his seat in the Legislative Assembly.

In October, 1871, he received the appointment of Assistant Gold Commissioner for the Gilbert Ranges, and was also Police Magistrate for Western Creek in the Bourke District. But the gold-field shortly afterwards collapsed and he next proceeded, under instruction from the Government, to mark a road from Cardwell over the Main Range. This he succeeded in doing, but from the exposure to which he was then subjected, he contracted an illness from which he never completely recovered and which eventually led to his death.

On the 9th September, 1873 he went out on his last expedition, to explore the north-east coast of this colony from Cardwell to the Endeavour River. Mr. Dalrymple was accompanied by Mr. Walter Hill, Curator of the Botanical Gardens, also by Sub-inspector Johnstone and others. It was on this trip that the Johnstone, the Mossman, and the Daintree Rivers were explored, and the rich and extensive alluvial lands of the Johnstone were then first discovered. But during that trip he became very ill, and on his return, was granted leave of absence for some months.

Having partially recovered, he was sent to Somerset as Government Resident, but had not been there two months when he was taken dangerously ill, and would have died at that time had not the Torres Straits mail-steamer taken him away and given him the benefit of medical attention. His illness, however, was of a protracted nature, and the Government gave him a year's leave of absence, on full pay, to enable him to visit England, in the hope of the trip returning him again to health; but it failed to produce in him any permanent benefit, and he was never well enough to return to the colony.

Mr. Dalrymple was a cultivated, amiable gentleman, of unimpeachable integrity, and his death will be a matter of regret to a large circle of personal friends in this colony.

George Augustus Frederick Elphinstone Dalrymple (1826-1876), explorer, public servant and politician, was born on 6 May 1826, the tenth son of Lieutenant-Colonel Robert Dalrymple Horn Elphinstone of Aberdeenshire, Scotland, and his wife Graeme, née Hepburn. He was the younger brother of Ernest Dalrymple. He left Scotland in the 1840s and became a coffee planter in Ceylon. He arrived in Australia between 1856 and 1858 and went to the Darling Downs where he was unable to take up land as he had intended. The unoccupied north attracted him and in February 1859 he published in Brisbane Proposals for the Establishment of a New Pastoral Settlement in North Australia. His proposed syndicate soon attracted subscribers and he organized an expedition to explore the Burdekin River watershed (Kennedy district). His party, including Ernest Henry and Philip Sellheim, set out from near Rockhampton in August and reached the site of Bowen.

The Queensland government countermanded the decision to open the new district for settlement in January 1860 and the syndicate's plans to tender for runs were forestalled. In compensation Dalrymple was made commissioner for crown lands in the Kennedy district. In August he went with Lieutenant J. W. Smith in the Spitfire to explore the coast and examine Port Denison as a port of access for the Kennedy. As officer in charge of the proposed settlement of Bowen, Dalrymple then planned the expedition to establish the township and led the overland section. After he arrived Bowen was proclaimed on 11 April 1861. He was soon beset by official duties in a frontier town and by problems of administering the new Land Act, but neglected his mounting clerical tasks for more adventurous field-work. When Dalrymple went south on sick leave he fell out with his superior, Augustus Gregory. In 1862 when several land commissioners, including Dalrymple, were to be replaced by professional surveyors, he resigned rather than accept alternative posts offered him in Bowen. 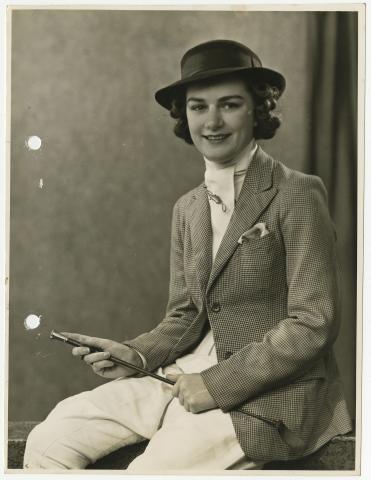