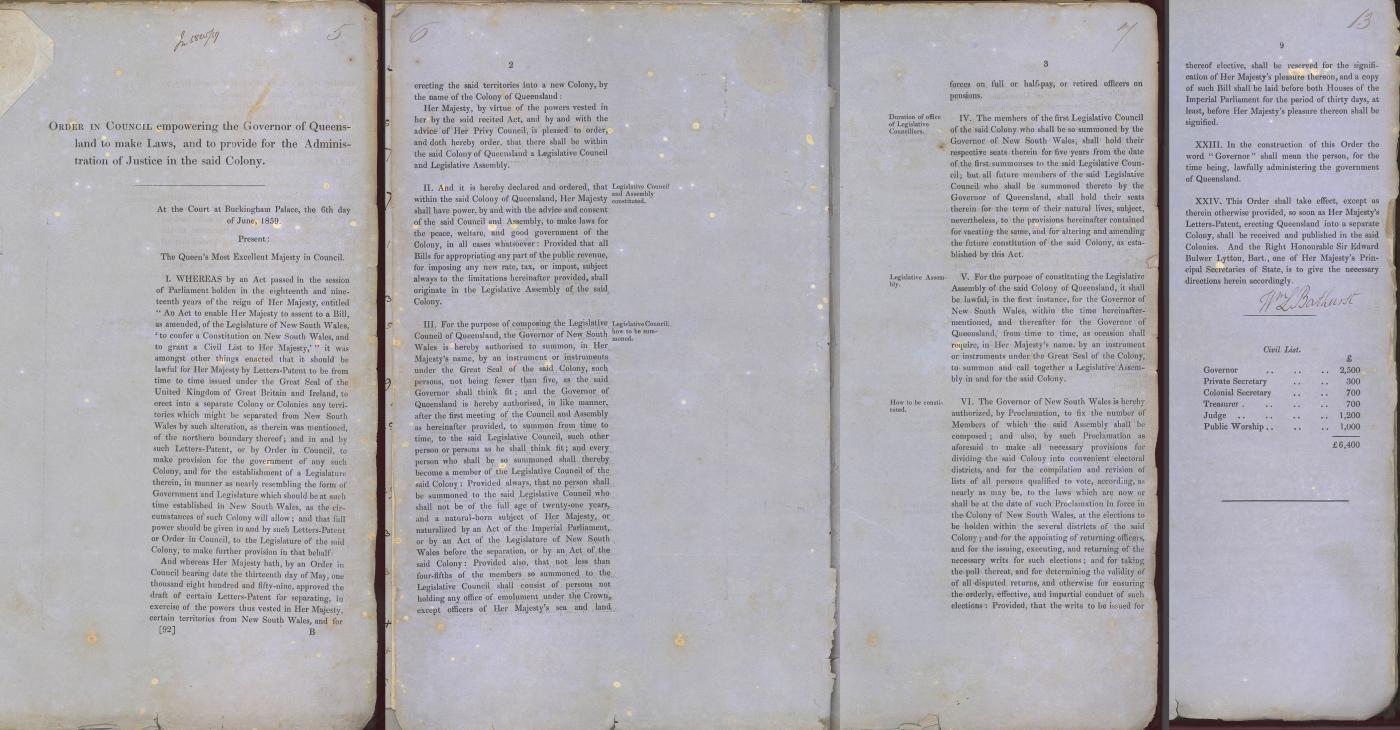 Appended are extracts from the various papers on the accomplishment of Separation.

From the Morning Chronicle

The development of our colonial possessions - closely watched by the Government - has rendered necessary a further division of the Government of New South Wales. The district of Moreton Bay has for some time papst assumed an importance sufficient to entitle it to a separate Administration; and representations have been made to the Home Government by the colonists, from time to time, urging the claims of the settlement in strong terms. The necessity of the measure was, in fact, fully admitted on all side, and the delay simply arose from a practical difficulty - the adjustment of the debt of New South Wales between the two districts.

The debt has now been satisfactory apportioned, and the Colonial Administration, with its usual promptitude, has lost no time in completing the arrangement. The new colony is to take the name of Queensland; and now that it has its own seat of government, and is able to look closely after its own interests, it will, without doubt, takes its place amongst the most flourishing branches or our great colonial empire.

There is no longer any doubt of the appointment of Sir George Ferguson Bowen K.C. M.S., as Governor of the new Northern colony, henceforth to be called Queensland. Her Majesty's Government have adopted one-half of Dr Lang's suggestion, and the Moreton Bay colonists will probably not object to the substitution of the Queen's name for that of Captain Cook. We congratulate them upon their success, after a long and arduous struggle, and trust that they will use wisely and well the power of local self-government over the splendid territory which they inhabit.

Opening of the Moreton Bay district for free settlement in 1842 resulted in a growing determination among residents to secure complete separation from New South Wales. With the government located in distant Sydney, it was felt that the Moreton Bay district was increasingly neglected and the movement towards Separation can be traced as far back as 1844 when the Reverend John Dunmore Lang first spoke publicly on this issue. Although the passing of the Australian Colonial Government Bill in 1850 made it legally possible for the creation of a separate colony, disagreement among the settlers over possible boundaries and whether free or convict labour should be encouraged delayed mattees until 6 June 1859, when the Order-in-Council was passed by the Privy Council in London.

Based on the system already operating in New South Wales, the Order-in-Council provided the legal machinery for a separate bicameral government, empowered the Governor to make laws and provided for the administration of justice. With the arrival of Governor Sir George Ferguson Bowen in Brisbane on 10 December 1859 the hopes of the northern settlers at last became a reality. 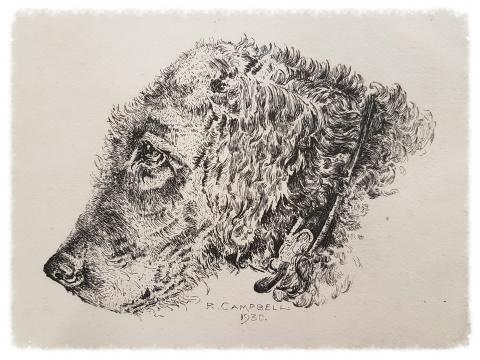 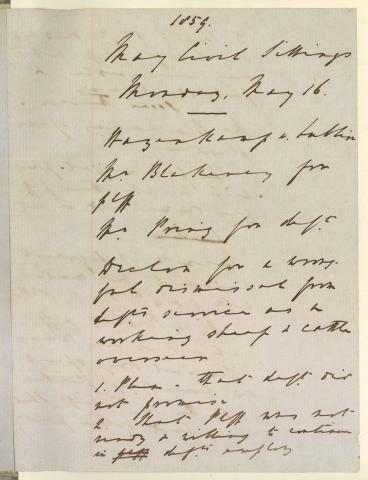 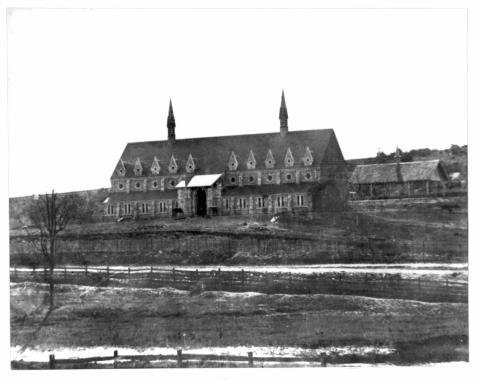