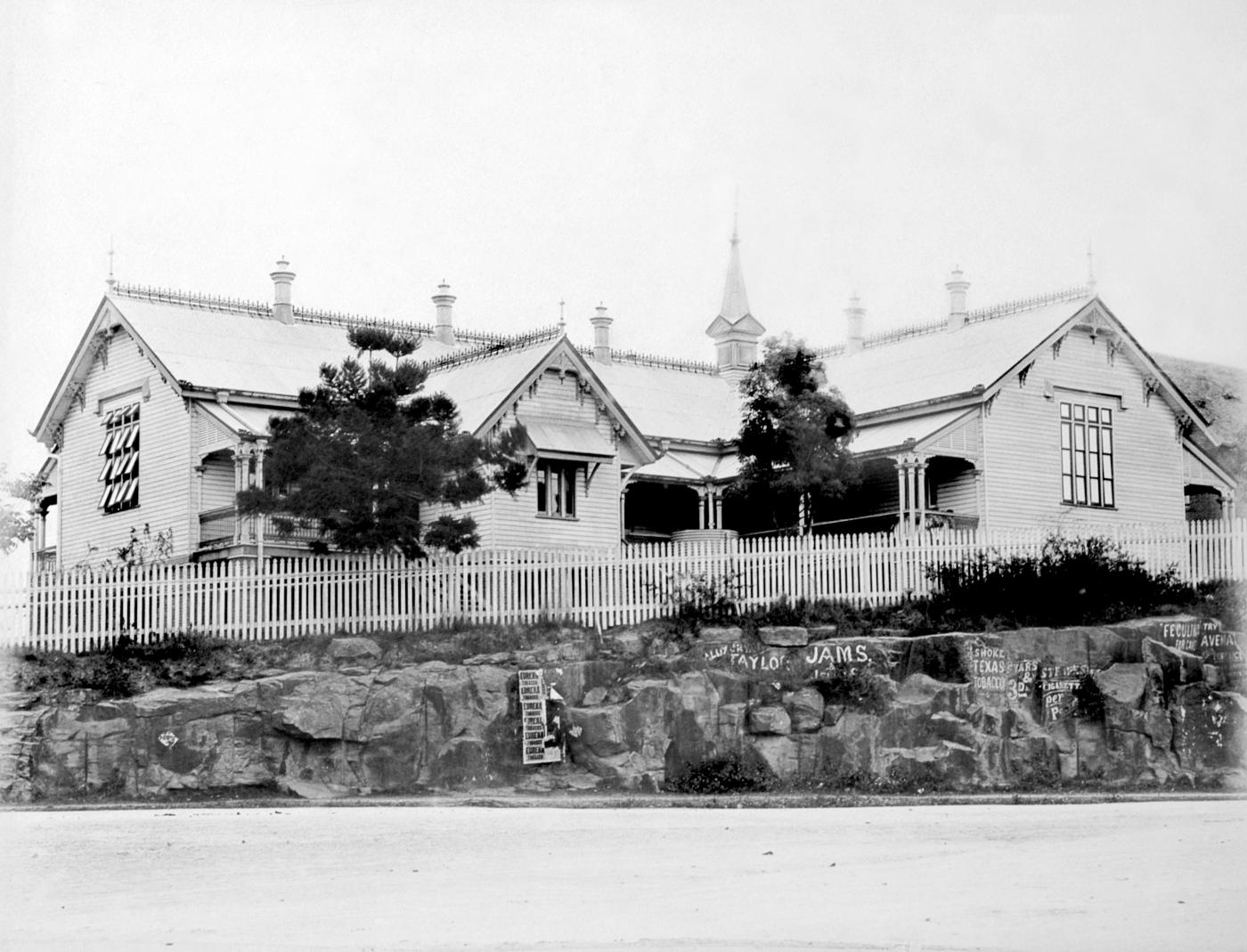 The close of the school year was marked at this school by quite a display of juvenile talent. On the boys' side there were no very special doings, although the distribution of prizes was welcomed with intense enthusiasm by the recipients and their schoolfellows. But on the girls' side, Miss Berry, the head teacher, had made preparations to show parents and visitors what her pupils could do. The schoolroom was prettily decorated with wreaths of flowers and foliage, and almost inconveniently crowded with ladies and gentlemen who had assembled to witness the proceedings. On the desks, which stretch from one end of the long schoolroom to the other, were laid out scores of specimens of needlework, all apparently of the kind in which ornament is subordinated to use. At either end and in the middle were what may be described as trophies of ornamental work, showing much elegance in execution. It is impossible to particularise among such a quantity of work, but it included some handsome crewel work, plain sewing in quantities, feather stitching, fancy articles, such as slippers, smoking caps, and a piano cover, children's dresses, and plain and fancy articles. It is evident that the girls at the Point School are thoroughly trained in the use of their needles, an accomplishment which is often not so carefully insisted on in State schools as it ought to be. But to show that intellectual accomplishments were not neglected, a long programme of songs, recitations, readings, and dramatic dialogues was performed. The singing was of course from note and without instrumental accompaniment, and was very creditable indeed. The children sang solos, concerted pieces, and choruses. The readings and recitations were good, and some of them excellent, showing clearly intelligent appreciation of what they had to deliver on the part of the young performers. 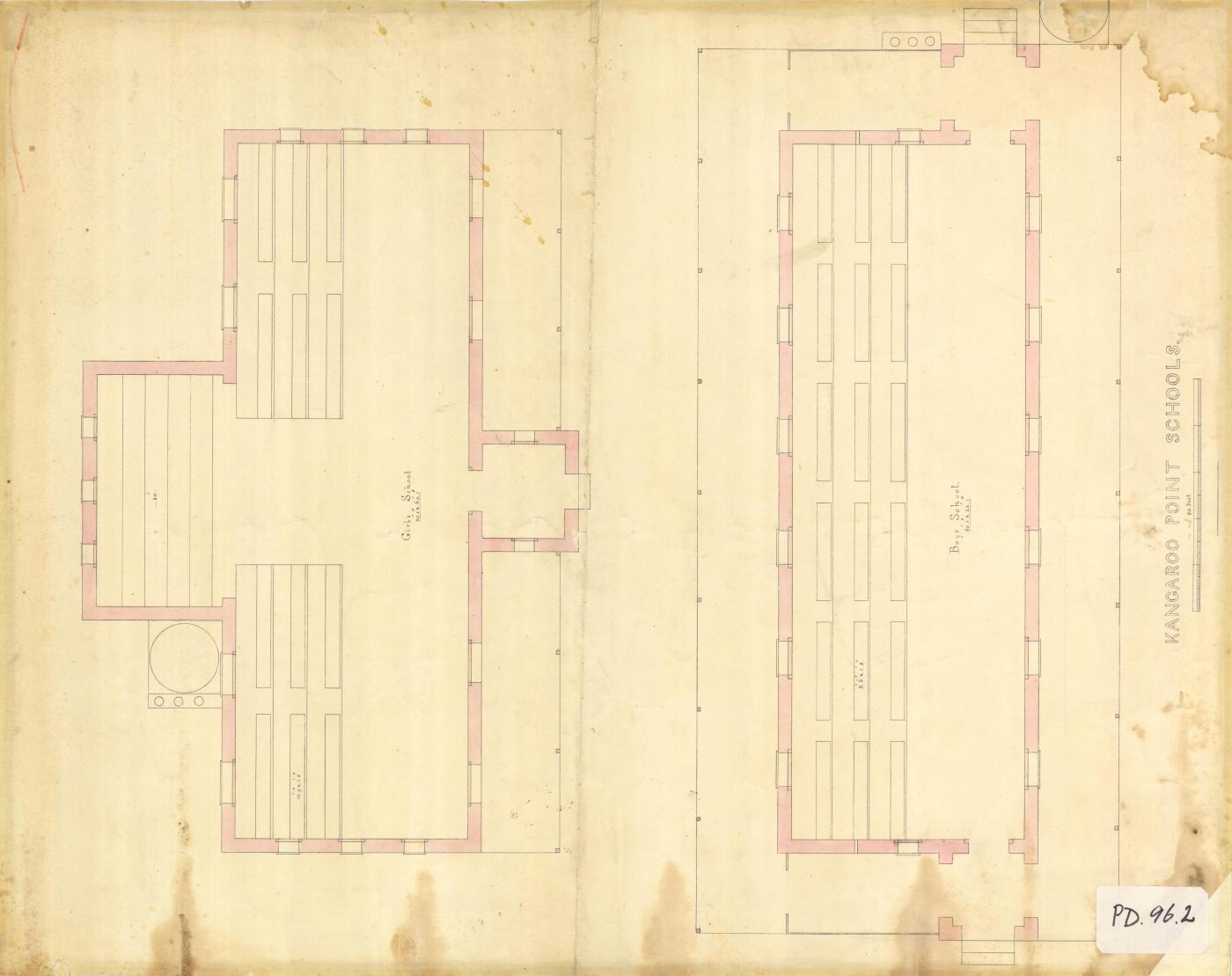 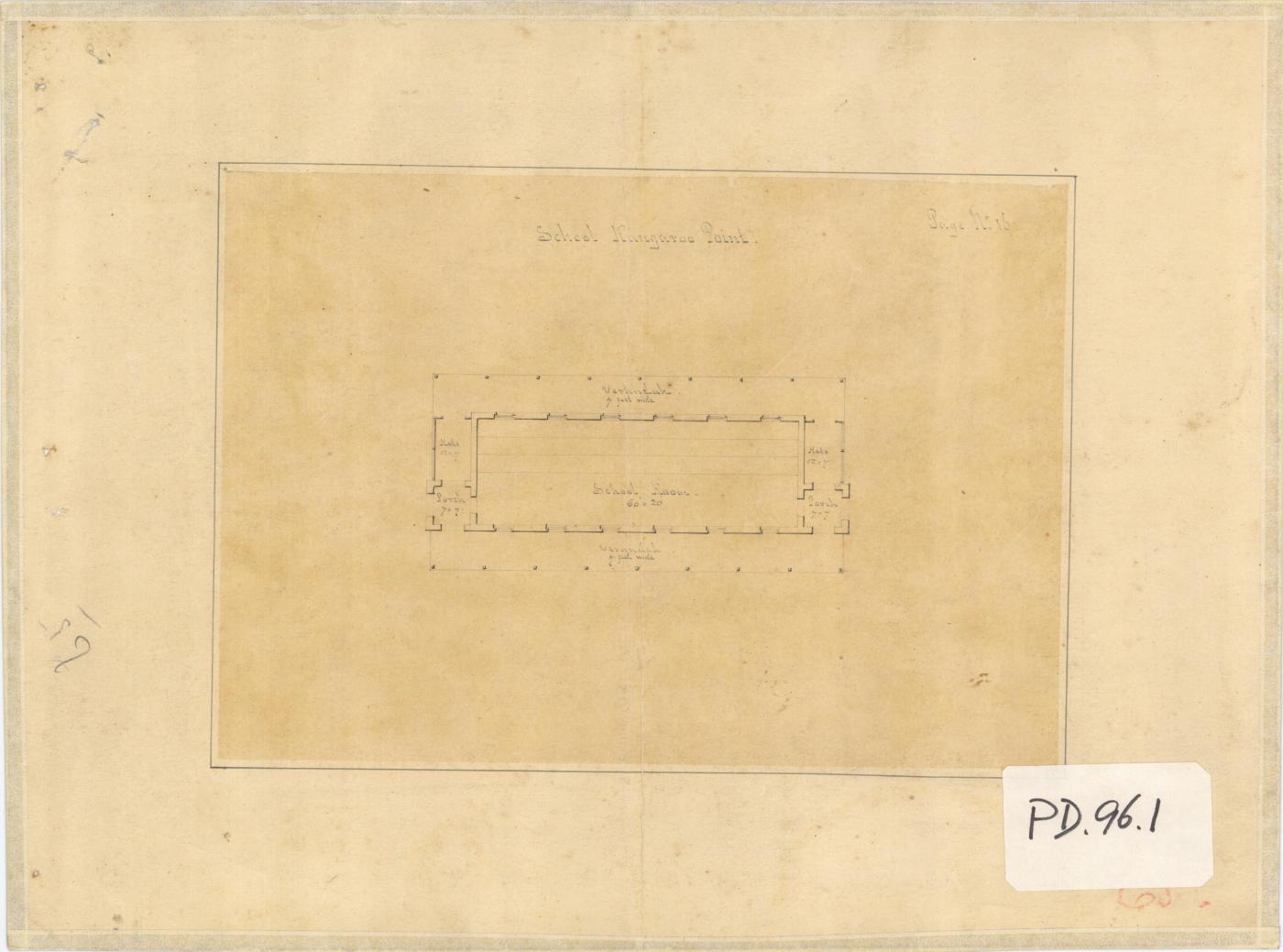