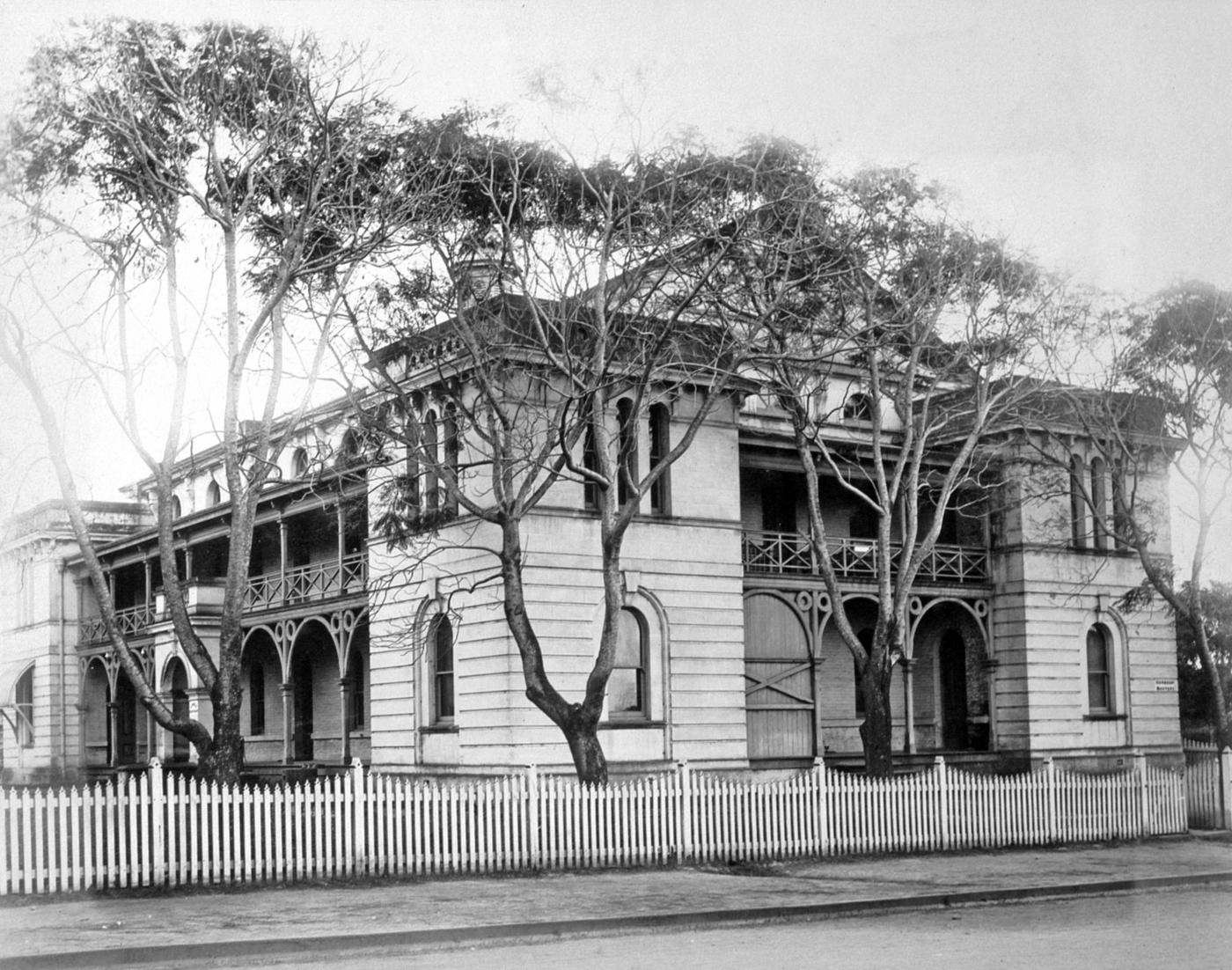 The Criminal sittings of the above opened at 10 a.m. on Thursday, before His Honor Mr. Justice Lilley.

The Barristers present were Mr. Hely, acting on behalf of the Attorney-General as Crown Prosecutor, and Mr. Beor ; the other member of the legal profession present were Mr. R. Little, Crown Solicitor, and Messrs. Barns, Lyons, Macnish and Walker.

Before opening the proceedings, His Honor condemned in severe terms the want of proper access for the public to the Court, the only means of entrance thereto, being “a narrow staircase, exposing them to constant danger.” An English Court of Law was a public place, not a private room ; and if any serious inconvenience was experienced, he should take it on himself to order the immediate erection of broad wooden steps outside the front of the building, so that all might come and go freely. 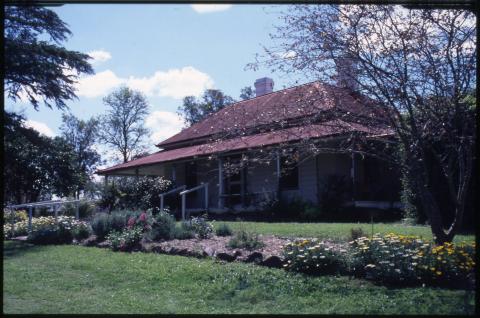