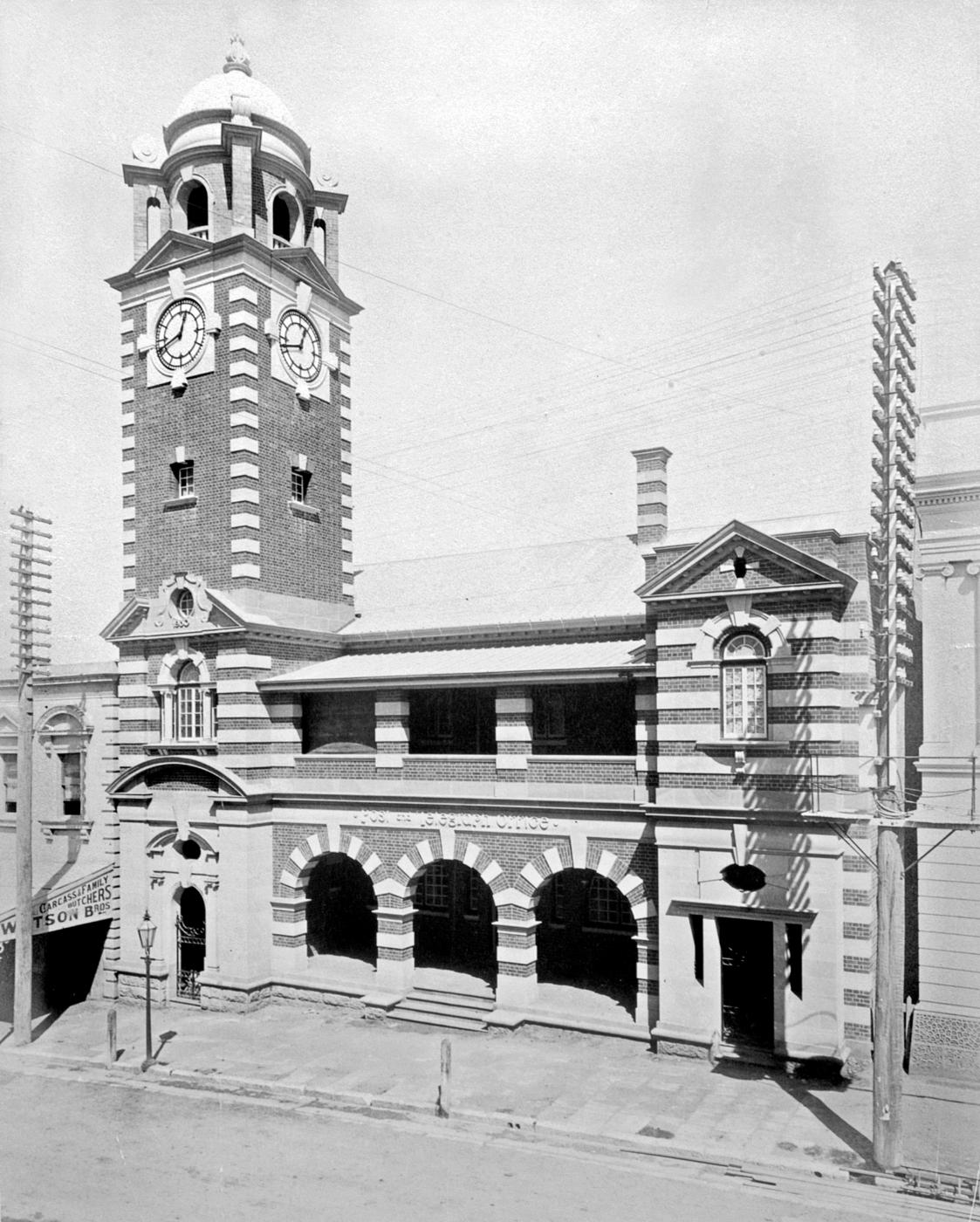 THE future of Ipswich's iconic post office and clock tower appears to be in good hands.

A $20 million, 4500-square-metre retail and office development is planned for the site, with construction expected to begin late this year or early next year.

"Despite a lot of the hype that it's already here, it's only just starting."

Mr De Martini said the investors were keen to do a good job on the post office building.

"We want to refurbish that along heritage lines as we've done in Brisbane," he said.

"We have just recently completed the old McDonnell and East building, George Street, which was a major heritage refurb. Our architect is going to nominate us for an award for heritage restoration.

"The (Ipswich Post Office) clock's an iconic landmark. If anything I think (the refurbishment) will bring more focus to the clock.

"The parking area is envisaged to be developed into an office building on a number of levels, but with a plaza where people can walk, shop, and eat and sit.

"And we're going to open up the pedestrian walkway a lot more significantly than that little track to the side."

Australia Post will remain as a tenant for at least nine months.

State communications manager Teresa Mullan said Australia Post was committed to keeping the post office in the Ipswich CBD into the future.

"We hope to remain on the site, pending negotiations with the new owners," Ms Mullan said.

"The site historically was fully utilised with mail processing and delivery facilities as well as retail operations.

"However, over the years, the processing and delivery functions have been successfully relocated to Booval.

"The site has, as a result, been under-utilised for about 15 years, with significant vacant space."

The property was marketed in February and March through an expression of interest process.

Ipswich Mayor Paul Pisasale said the redevelopment of the Ipswich Post Office would probably be the first of many proposals for various sites in the city centre that Ipswich City Council would receive in the coming year.

"The main part of the building facing Brisbane Street will be retained, keeping its place in our city centre as a fine example of living heritage," Cr Pisasale said.

"The post office was constructed in 1900 and is one of four essentially intact Federation buildings which define the very essence of Ipswich. It is also tremendous to have a new owner with a history of sensitive redevelopment of heritage buildings."

The Ipswich post office is included on the Australian Heritage Places Inventory.

Ipswich Post Office, built in 1900, is of a M4 type (Federation Free style) as identified in Walker's report, Historic Post Offices in Queensland: A National Estate Study (1983), and replaces the old post office which has been demolished. The M4 Federation design is a small group of brick buildings, featuring red brick, stucco trim and other decorations in Federation style and built in the major towns where new post office buildings were required. The upper sash windows have small lights. The Ipswich Post Office, built in 1900, has been considered unusual considering its brick construction compared to the large number of timber Post Offices in Queensland.

Courtesy of the Australian Heritage Register 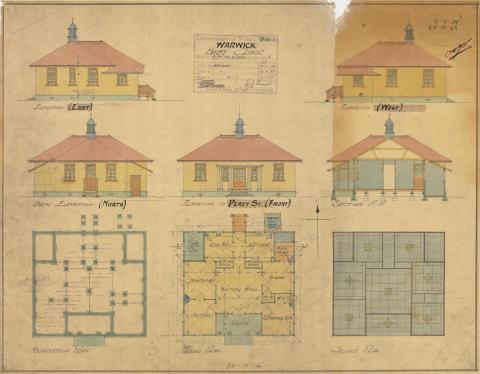