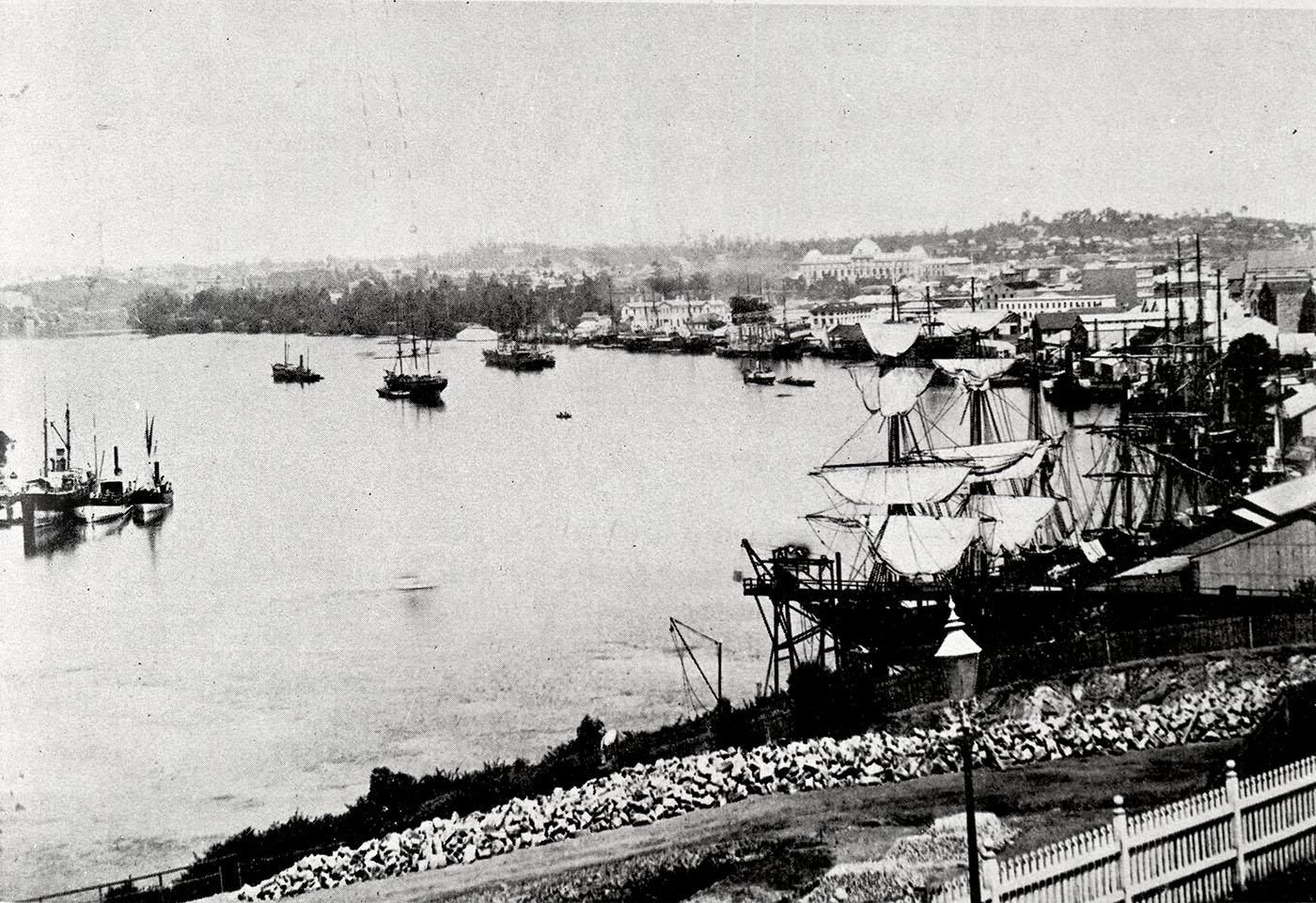 The number of pleasure sailing boats on the Brisbane River is rapidly on the increase. The lastest addition of this kind is a handy little craft just turned out for Mr. Marlow by Mr. Miller, of Kangaroo Point. The Cecilia - the name given to her - is an 18ft. open centreboard boat, of nearly 6ft. beam. She is planked with cedar, on yellow-wood timbers, is varnished, and looks a neat and well-modelled craft, which ought to be both comfortable and fast under canvas.

The summer winds are coming in early this year, and I expect to see sailing matters in full swing again within two or three weeks' time, The new Sailing Club has now been fairly started. Very suitable quarters have been obtained for the club in the Hamilton Reach; a trustworthy caretaker has been appointed, capable of looking after, repairing, or generally overhauling members' boats; and already some pleasure boats have taken up their moorings off the club's shed. A first-rate slip and gridiron have been made, on which boats can be hauled up without any trouble. Very shortly, too, the tramcars will be running as far as Breakfast Creek, and these, together with the ordinary 'busses, will afford ample means of conveyance of members of the club between the Hamilton and Brisbane. A club such as that which has been started has long been required in Brisbane to keep sailing matters alive, and if the boat-owners do not give it all the assistance in their power it will say little for their spirit or their desire to see the sport flourish.

Last year the people of Humpybong held a very successful sailing regatta in Bramble Bay on the Prince of Wale's Birthday, and it was understood that the affair was to be an annual one. In fact, one of the prizes - a cup presented by the Hon W. H. Wilson - not having been awarded on that occasion, it was decided that it should form one of the prizes at the following regatta. If the good people of Humpybong are going on with the regatta this year I would gently remind them that it is about time they made a start. The programme should be arranged at once and made public. Let them set the thing going and offer fair prizes, and there will, I feel sure, be plenty of boats to make a regatta a success. 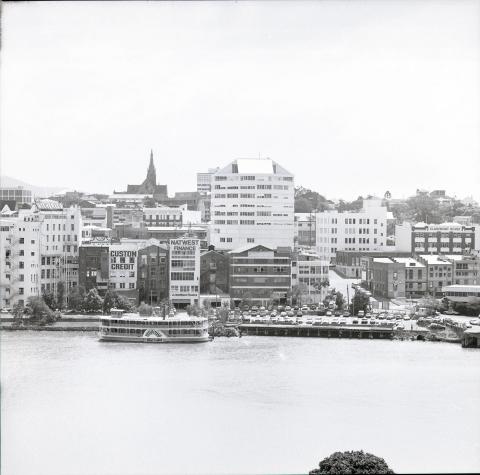 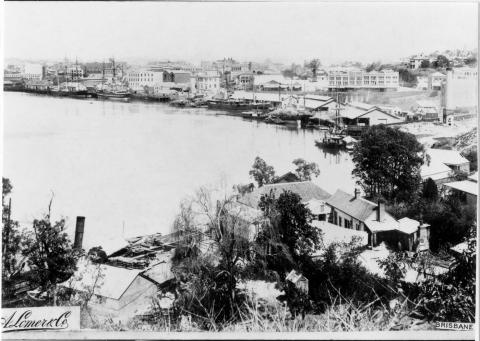