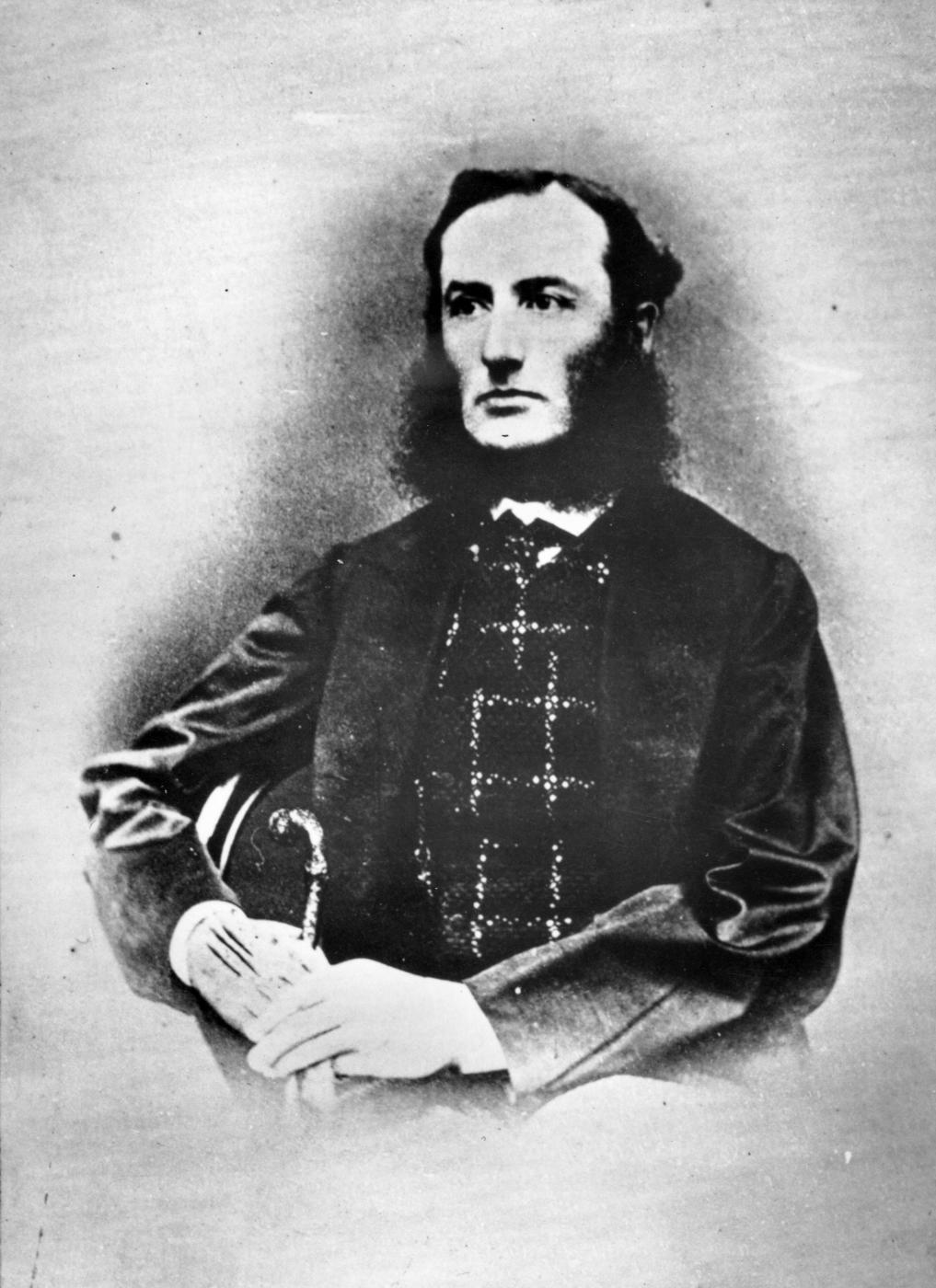 Abram Orpen Moriarty (1830-1918), public servant, was born in County Cork, Ireland, son of Merion Marshall Moriarty and his wife Anne, née Orpen. In the St George he reached Sydney with his family in January 1843. At 16 he became a clerk in the Colonial Secretary's Department; by 1853 he was chief clerk in the Department of Lands and in 1857 commissioner of crown lands for New England and Macleay, and police magistrate, Armidale. In February 1858 he was elected to the Legislative Assembly for New England and Macleay. T. G. Rusden petitioned that Moriarty's return was unconstitutional because he was receiving money from the crown but the assembly rejected the plea. On 13 October Moriarty resigned and became clerk of the Executive Council on 8 November.

Strongly recommended by Governor Denison, Moriarty accompanied Sir George Bowen to Brisbane as his private secretary. They arrived on 10 December 1859 and Bowen signed the proclamation drafted by Moriarty notifying his assumption of office as 'Captain-General and Governor-in-Chief of the Colony of Queensland and its Dependencies'. Moriarty read the proclamation to the assembled public and the colony of Queensland came into being. A week later Bowen appointed him clerk to the Executive Council and colonial under-secretary, fully using his 'ability and experience' in the difficult months after separation. He helped to establish the civil service and was also secretary to its board of examiners and a member of the board to open tenders for runs of crown lands. In September 1860 he returned to Sydney and on 17 September was appointed chief commissioner of crown lands with a salary of £800 and helped John Robertson to draft his land legislation. He was a member of the Royal Sydney Yacht Squadron in 1862 and in the Volunteer Rifles was an ensign in 1865, lieutenant in 1868, captain in 1870 and quartermaster in 1875-77.

Because of the Cowper-Robertson's government's retrenchment policy, Moriarty was also under-secretary for lands from 29 December 1869 with no extra salary. In June 1870 the colonial treasurer, Saul Samuel, ordered an inquiry into Moriarty's accounts by the inspector of public revenue. He revealed that although Moriarty was a legally constituted collector of public moneys he kept no proper accounts and 'very great irregularity has existed'; Moriarty had paid public moneys into his own account at the Union Bank until transactions were completed, thus delaying payment of the money into the Treasury. The inspector later found another £771 had been allegedly paid into Moriarty's private account during the inquiry. In a minute for the Executive Council Cowper noted that 'the loose and highly reprehensible practice … led to the painful conviction that grave suspicion attaches to Mr. Moriarty of appropriating public monies to his private uses'. Incredulous that after twenty-four years of faithful service his probity could be impugned, Moriarty denied the charge and claimed that gross overwork had affected his health. The auditor-general, C. Rolleston, could not deny the irregularities but pointed to three extenuating circumstances. First, 'the system … has grown up with the department' and had never before been condemned. Second, Moriarty's physical depression was derived from overwork and inability to give proper attention to either department. Third, 'no loss to the Revenue, or to any person concerned, has been discovered, or … even suspected'. He regretted that Moriarty would not produce his passbook, but his account at the Union Bank was for fiduciary matters while his private account was at the Australian Joint Stock Bank. Although Moriarty produced a letter from his bank manager showing that the money had always been covered, Cowper was not satisfied and Moriarty was dismissed on 8 September.

In May 1872 Sir Alfred Stephen, while administrator of the colony, employed Moriarty as his private secretary and aide-de-camp and recommended his reinstatement. In July 1873 Moriarty warmly thanked Parkes for acceding to his request for the chief clerkship in the Lands Department. In October the Parkes government survived a censure motion over Moriarty's reinstatement after a stormy debate. In 1875 the Robertson government appointed him chief commissioner of conditional purchases at £600 a year. From 1878 he divided the duties of the department with the under-secretary, W. W. Stephen, and was also chief commissioner for conditional sales. In 1879 his salary was raised to £800. After Alexander Stuart's 1884 Land Act was passed Moriarty became chairman of the Goulburn Land Board from 1 January 1885 with a salary of £830. In October 1888 he applied to Parkes for the vacant under-secretaryship for lands but pleaded in vain.

In 1895 Moriarty bought part of the Gundary subdivision near Goulburn and later part of the Ashbury estate at Bungendore. He retired as chairman of the local land board in 1896 and lived at Iveragh, Goulburn. Always a stern father, he became ill-tempered in old age. Aged 88 he died on 22 May 1918 and was buried in the Anglican cemetery at Tirrana, near Goulburn. Predeceased by his wife Harriet Christiana, née Powell, whom he had married at Bungendore on 24 April 1856, he was survived by four sons and four daughters of their thirteen children. His estate was valued for probate at £1652. 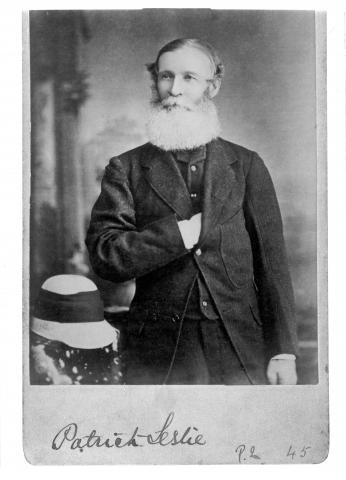 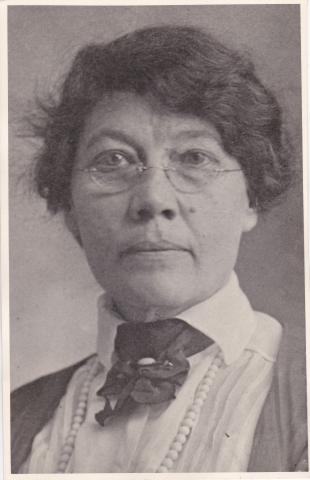 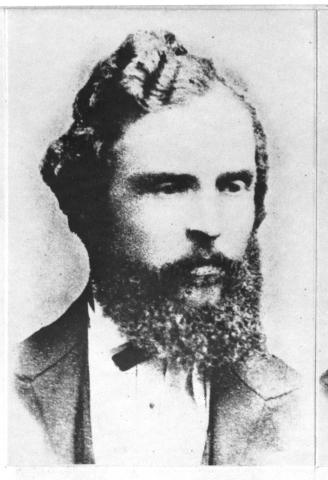