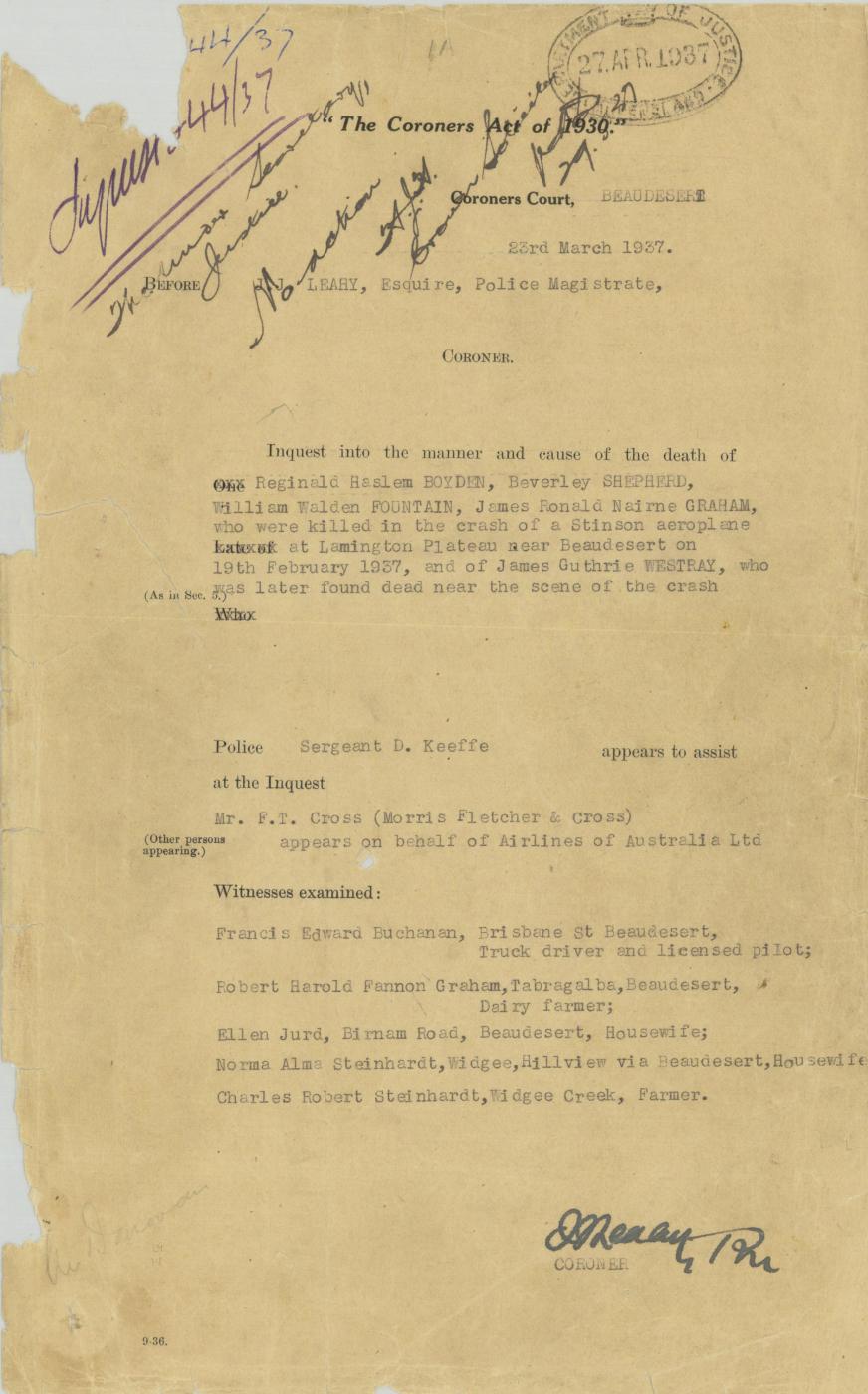 WITHIN seventy-five miles of Brisbane lies the Stinson aero plane for which an intensive search over a wide area had' been made for more than a week. The flashing machine, the beautiful lines of which were familiar to thousands of Australians on the route between Sydney and Brisbane, is now a charred jumble of wreckage, but the terrible smash in the Macpherson Range, and the fire that followed it, did not consume all. From the burning plane staggered three of the seven occupants, and two of them are now alive to tell a tale of courage, fortitude and suffering that redeems from utter gloom this latest disaster in Australian aviation. The third, undertaking a perilous journey on which seemed to hang the most immediate hope of rescue, died, after falling over a cliff, amid the beautiful wilderness which assorted so ill with the tragic drama enacted in its midst. The cause of Westray's death was not ascertained by Mr. Bernard O'Reilly, who, following a bushman's instincts, solved a mystery that all the resources of air investigation had failed to clear up, but the story of the Londoner's setting out summons up in its first telling a memory of another gallant gentleman who went to his death in the full fury of an Antarctic blizzard.

In February 1937 a Stinson airliner with seven people on board left Brisbane en route for Sydney. After flying into a cyclonic disturbance, the City of Brisbane and its occupants disappeared, and a large-scale search along the New South Wales coast lasting eight days failed to find any trace of the aircraft. Just north of the Queensland border a lone bushman named Bernard O’Reilly acted on vague reports from neighbouring settlers and set out into the rugged terrain of the McPherson Ranges. Two days, later O’Reilly located the crashed aircraft and two survivors, John Proud and Joseph Binstead. He found the body of the third survivor, James Westray, while descending the mountains for assistance. The epic rescue of Proud and Binstead brought O’Reilly national fame. The incident also became the focus of his book, Green Mountains (1940), the first of a number of works which O’Reilly published on the McPherson Ranges. 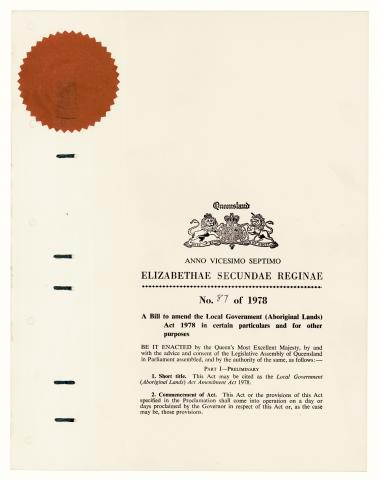 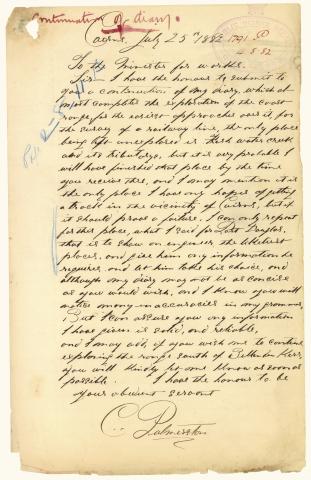