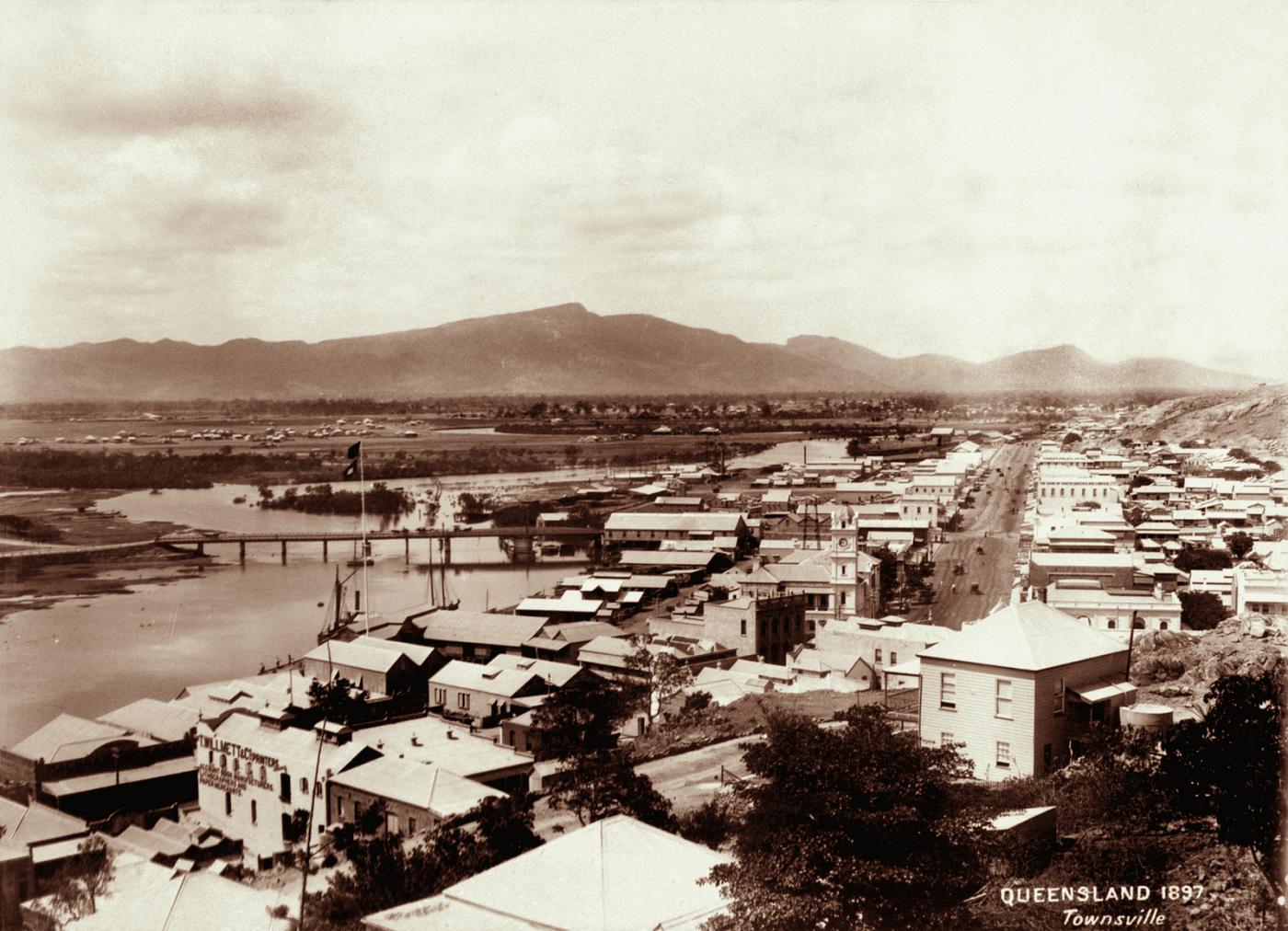 The Townsville Bulletin of the 20th instant says : - At noon yesterday the pastoral representative of this journal visited the works of the Queensland Meat Export and Agency Company at Ross River. For the past few days rumours have been afloat of discoveries of tins of meat, buried in odd places adjacent to the works, and it was suggested the American experts specially imported from America by the company early in the year, had hidden these tins with a view to destroy evidence of inefficiency in the matter of tinning meat.

The preserving department was placed entirely in the hands of the American, Mr. G. B. Hopper, and his representative, Mr. Turner, was in charge of the tinning department at Ross River works. Mr. Stewart, be it understood, has had no command in this department ; but as manager of the factory could only report to his directors, who, by the way, had made the American appointments subordinate to none but themselves. Some weeks ago rumours reached Mr. Stewart of men being employed in midnight working, burying tins of meat, and the result of his investigations was a report to his directors, and a cessation of tinning operations. Mr. Turner left for Brisbane last Saturday, and since his departure the men who have been secretly employed burying tins of meat have spoken out ; and as a result stacks of tins have been unearthed from among the refuse heaps, adjacent to the creek bank. At the time of our representative's visit yesterday, the estimated number of tins unearthed was 40,090, and in one stack of 20,000 all were 6 lb. tins of meat. These tins when empty cost 6d. each, so in this stack alone £500 worth of the company's property has been destroyed, exclusive of the value of 120,000 lb. of meat. In other stacks of tins (amounting to another 20,000) the sizes vary from 4 Ib. to 1 lb., and each one has been packed and soldered up ready for market. It is considered that not more than half the total number of tins have been unearthed, and a large number of men are employed digging in the manure heaps, making fresh discoveries every minute.

Some time ago a number of bags were known to be disappearing from other departments of the works, and the destination of these bags is now known. The tins of meat have been systematically packed into the bags and buried. In some cases these bags have been discovered sunk in the creek. The whole of the work of hiding this meat has been carried on in the night by the American expert and a number of foremen of his department who came with him from Brisbane, and left last Saturday to return there. It is estimated that the company's loss must at least be £2000 on the quantity already discovered, and an additional trouble will probably be forthcoming from large quantities of meat shipped in July to London and other parts of the world. There has not yet been time to receive reports on the condition of these shipments, but from the recent revelations the worst may be feared, and the name of the company's produce may possibly be damaged in foreign markets.

Messrs. Hopper and Turner, who are responsible in connection with the disgraceful discoveries of the past few days, were engaged in America by Mr. William Collins. The former came direct from the management of the large packing house of Nelson, Morris and Co., of Tenth Avenue, New York, and was at the time of his departure from there the recipient of many testimonials from the traders and his fellow-workers. It has been suggested that the revelations which have come to light will have a damaging effect on the company's operations and the Australian export trade, and it remains to be seen if such procedure is not one of the missiles of the American meat rings which may fall to the lot of Australian competitors for a share of the British trade.

On the following day the Bulletin said:- The chief topic of conversation in town yesterday was the report published in that morning's issue of the Townsville Daily Bulletin regarding the discoveries at the Ross River Meat Works. The generally expressed opinion was that the meat was buried to hide the incompetency of the experts, and not as the result of any machinations on the part of the American meat ring. It was pointed out by business men that were any attempt being made to damage the local trade, the whole of the defective tins would, if possible, have been shipped. Mr. Stewart, manager of the Ross River Meat Works, desires us to state that we considerably overestimated the damage done, the figures given being much larger than is now found to be warranted. 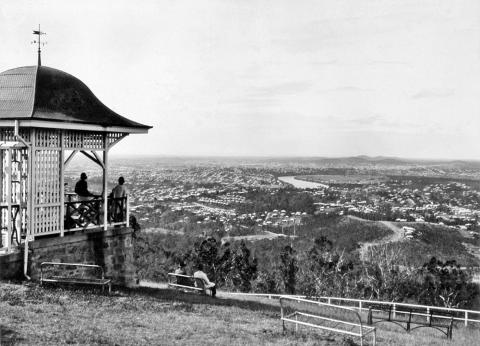 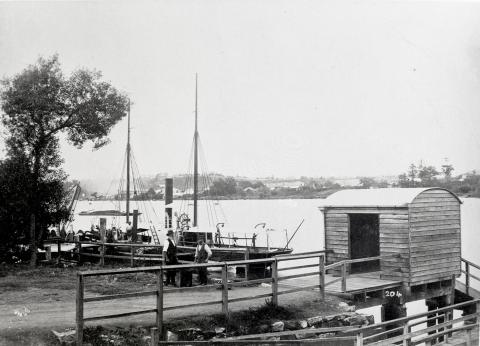