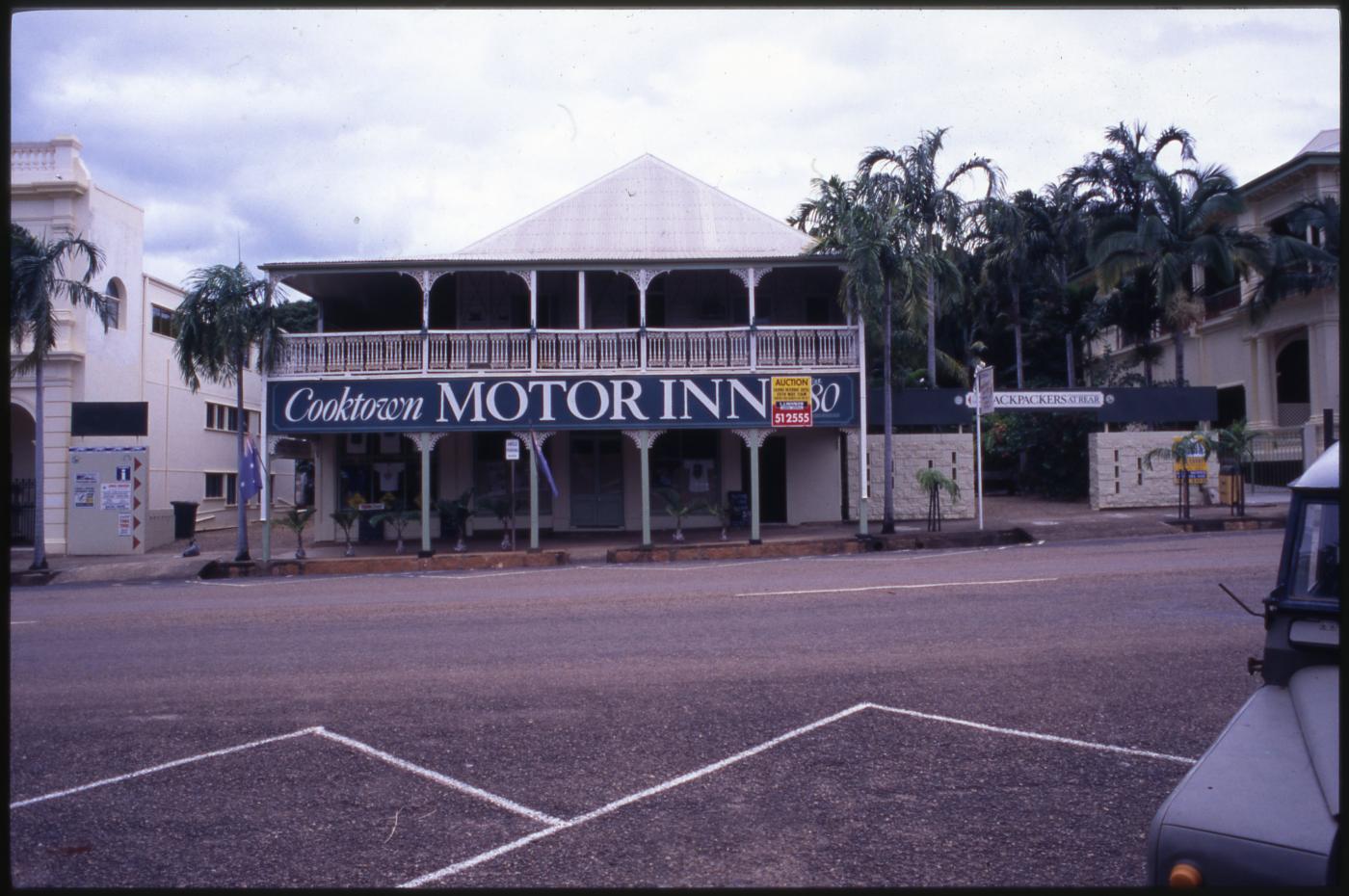 By the death of Mr. Pher Eric Seagren, at his residence in Charlotte Street, Cooktown, on Saturday, February 3, the district and State loses one of its old pioneers.  The deceased, who was born at Maklinta, Sweden, on May 14, 1845, came to Australia by the sailing ship "Gottenberg” (Hamburg) in 1871, and landed at Rockhampton,'' where he worked at his trade of cabinetmaker for a few years.  Whilst there, he met and married Miss Rosette Bradish of London. In 1874 he left Rockhampton, intending to go to the Palmer Goldfield, but finding the fare and freights beyond his means he settled in Charlotte-street where he opened up business as a cabinetmaker, and it was not until 1921 that he closed his business and retired, and for the past two years he has been an invalid. During his lifetime the deceased played an important part in both the social and civic affairs of the district. For 21 years he was a member of the Town Council, of which nine years were spent in the office of Mayor, to which office, on one occasion he was elected for three terms in succession.  He was also a member of the Shire Council, and a member of the School Committee, Cemetery Trust, Fire Brigade Board, Hospital Board - etc.  He was predeceased by his wife, who died in 1919 having collapsed in the office of his shop. There were five children in the family, of which Mrs. Gertrude- Blanch Muller is the only living member. One daughter, Miss Etta Seagren, at one time was a teacher at the Cooktown State School, in which position she worked for 15 consecutive years.  The eldest son, William Endeavor Seagren, was the first male child born in Cooktown, and was named after the Endeavor River.  Deceased, who was well-known for his kindness and foresight, has left his mark on the town of Cooktown, and his passing will be regretted by all his kindness and foresight, has left his late residence on Sunday morning for the Two-Mile Cemetery, where the burial service was conducted by Rev. C. Lanham. Among the mourners at the graveside were relatives and friends of the deceased.

This two-storeyed timber and galvanised iron building was constructed in the 1880s for Cooktown cabinet maker and furniture dealer, Phers Erick Seagren [Sjorgren], who acquired the site [allotment 11 of section 3, parish of Cook] in 1880. Photographic evidence reveals that the building was extant by the late 1880s at least, although the northern side verandah was not added until around the turn of the century. The upper level of the building was the Seagren family residence, with the lower level a furniture display room/shop. A c1888 photograph also indicates a large workshop attached to the rear of the building. Whether part of this survives in the present rear extension has yet to be determined. 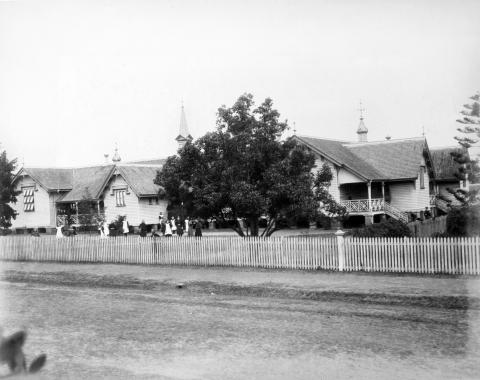