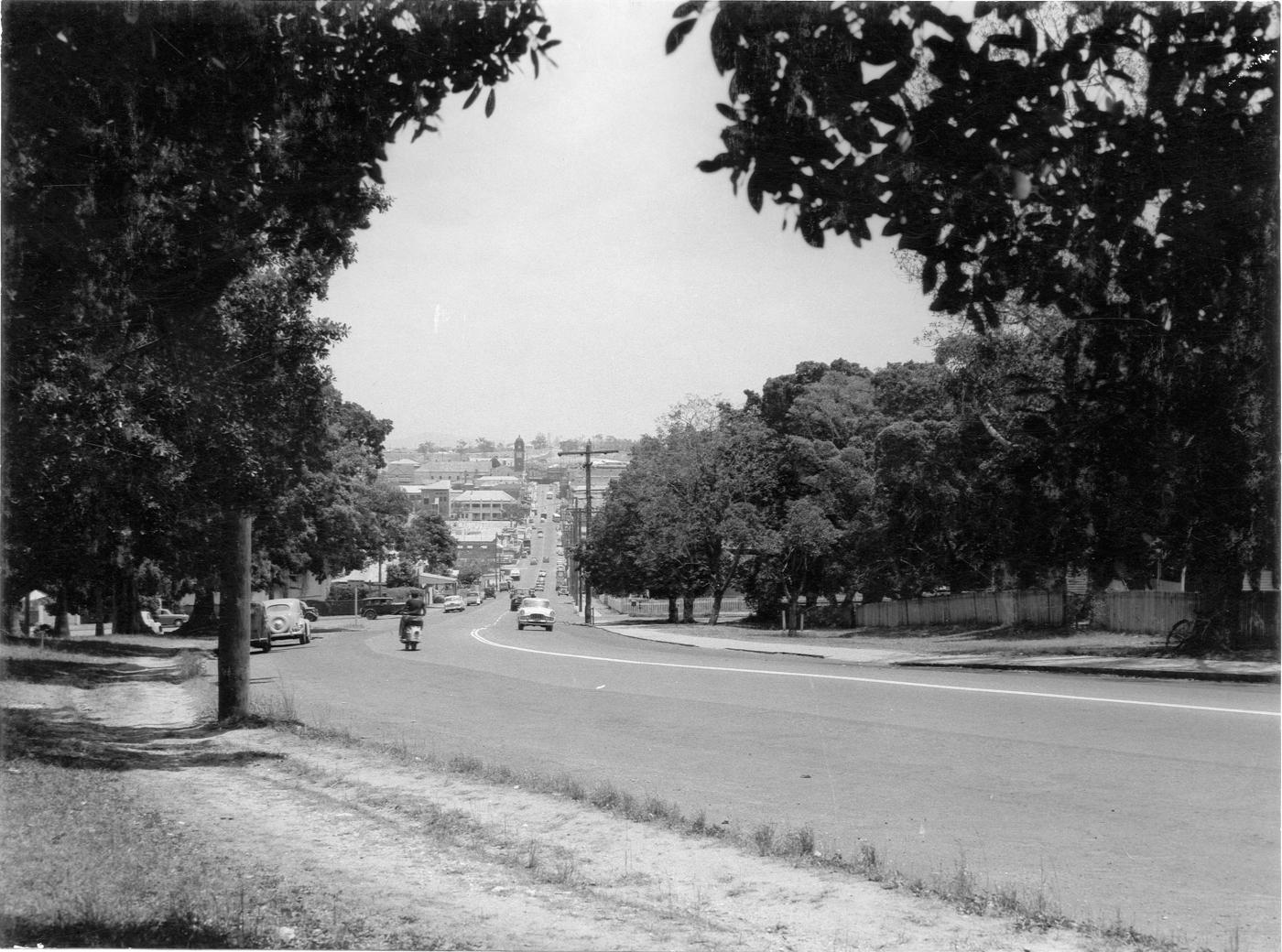 The first trouble with gangs in Ipswich for many years occured late on Saturday night, when an exciting but almost harmless clash occured on Limestone Hill between groups known as "The Dirty Dozen" and the Newtown "Pirates." A recrudescence of the quarrelling at Fiveways the following night was forestalled by police.

Out of the many stories which have been circulated, it has been gathered that a number of the "Pirates," who had been attending a dance in a hall in the centre of the city, met the Bundamba "Dozen," with a result that angry words soon were exchanged. The trouble came to a head at midnight, by which time the two gangs, numbering about 30, and including a number of girls, had made their way, still interchanging challenges, to a spot near Queen's Park gates.

Here, it is understood, the two factions ranged themselves across Brisbane-street, and began their fight. Some were armed with sticks, and others used their fists, but there was no particular choice of weapons. The argument did not stop, and the noise was increased by occasional screaming from the girl partisans. So well had the fighters taken possession of the street that, before they dispersed, fairly long strings of cars were halted on both sides becuase of the impossibility of finding a track through the ranks.

Just as the quarrel was about to end, Constable Wade, who was on the beat in the business section of the city, received word of the happening, and, entering a car with Constable O'Connor, he hastened to the scene. When they arrived they saw no signs of the disturbance, while the majority of the members of the gangs had gone their ways, leaving only a few, including a couple of girls. So excited were the girls that the police were greeted with screams when they alighted from the car. One of the girls even fainted on the roadway.

So far as the police could discover, the only "casualties" were a number of skinned limbs.

The following night Constable Wade, who was in Queen's Park during the band recital, gathered that it had been arranged that the two gangs were to turn up to hear the band, and afterwards "have it out" again at Fiveways. The officer immediately telephoned the Police Station, and Sergeant O'Grady odered two plain clothes men and two other constables from the street to the park to await events. Apparently, however, the factions discovered that they were being watched, and went home after the recital without a sign of continuing the quarrel started the night before. 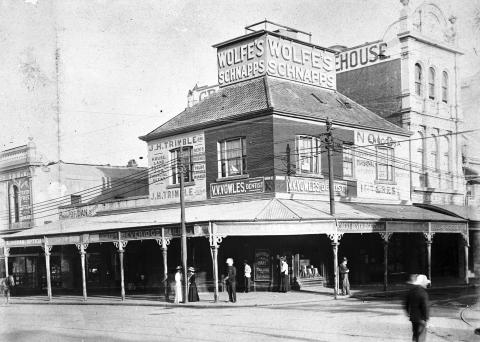 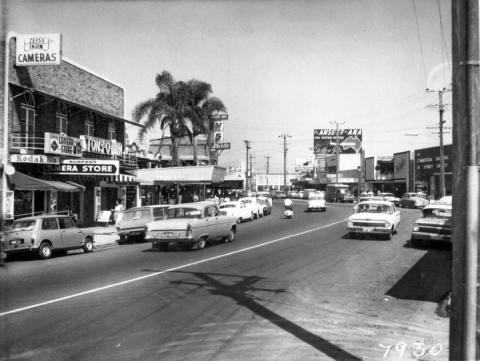 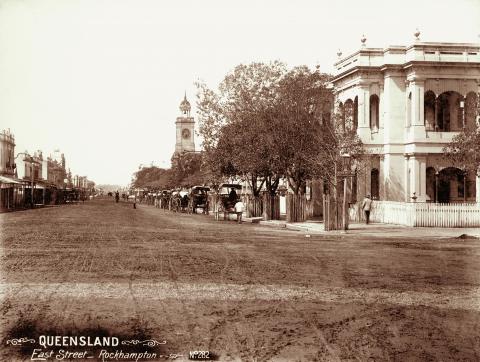