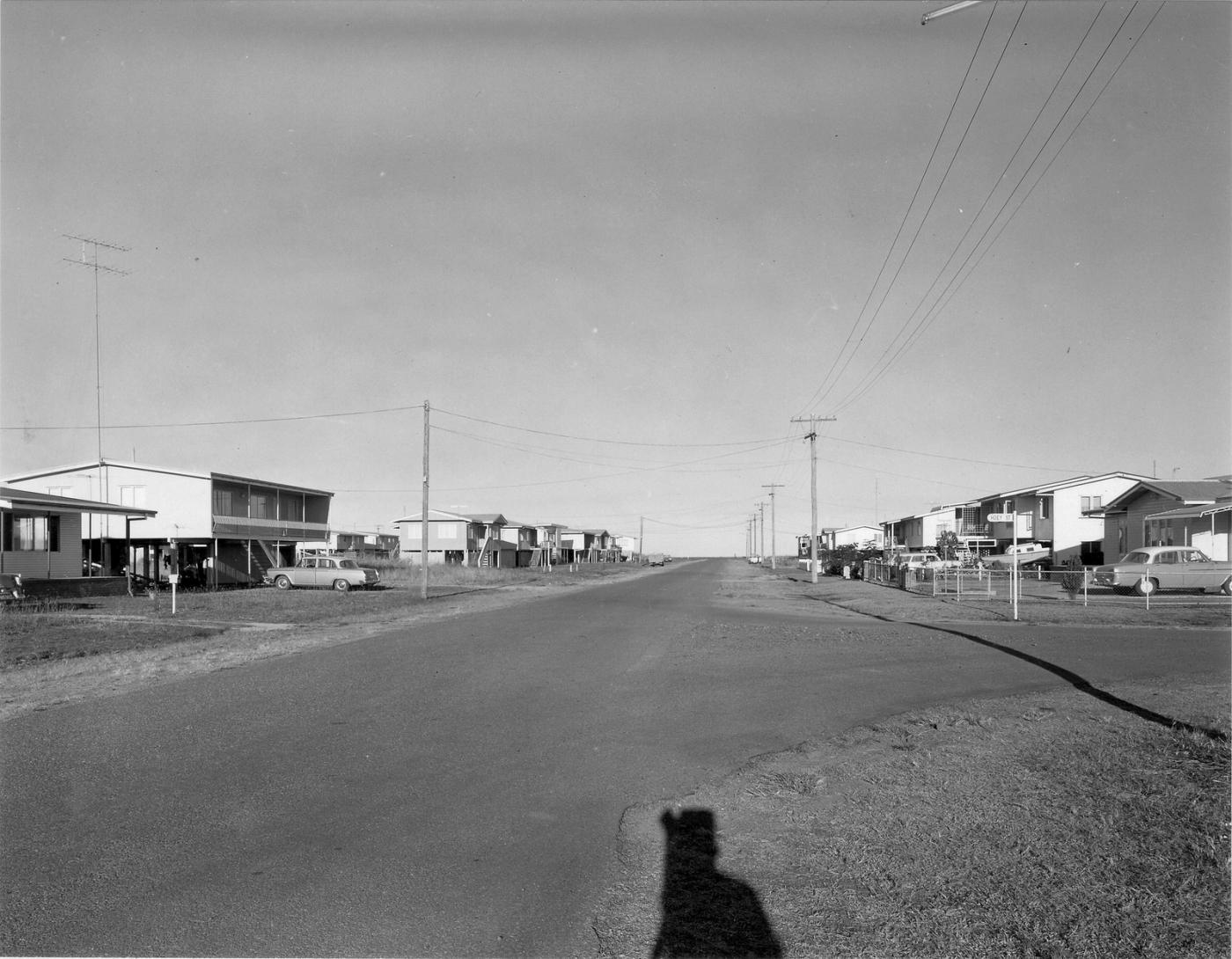 Boost to service by transformers

Installation of boosters transformers in parts of the city have brought a big improvement in power supply.

The move brought a “chorus” of approval from housewives in the affected areas who formerly were handicapped by low power at peak periods.

The improvement was so great in several cases house-wives found they were burning cakes and biscuits in electric ovens. They had to “readjust” themselves to cooking under a better power supply.

Residents in the boosted areas have noticed –

Mrs A P Bowerman, of Evan-street: Since the installation of a booster transformer at Marsh-street the power supply had been quite satisfactory.

Mrs M J Beirne, Donaldson-street: It has made a big different to us. We practically had no power at all before the new transformer was put in. One night I had sausages in the pan from 5.10 to 6’50 pm and they were still uncooked. Now my stove gets red hot if I put it on to “high”/ The lights are better too.

Father B Cahill, Presbytery, Canberra-street, North Mackay: The power supply has been very good lately. We have been very lucky, with no breaks or trouble of any kind. Everything seems satisfactory, and the hot water system is working very well.

Booster transformers have been installed in –

Comments when the “Mercury” rang householders in the affected areas yesterday included:

Mrs C R Rickard, Juliet-street: The improvement has been marvellous. Before the installation of the transformer our refrigerator would not even work at times. Now it gives us no trouble and we have a good steady supply of electricity.

One housewife said, “Even the toast is done quicker now.”

George-street West, adjacent to James-street. Quarry-hill area, North Mackay. Nebo-road, adjacent to Mackay showgrounds (This will improve light and power conditions in Shakespeare-street west, and in other streets in that area.)
Background 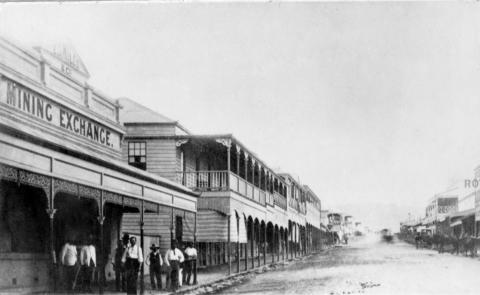 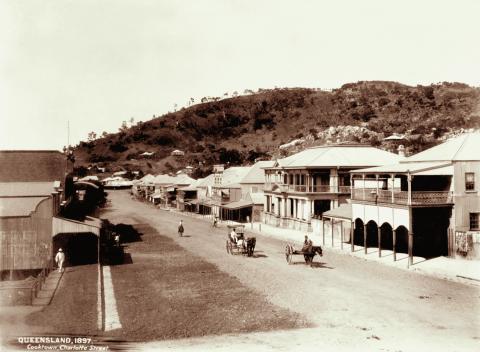 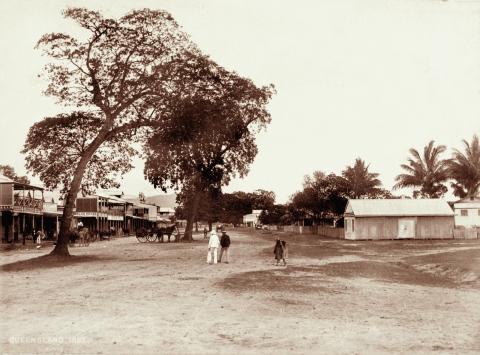