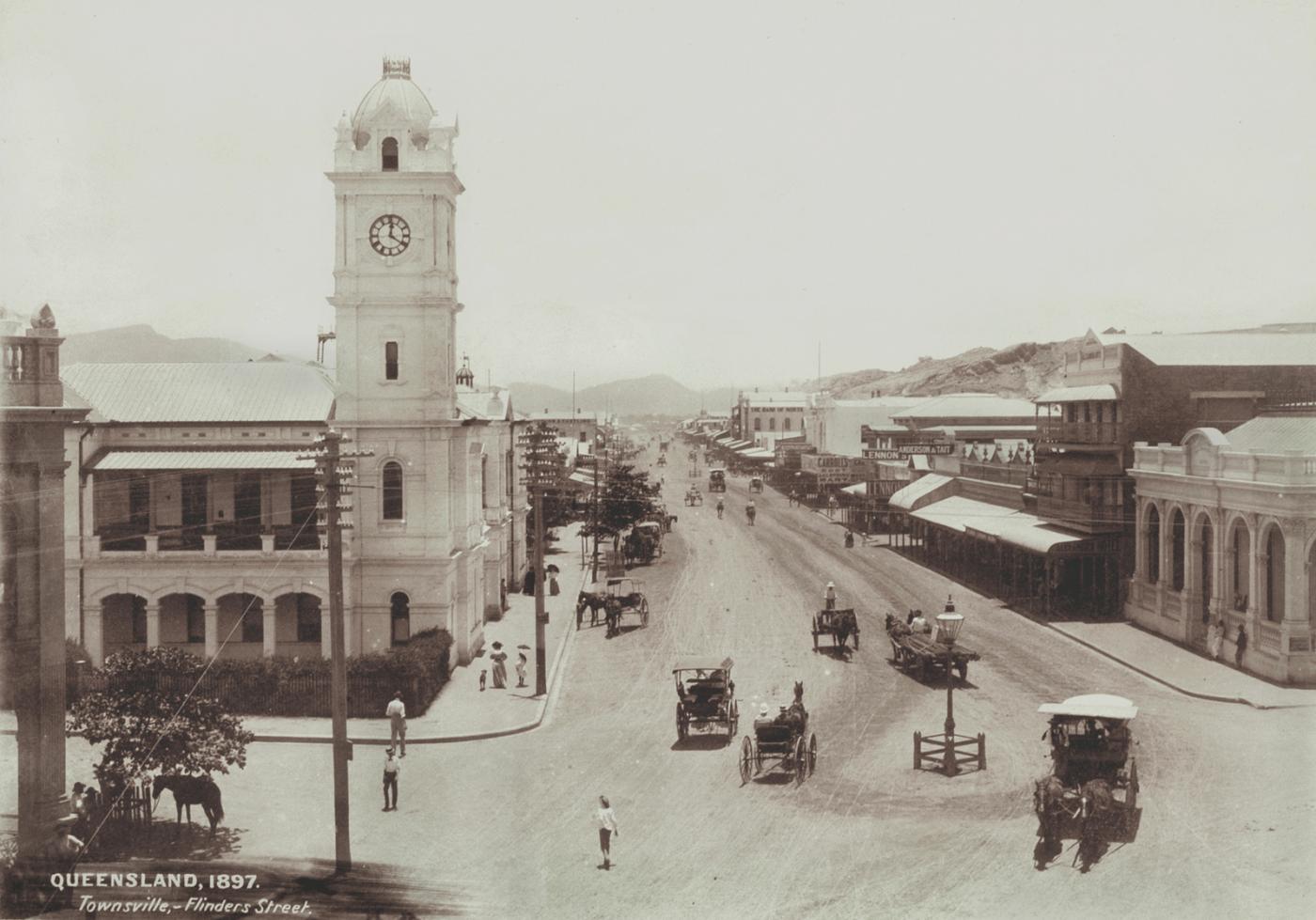 TOWNSVILLE, March 24.
A young alligator got loose in Flinders street, Townsville, yesterday. The alligator, which was 2 feet in length, had been sent from Ayr to Archdeacon Day, who intended taking it to England. Whilst the alligator was being conveyed in a cab to the deanery it managed to get out of its box and on to the street. A boy picked it up by the tail and took it into a shop, where it was placed in a tin dish, whilst arrangements were being made to pack in a safer manner. The alligator, however, got out of the dish, and disappeared in a flash down a box drain which runs under the shop. There it now remains. The drain is blocked up at the other end, so that the alligator will have to return by the original entrance, where arrangements have been made for its recapture.

TOWNSVILLE, March 25.
Archdeacon Day's alligator was recovered last night. It came out of the drain and put its head in a lassoo, which was prepared for it. The little fellow snapped viciously at his captors but was secured and conveyed to the deanery. 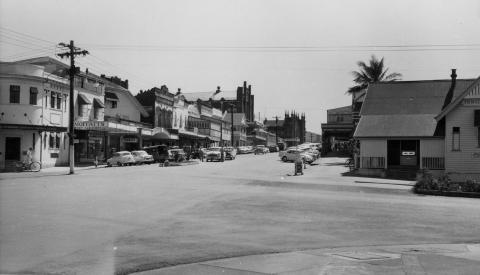 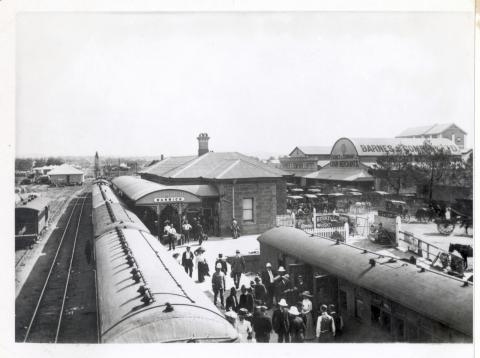