Struck by a bolt of lightning tonight, the Bundaberg rum distillery caught fire and was destroyed. There were scores of terrific explosions as vast vats of rum caught alight.

A violent thunderstorm occurred in the early evening, but the rain had practically ceased, when there was a terrific explosion at the distillery about 6.30. The general manager (Mr G. E. Moore), who lives about 75 yards from the distillery, rushed outside and saw that the eastern corner of the building had been struck by lightning. The woodwork already had caught alight. He ran into the building with a night watchman, and together they vainly endeavoured to quell the outbreak in the early stages. They were joined by others, but their task was hopeless, and the fire quickly spread to vats of rum. In a few minutes the whole of the distillery was a raging inferno.

[...] The whole town and district for miles around was illuminated by the blaze, and its reflection was plainly visible at Childers and Gin Gin over 30 miles away. Viewed from the northern bank of the Burnett River, the sight was a remarkable one as hundreds of thousands of gallons of burning rum and spirit flower from the bursting vats over the banks of the river and floated, blazing, on the surface for a considerable distance.

Well it all started here at the Bundaberg Rum Distillery on the Burnett River...we can thank seven Queenslanders who realised they could make better use of the growing sugar industry and in 1889 the first batch of rum rolled off the production line.

Did you know they began bottling Bundy and Cola, one of the world’s first mixed drinks, after they noticed the visiting US soldiers during WWII mixed their rum with cola?!

Up until the ‘60s Bundy Rum was still sold in barrels, with agents placing their own label on it. In 1953 they ran a radio competition for the best slogan but the organising agency secretly pre-registered the name ‘Bundy Rum’, which they sold back to their client for a considerable profit.

Why a polar bear on the label and as mascot? In 1961, Sam McMahon, a marketer and brother of future Australian Prime Minster, William secured the brand. McMahon means ‘Son of Bear’ in Irish! 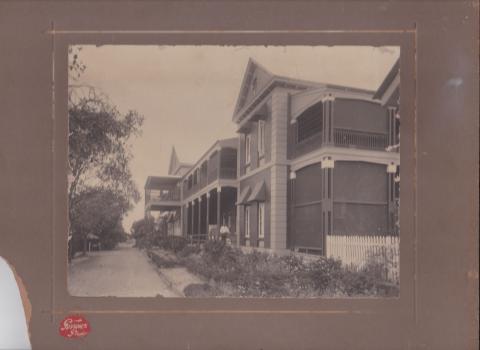 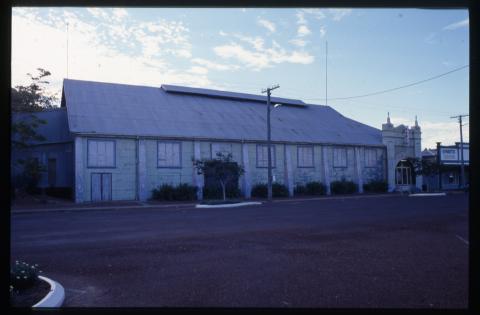