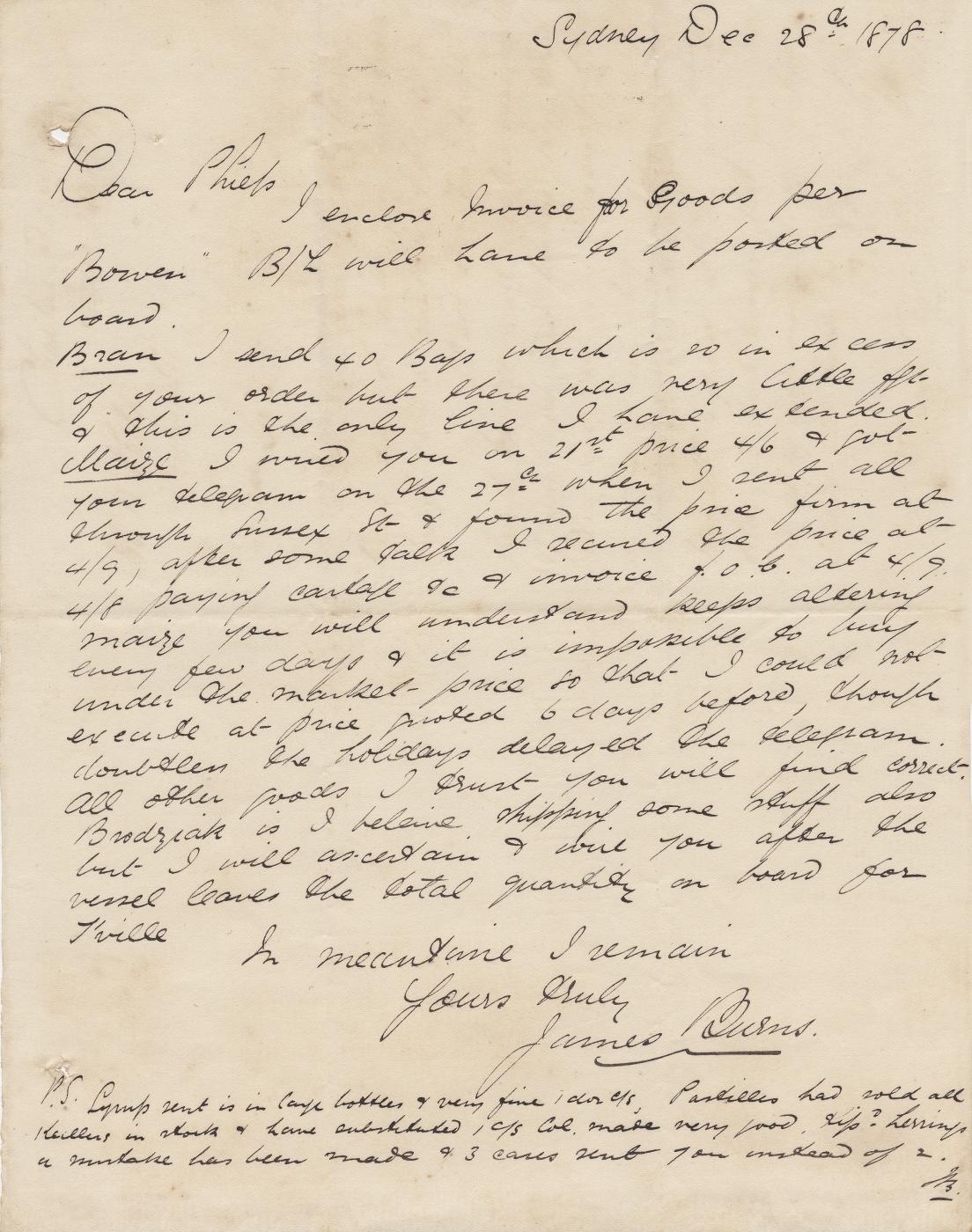 Emigrating with his parents from to in 1862, Robert Philp began his working life the following year in the employ of Bright Brothers and Company, merchants and shipping agents. In 1874 he joined the Townsville-based merchant business of James Burns, with whom he entered into a partnership two years later. As Robert Philp & Co. the business flourished, with branches being established throughout . In 1883 the firm became a limited liability company and was renamed Burns, Philp & Under Philp’s direction, the company expanded into shipping, bêche-de-mer fishing, insurance, and banking. Less successful were Philp’s private ventures into mining and real estate. In 1886 Philp also entered colonial politics after winning the seat of Musgrave, and much of his political career was aimed towards northern development. He was also a strong advocate of northern separation. Philp served two terms as Premier, in 1898-1903 and 1907-1908, and at various times held a number of ministerial portfolios. While his political contribution to was not inconsiderable, Philp’s greatest achievement related to his association with James Burns, for their firm played a crucial role in the development of North Queensland and the . 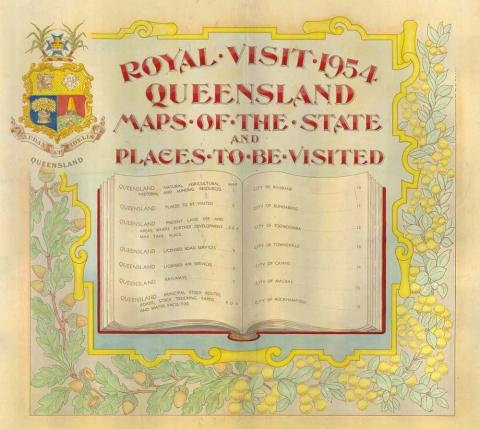 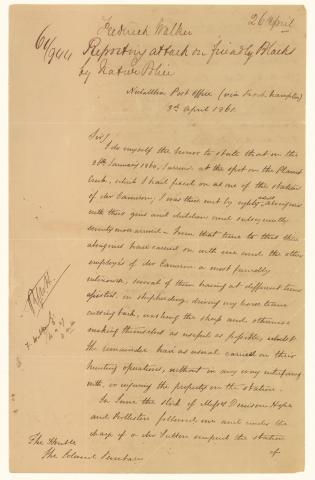 Frederick Walker's letter to the Co…