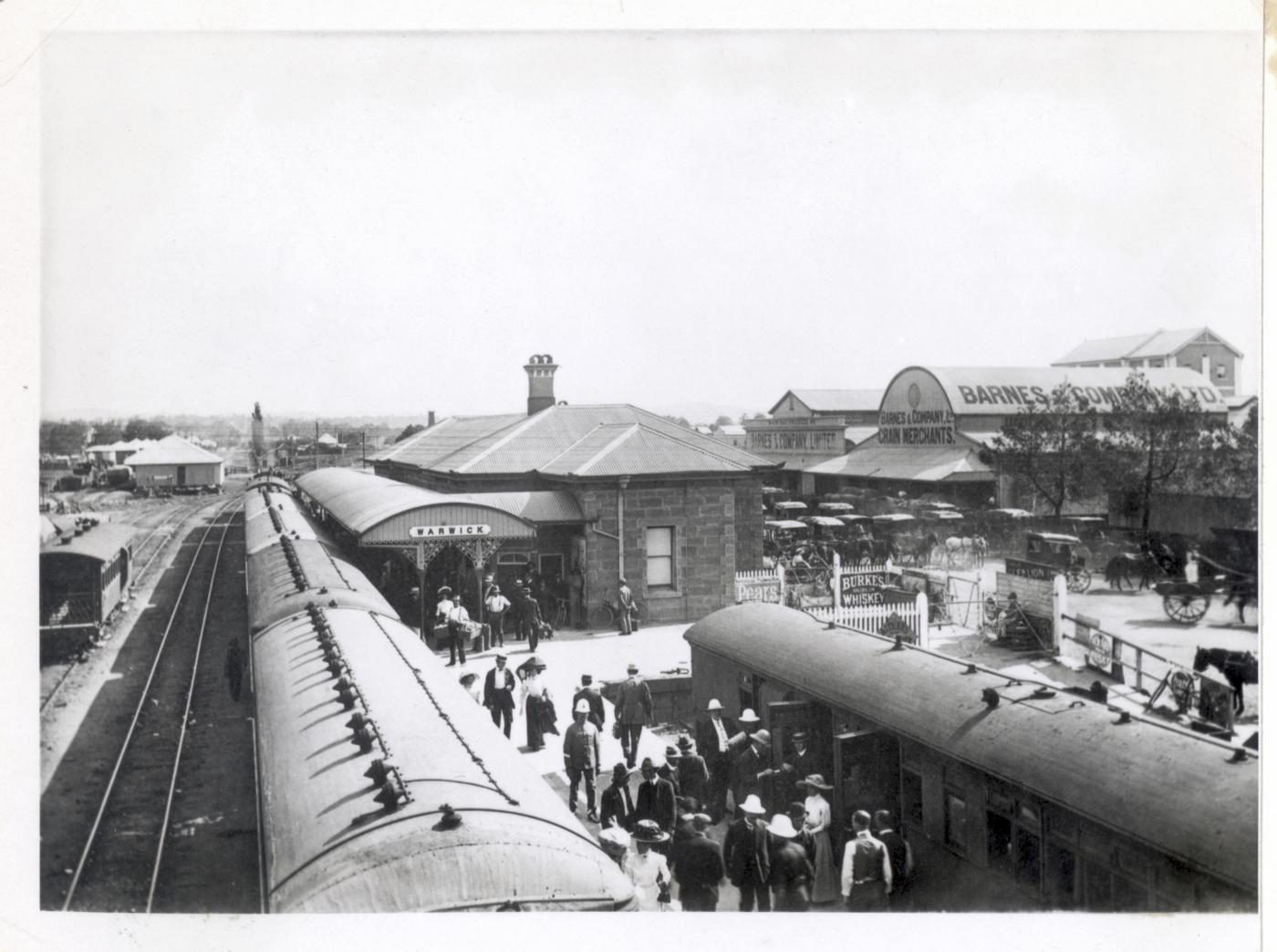 A deputation of Warwick businessmen waited on the Premier (Hon. A. Morgan) this morning at his residence. They were introduced by the Hon. T.A. Johnson, M.L.C. who pointed out the disadvantages accruing through the recent alteration of the afternoon train to Brisbane from 5 p.m. to 3:35 p.m. Mr Barnes supported Mr Johnson’s contentions. Mr Morgan replied that he was entirely in sympathy with the wishes of the deputation, and would have the matter remedied. 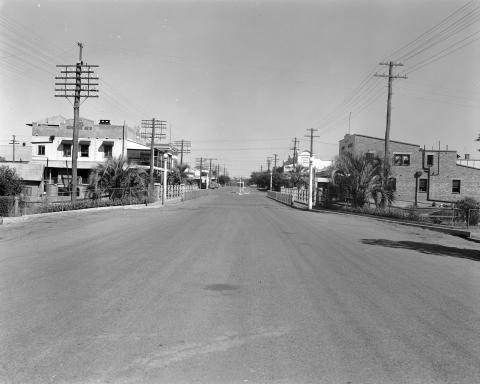 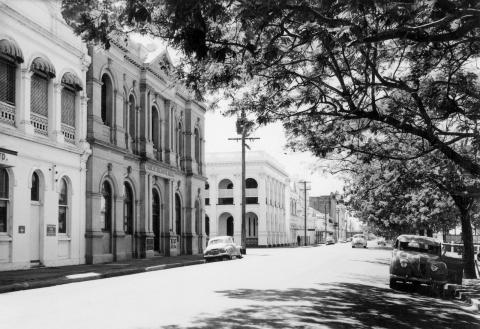