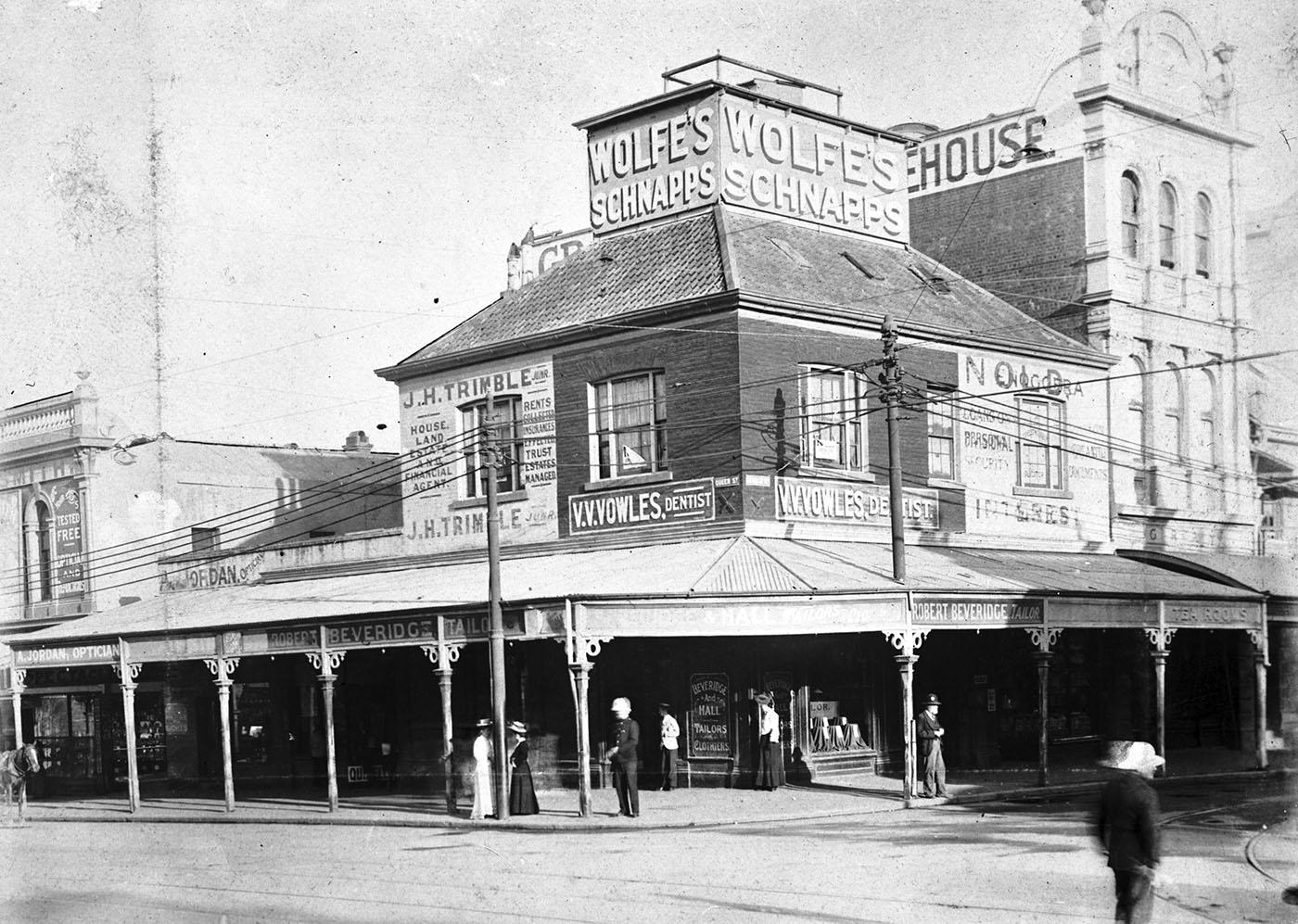 George Storey, alias Bernard Gill, 22 and Michael Naughton, 21, were brought before Mr. R. A. Ranking, P.M., and justices at the City Police Court yesterday afternoon to answer a charge of having broken and entered the premises of William Mooney, tobacconist, &c, in Queen street, between 12.30 and 8 a.m. on Saturday, and stolen about £5, also two bottles of champagne and a gold-mounted cigarette holder. Senior-sergeant O'Sullivan prosecuted.

Acting-sergeant Newman of the Criminal Investigation Department, stated that he saw marks on the bottom panel of the back door, also on the floor of Mooney's premises on Saturday morning. Witness and Constable Farrell apprehended Naughton, and Constable M'Naulty the other accused in Queen street on Saturday morning. Naughton had in his possession a cigarette holder, which fitted into a case found at Mooney's shop, and which the accused said he got in West Australia. Naughton also had £1 18s. 11d. in his possession, for which he accounted by saying that he had won it "in the alley" during the two previous nights. By "the alley" he meant a two-up school in Albert street.

On making a search of a room at a house in Ann street, in company with Constables M'Naulty and Farrell, witness found a large bottle of champagne, wrapped in paper, under a chest of drawers. Naughton admitted having stolen it from Mooney's. Naughton also said that the money found in his possession was portion of the money stolen from the same shop, and that he had also stolen the cigarette holder. The accused added that he was settled, and would plead guilty, and, in reply to a question, said the bar with which he broke into the shop was "under the alley."

Witness saw in a gladstone bag in Naughton's room, in which there was a revolver and a box of cartridges, a pair of galoshes, and a pair of skeleton keys. On going with the accused to the two-up alley, witness saw Constable M'Naulty remove from between the battens under the building an iron bar, about 6 feet long, which Naughton said was the one he used.

At the criminal investigation office, subsequently, Naughton said, "We got about £5 in money; it was all silver and copper. I changed mine into gold in Black's, and Snowy (meaning Storey) changed his into silver at the hotel opposite the railway gates." Naughton further stated that he gave the other accused half of the £5. On M'Naulty's testing the iron bar in the marks found on Mooney's door, he saw that it fitted into them exactly.

The accused were remanded for a week. 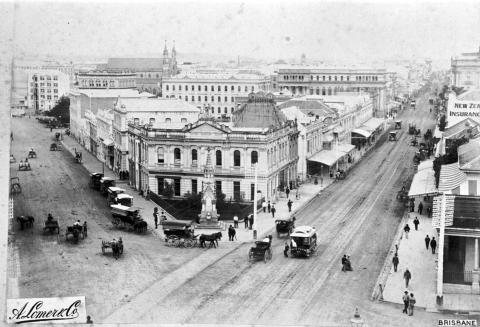 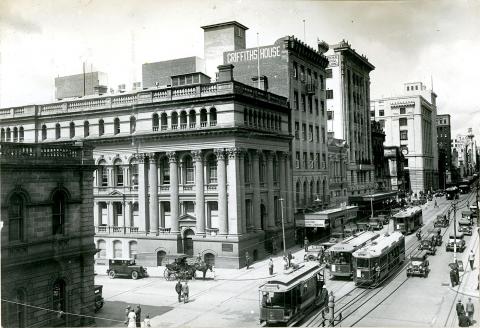