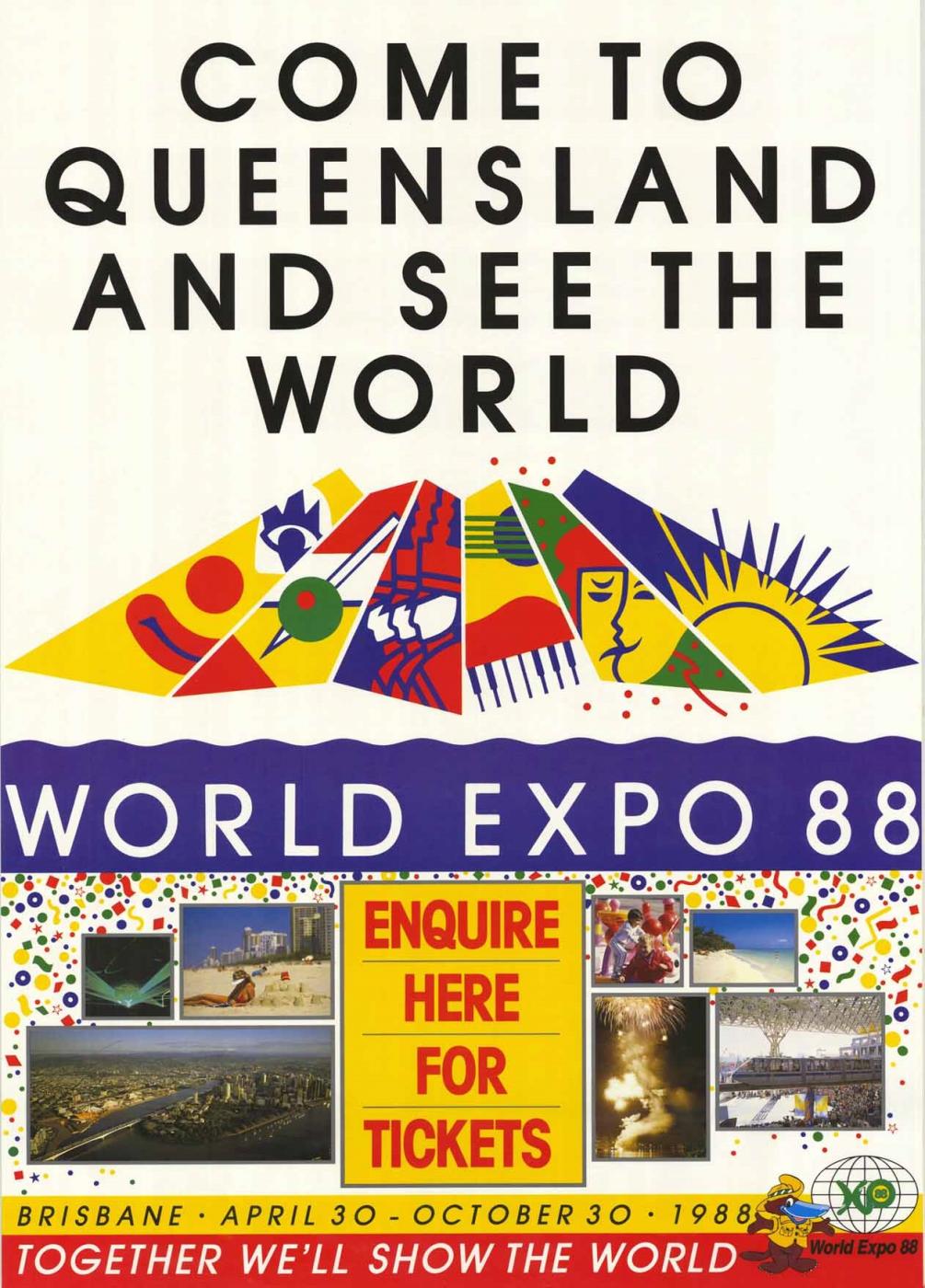 From the end of World War II, Brisbane’s South Bank precinct which had previously been an industrial and service area, began to fall into neglect. From 1977, however, the Queensland Government began developing South Bank for a cultural complex and in 1983 when Brisbane was awarded the right to host Expo '88 to celebrate Australia’s bicentenary, land adjoining the new Cultural Centre was purchased to provide the venue. World Expo '88 was Australia’s second international exposition, the first being Melbourne’s Centennial International Exhibition in 1888. Like all international expositions, the Brisbane event recorded technological advancement, with the chosen theme being ‘Leisure in the Age of Technology’. Along with the host State, seven other Australian States and Territories were represented in separate pavilions, while the international flavour was ensured with the presence of 34 pavilions from all parts of the world. Importantly, by claiming to receive no direct government funding, World Expo '88 was the first free enterprise exposition and was totally reliant on sponsorship, ticket sales, merchandising and sale of the site after the event had concluded. After receiving exceptional patronage, World Expo '88 bequeathed a more lasting legacy in the form of South Bank Parklands, a recreational area which continues to draw large numbers of Queensland residents and overseas visitors. 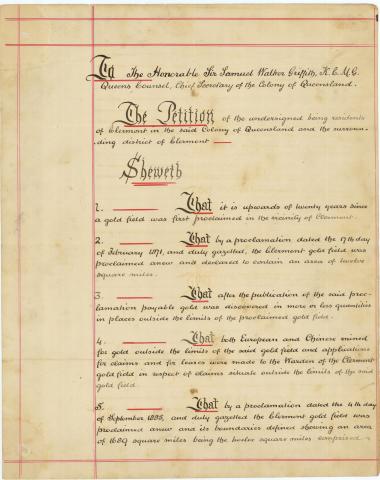 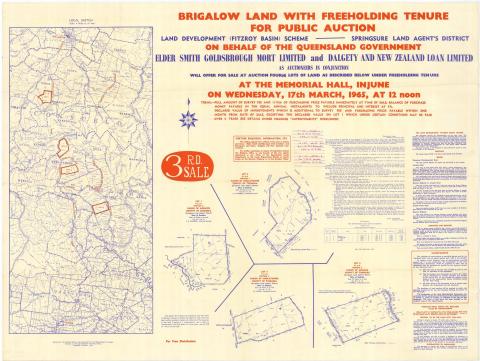 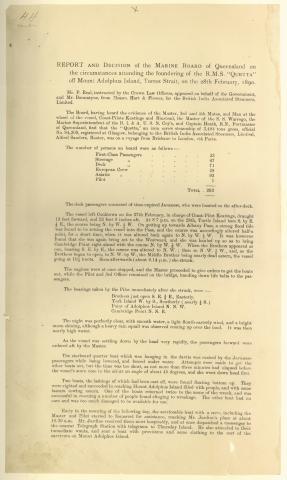 Image of the Report and Decision of the…