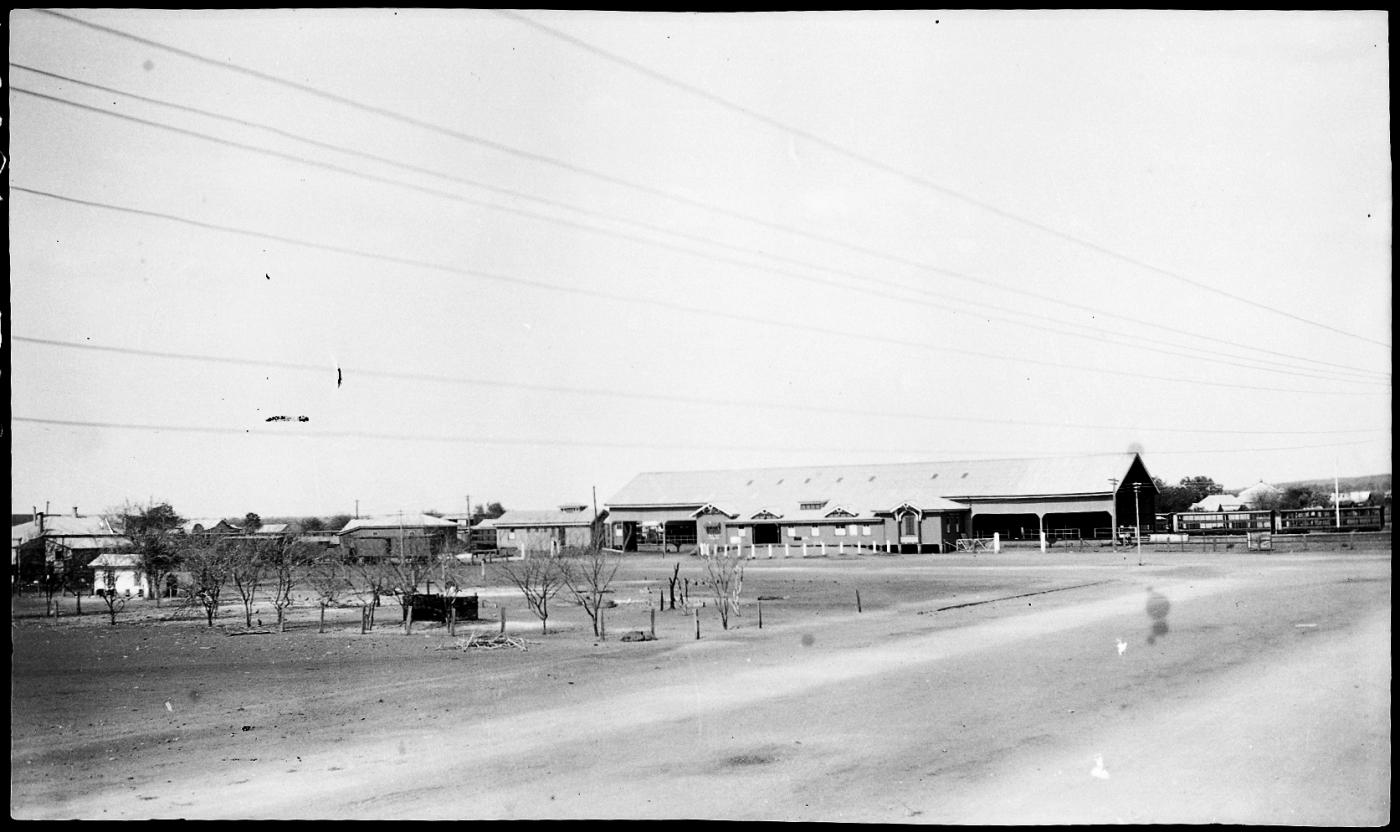 When the safe at the Cloncurry, railway station wag opened at 3 o'clock last Sunday afternoon an amount of £828 was missing. The money comprised pay for employees along branch lines to the north of Cloncurry, on the Mt. Cuthbert line, and to the south of Dijarra line.

The practice is for the pay-sheets to be made up in Townsville and the cheques sent to Cloncurry on Saturday morning, and the pay is made up and left in the safe at the railway station ready to despatch before banking hours on Monday morning. The usual practice was followed this week-end. The safe was opened at 1 o'clock on Sunday afternoon and letters received from Townsville placed in it, after which it was locked again. Shortly after 3 p.m. the safe was opened again, and the pay was then found to be missing. When the theft occurred is not known, but it is supposed that It happened on Saturday night. When the safe was opened on Sunday afternoon at 1 o'clock the letters were just pushed in without attention being paid to the other contents of the safe and it was not noticed whether the money was missing then.

The robbery is what is known in police circles as a "key Job." The safe was apparently opened and locked by a key without any clue being left, and the police have a first-class mystery ahead of them. 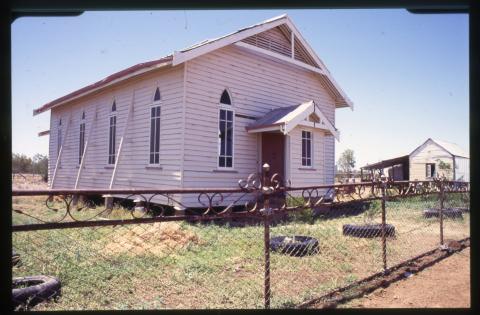